Western, Central UP To Be Developed As Hub For EVs, Ancillary Industries

With a view to make Uttar Pradesh a USD 1 trillion economy, Chief Minister Yogi Adityanath has decided to transform western and central regions of the state into a hub for auto and electric vehicle industries, an official release said.

The chief minister has told officials that the auto and electric vehicle industries in western and central Uttar Pradesh already have ample resources and they just need to be pushed further because the demand for electric vehicles is growing, it added.

He said such a move will generate employment on a large scale.

In the auto industry, the Gross State Value Addition (GSVA) of Uttar Pradesh was USD 1.5 billion in 2019, which can be increased to USD 5 billion in the next five years.

In western and central Uttar Pradesh, 9,000-10,000 acres of land will be needed for the development of the industry and the government will spend USD 19-20 billion on this, the release added. At the same time, auto components and electric vehicles made here will be supplied to the UK, US, Australia and South Asia.

The state government has chosen Agra, Shahjahanpur, Aligarh, Prayagraj, Saharanpur, and Etawah to boost the MSME sector, while Gautam Budh Nagar, Ghaziabad, Lucknow, Hapur, Kanpur Nagar, and Meerut have been chosen for the setting up of big enterprises to encourage the auto industry. 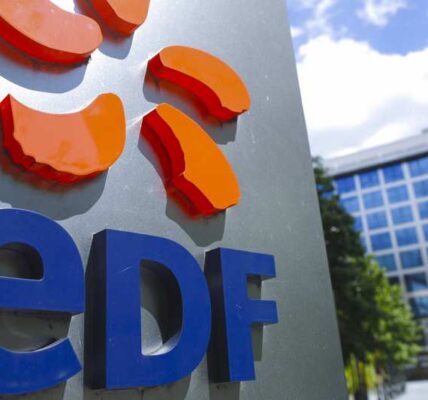 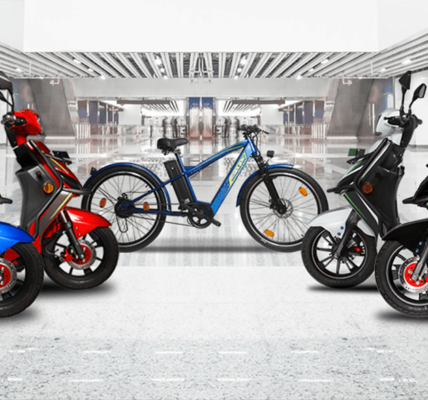 Nexzu Mobility Eyeing Global Market; In Talks For E-Cycle Exports To US, UK 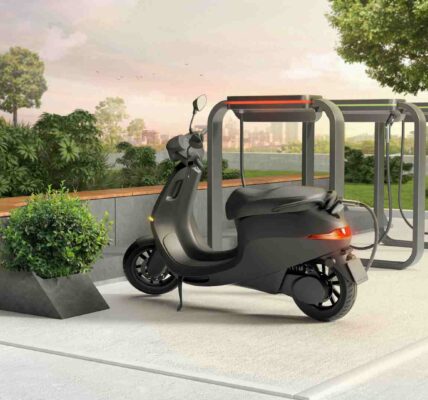 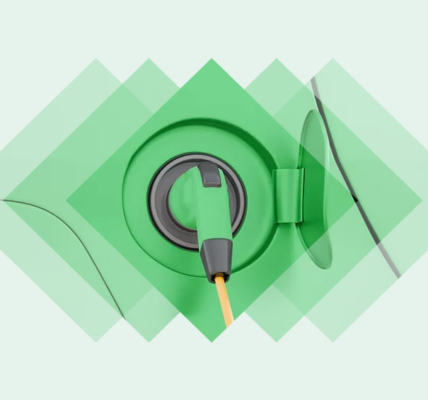 Welectric Partners With MoEVing To Accelerate Adoption Of Electric Vehicles