What do we do?

EV Update Media is a platform specially designed and developed to keep you updated with the right Knowledge, News and Information about developments happening in the Electric Vehicles & Battery Industry and build a strong network in this space while bridging the gaps by connecting right Stakeholders together with a vision of shaping up the Green Mobility.

We are supported by The Climate Reality Project as our strategic Green Initiative Partner and we are an official Media Partner to them. Kindly scroll down to know more about them.

We also publish the Most Powerful and Electric Vehicles Industry Focused Magazine with the right Information, Knowledge, News, Government interactions, Industry insights along with Market analysis and research content verified and backed by the globally recognized research firm MarketsandMarkets™ as our knowledge partner. So stay updated on the EV Industry by Subscribing to our E-Magazine now!!

We are happy to have a valuable partner with us, "The Climate Reality Project". We believe that our partnership will contribute to the Indian EV ecosystem with a Global approach towards clean and green transportation.

In 2006, Nobel Laureate and former US Vice President Al Gore got the world talking about climate change with his Academy Award-winning film An Inconvenient Truth.
​
It was just the beginning of a climate revolution. Later that year, he founded what would become, “The Climate Reality Project” to move the conversation forward and turn awareness into action all across the Earth. This resulted in 20,000+ Climate Reality Leaders mobilizing communities in over 150 countries. It has branches in 10 critical nations and regions of the Earth.
Al Gore and TERI established The Climate Reality Project India (TCPI) in 2008. They have been consistently putting in efforts to strengthen India’s NDCs to work elaborately in the domains of clean energy, water conservation (including rainwater harvesting) and supporting electric mobility.

We strongly believe and understand the value of essential market-focused content for our readers and subscribers and pertaining to the same, we are proud to have MarketsandMarkets™ as our Knowledge Partner.

MarketsandMarkets™ is a Global research firm that provides quantified B2B research on 30,000 high growth emerging opportunities/threats which will impact 70% to 80% of worldwide companies' revenues. Currently servicing 7500 customers worldwide including 80% of global Fortune 1000 companies. Their 850 full-time analysts and SMEs at MarketsandMarkets™ are tracking global high growth markets following the "Growth Engagement Model - GEM". MarketsandMarkets™ connects over 200,000 markets and entire value chains for a deeper understanding of the unmet insights along with market sizing and forecasts of niche markets.

Some of the previously featured companies & organizations in our Magazines & Events 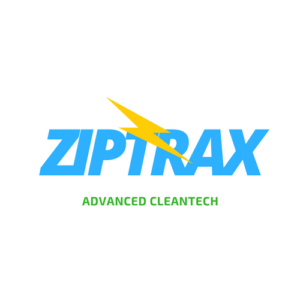 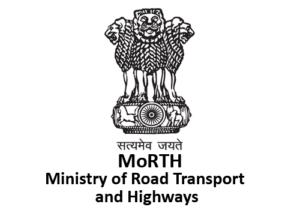 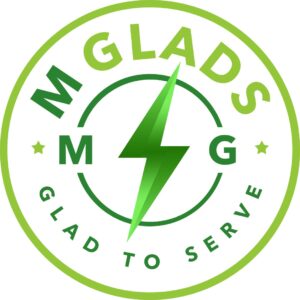 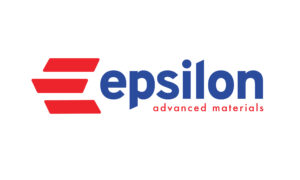 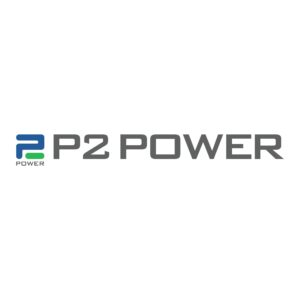 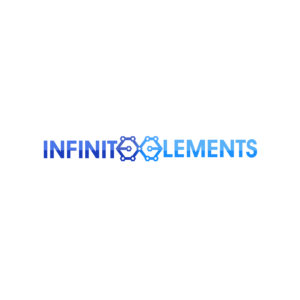 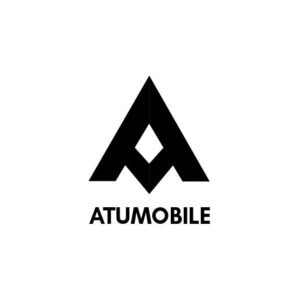 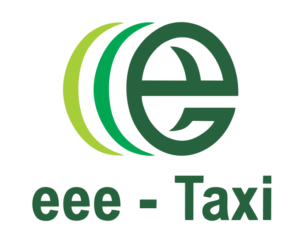 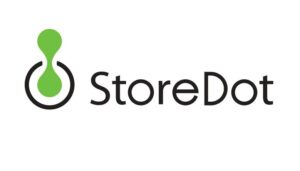 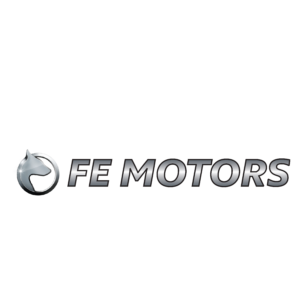 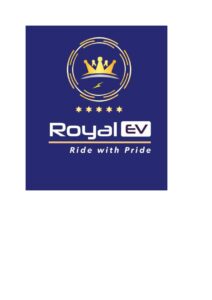 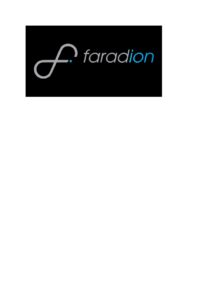 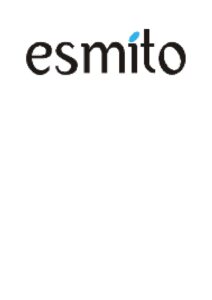