European automakers these days are all making plans to prepare for when they will eventually (have to) go electric by the middle of the next decade. Most are now in the process of coming up with bespoke electric vehicles and platforms, as well as strategies to ensure their continued existence.

Peugeot is no exception, and while it already has several successful electric models on offer, none of them are bespoke EVs. The Stellantis-owned French automaker is looking to change that, though, and it will show a new concept called Inception, which previews its first EVs built on a specific platform not shared with internal combustion-engined models.

There’s nothing unusual about that – we were expecting Peugeot to announce bespoke EVs – but what is strange is that the automaker has chosen to reveal the Inception concept in the United States, at the 2023 Consumer Electronics Show in Las Vegas on the fifth of January. And don’t think this means Peugeot is coming to the United States – it is not.

Last year Stellantis CEO Carlos Tavares made it clear that the group would focus on the brands it already offers in the States, and that there were no plans to bring Peugeot back. We therefore don’t know why the Peugeot Inception study is being revealed in the US, although we imagine that it will also be shown at major motor shows in Europe too.

Regarding the concept itself, Peugeot is quite tight lipped. The manufacturer does say this study will show how the brand will design “BEV-by-design” production models, and that it will show the next interpretation of the i-Cockpit (the interior), which will feature gesture controls and that it will offer both “digital and physical experiences.”

Its exterior design will also give hints as to where the automaker plans to take its production models next, and judging by the wording in the press release, it’s going to be a departure from what the manufacturer currently has on offer (both inside and out). It will, of course, still embody the brand’s main values, which are “Allure, Emotion and Excellence.” 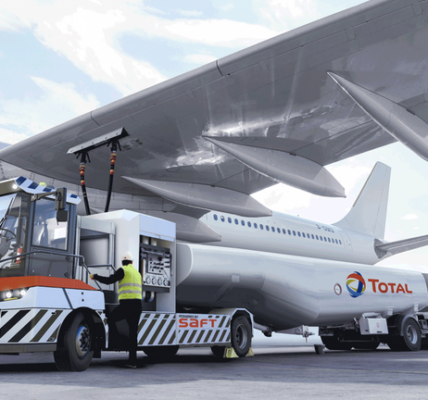 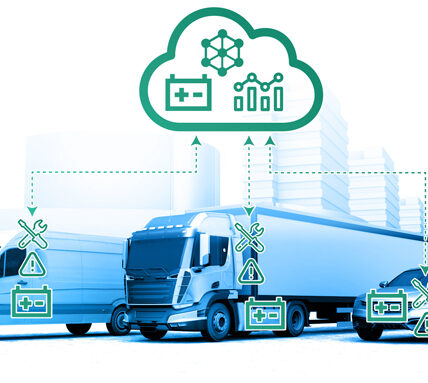