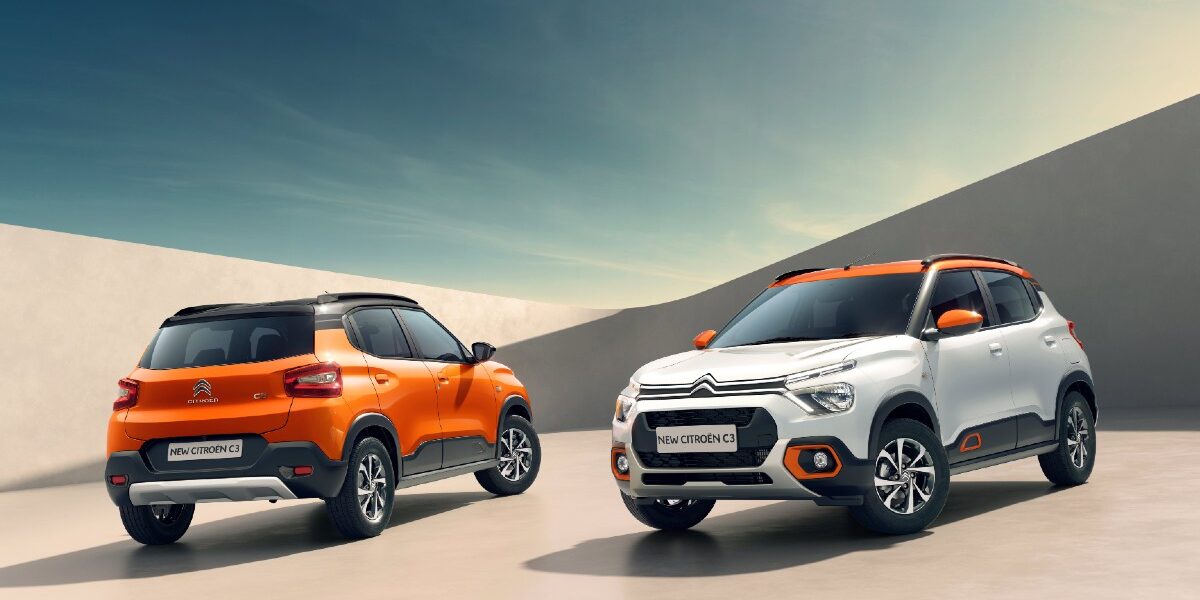 The French automaker Citroen, which is owned by Stellantis, is placing a significant wager on the Indian subcontinent and has recently demonstrated a great deal of interest in gaining a larger market share. The C3 hatchback, the company’s entry-level model, was just introduced, and it has now been revealed that the electrified iteration of the C3 will also be making its debut soon. The all-electric e-C3 “will be released early next year,” according to Stellantis’ worldwide CEO Carlos Tavares. Although the precise date has not been revealed, it is most likely to fall in January immediately following Auto Expo 2023.

Tavares during a media interaction in Chennai was questioned about the company’s intentions for electric vehicles in India, he stated without providing any information that Stellantis intends to deliver the electric version of its small car C3 “early next year.” But he said that Stellantis is working hard to develop a pricing structure that would make EVs affordable as well as other quality standards, and depending on how fast it can meet those goals, the company may start exporting such EVs from India. Speaking on the hurdles of keeping the price low, Tavares said, “How to make EVs affordable to the middle class is the biggest challenge,” He added, “Only affordability can create scale and only then can it have a significant impact on the environment.”

Meanwhile commenting on the export side of things for this forthcoming model, he said, “There is a big opportunity for India to be able to sell EV compact cars at an affordable price protecting the profitability. Because the country has such a cost-competitive supplier base, so it [exports to Europe] is possible.” He added “If within the next 12 months, we achieve the quality numbers and the cost numbers, then we will be able to export. One of the obvious targets is Southeast Asia,”.

The CMP platform, which will be modified to make room for the new electric drivetrain, will be shared by the new Citroen C3 EV and the C3 hatchback. It should be noted that other Stellantis Group products, such as the recently revealed Jeep Avenger and Peugeot e-208, are already built on the electric version of this platform.

The all-electric Citroen C3 was recently seen on a test on Indian roads, in which only the front fender of the vehicle was wrapped with camouflage. It was speculated that the charging socket of the Citroen C3 EV might be positioned on the front fender. Other than this minor change, the Citroen C3 EV will likely borrow the design and stance of the petrol C3, including the highlights like halogen headlamps with split daytime running LEDs, colour-coded exterior bits and high ground clearance.

Citroen is currently withholding the C3 EV’s technical specifications, but we can anticipate a 50 kWh battery and a potential 350 km range. The Citroen C3 EV will be a front-wheel-drive vehicle, with about 135 hp electric motor mounted on the front axle. The electric motor is said to have a power output of around 140-150 hp. 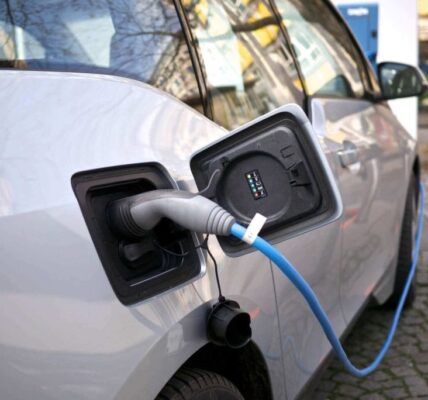 Western, Central UP To Be Developed As Hub For EVs, Ancillary Industries 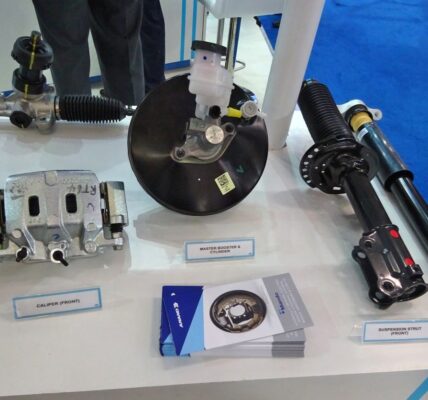 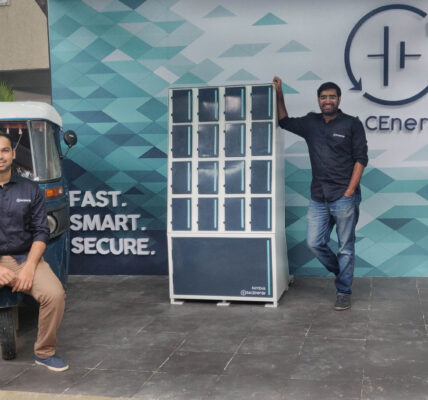