The short summary of the whole thing is that the IRA incentives for nearly every stage of battery production and the battery supply chain are very attractive, and since they stack on top of each other, the IRA is likely to stimulate a “gold rush” of sorts in battery mineral mining, battery mineral refining, battery cell production, battery recycling, and battery pack production in the United States. When you also consider that consumers will need to get batteries whose components don’t come from China, and that come from North America eventually, then it’s essentially a given that everyone in the industry now knows it should have battery mineral mining and refining as well as battery cell and pack production in North America.

The Current EV Battery Mineral Situation
First of all, let’s note where we’re starting from. The USA currently mines and refines close to 0% of the minerals that go into EV battery packs. China, on the other hands, mines or refines the majority of all the big ones, including: lithium, cobalt, nickel, and graphite.

Looking at the data, the idea that Joe Biden was going to stimulate a gold rush in the EV battery mineral mining and refining space was a dream some of us had, but it seemed like one of the more outlandish dreams we could have in this time and age. However, the market does respond to three things pretty well: money, money, money, and money. And the Biden administration, Prime Minister Manchin, Senate Majority Leader Chuck Schumer, and others involved in crafting the legislation took note and decided to offer all four.

The slight joke here, aimed at emphasizing the key point, is that the IRA seems to be offering cash money (tax credits) for mining battery minerals, for refining battery minerals, for putting together battery cells, and for putting together battery packs (or “modules”). If you do all of those things, you don’t get one bonus, you get four bonuses. Actually, if you count all the different minerals in a battery, the number of potential bonuses is much larger. Those bonuses add up, and they make it much more appealing to bring full-cycle battery production to the USA. At the very least, it should open up mining and refining projects — which are more or less non-existent in the United States — by making them much more bankable. (Side note: Canadian and Mexican locations hoping to attract battery manufacturing investment may not have figured it out yet, but their competitive position versus the US took a major hit when Biden signed the IRA.)

That’s why we recently got news of Tesla reportedly deciding to scrap some investments it had already made in Germany (but not all of them) and move some battery cell production stateside. That’s why Tesla is reportedly exploring lithium refining in Texas now as well. That’s why GM is reportedly accelerating its exploration of EV battery mineral supplies from US soil. “Our thought process was that we would do this over a period of time, but with the IRA, we are actively working on figuring out how to accelerate,” said Sham Kunjur, GM’s executive director for EV raw materials. But this is only the beginning. These are just the leaks from early movers and leaky groups. Whether it’s Tesla, GM, Volkswagen, Ford, Panasonic, SK Innovation, LG Energy Solution (previously known as LG Chem), Samsung SDI, Albemarle, Livent, Piedmont Lithium, Talon Metals, Lithium Americas, Pilbara Minerals, or others, corporate teams are looking at the IRA, having their lawyers look at it, and starting to look much more seriously at what production opportunities they can launch in the United States.

Looking at the Actual IRA Language
Section 45X of the IRA concerns “components produced and sold after December 31, 2022.” Near the beginning, it states that “any taxable year is an amount equal to the sum of the credit amounts determined under subsection (b) with respect to each eligible component.” In other words, if you get a tax credit for one component of a battery (raw lithium, for example), you can also go and get a tax credit for another component or even later stage of the same component (the refined lithium, for example). The tax credits are for each major stage of the production process, and that means you can get them for various components of a battery and various stages of processing or putting together those components. You can get the following credits:

Notably, at the end, it’s noted that only production that takes place in the United States is eligible for these tax credits. This creates a “USA premium” in the supply of raw materials to facilities that want to get the maximum benefit from 45X. Any manufacturer will be eligible for a 45X tax credit which covers the yearly cost of production, as long as their facility is using raw material from the US. For most manufacturing, raw material cost is the most significant component of OPEX after labor and energy. So, Biden, Schumer, Manchin, and their aides have been very clever here: “want the maximum benefit, Buy American.”

As a final note, and perhaps as a teaser for something we’ll come back to, while the incentives from the IRA are attractive, so is the potential for pricing control over raw materials! Whether Ford, GM, or Tesla, having more secure, stable, predictable control over key raw material costs could go a long way in being competitive and financially sustainable in the coming decade. How much is that pricing control worth as we go from ~5% EV market share in the US auto industry to 50% or more? 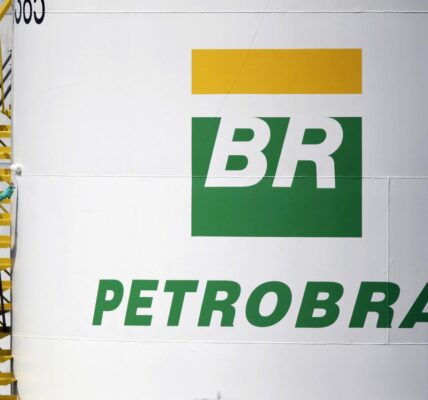 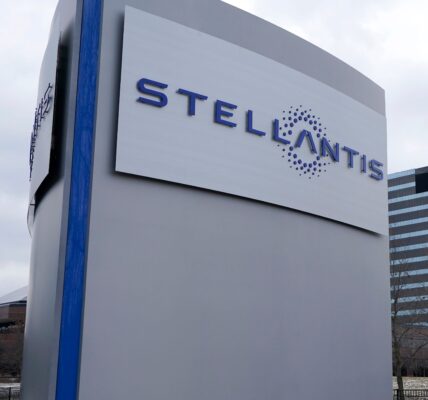 Samsung, Alongside Stellantis To Build Its First Electric Vehicle Battery Plant In The US 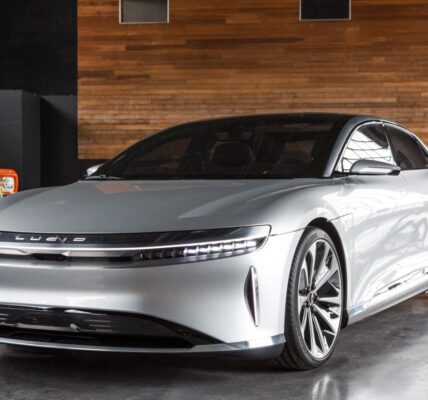 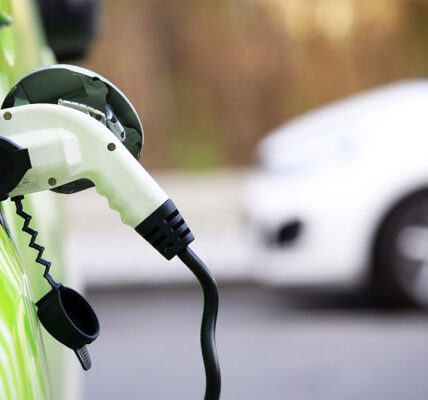 Biden Says He Will Convert Federal Fleet To Electric Vehicles