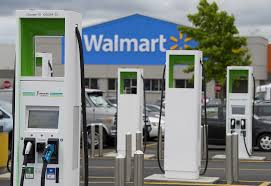 The charging stations are open 24 hours a day and are designed to allow customers to charge their electric vehicles while shopping, the company announced in a news release.

“The Electrify America charging stations at Walmart stores offer CCS connectors and CHAdeMO chargers, meaning almost every EV model on the road today can charge there,” the news release stated.

The company’s goal is to create a network of EV charging stations that would allow motorists to drive from coast to coast without fear of not being able to find a charging station.

“Along with providing our customers with an enhanced shopping experience through added convenience, this initiative also allows us to contribute to the expansion and accessibility of our nation’s EV charging station infrastructure,” said Mark Vanderhelm, vice president of energy for Walmart. “Many of our Walmart associates and customers are EV drivers so providing access to these stations is the right thing to do for our customers, our business and the environment.”

Not being able to charge has been a big setback in the popularity of electric vehicles over the years, according to Brian Olney, a sales and leasing consultant at the Graham Automall.

“That causes people to worry,” Olney said. “They wonder what they would do if they were almost back and they run out of battery. They get a tow truck is the answer.”

The Chevy Bolt was one of the first common fully electric cars, Olney said. Its range is about 50 miles before it requires a charge. Chevy created the Volt to provide some assistance in case there are no charging stations nearby.

“It runs totally on electric, but it has an engine backup generator,” Olney said. 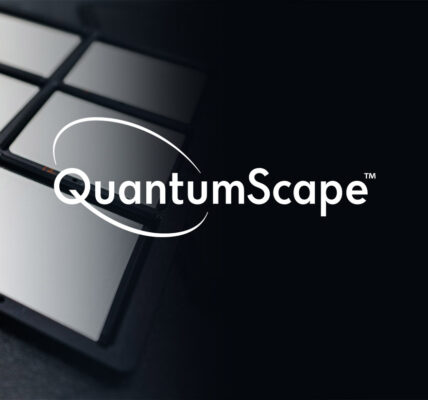 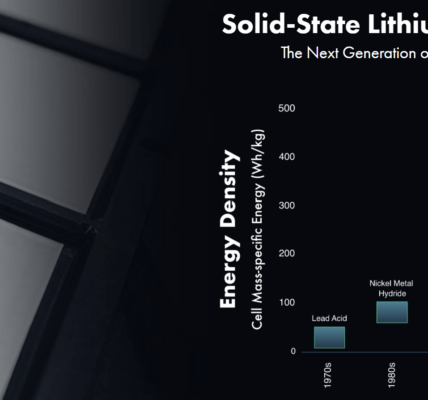 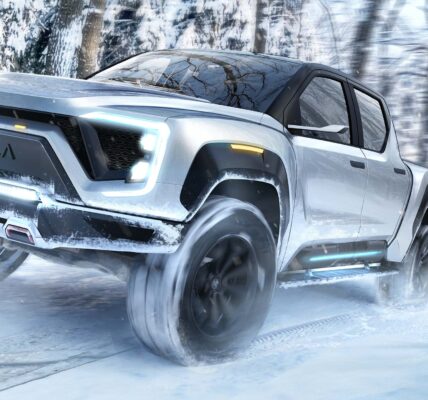 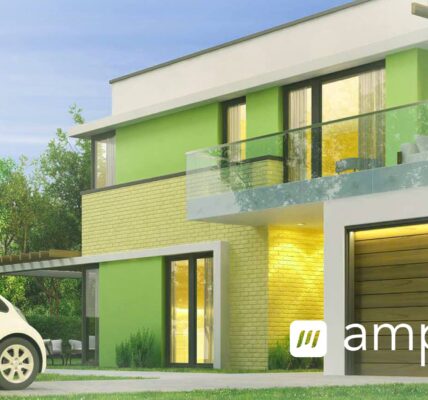