India’s Energy Efficiency Services Limited (EESL) would invest in SWAG EV, an electric vehicle (EV) manufacturer in Thailand, in a bid to drive convergence – an emerging concept bringing together electric mobility, renewable energy, and carbon finance. SWAG is an e-mobility player that aims to expand the use of electric motorbikes while contributing to increasing power grid flexibility.

EESL comes under the purview of India’s Ministry of Power and has been at the forefront of India’s journey towards energy efficiency and electric mobility.

SWAG’s plan envisages using e-bikes with swappable batteries, most of which will be charged by solar power, helping our fight against climate change. The company’s statement noted that accelerating demand for climate-friendly e-bikes would increase the capacity of the power grid to handle a higher share of renewable energy. This project will serve as the basis for implementation in India and eventually worldwide.

EESL’s initial $5 million investment was conceptualized by SHIFT Asia, a carbon finance-platform designed and operated by the South Pole to mobilize climate finance for e-mobility. In addition to its investment, SHIFT will co-fund the e-bike charging infrastructure in designated service areas to make battery swapping and charging simple and convenient.

As a part of the project, the used batteries will be used in their second life as renewable energy storage facilities. They will be charged during the day with surplus solar power and discharged during the evening power peak. Charging stations located in factories with solar roofs will also be able to store and release surplus solar power that can not be sold to the grid operator. This will help Thai utility companies enhance the power grid’s flexibility to manage renewable energy generation and reduce the grid’s load during peak time. The electric vehicle manufacturer stated that it would implement several pilot projects with its partners to examine the use of shared batteries as service models. The project operator will be blended with digital data reporting and management systems to monetize carbon credit through the SHIFT Asia platform, it added.

Meanwhile, the funding activity in the electric two-wheeler market in India has been very robust. The most recent deals include Ultraviolette Automotive securing ₹300 million (~$4.08 million) from TVS Motors, and Ather Energy raising ₹840 million (~$11.25 million) from Hero MotoCorp. 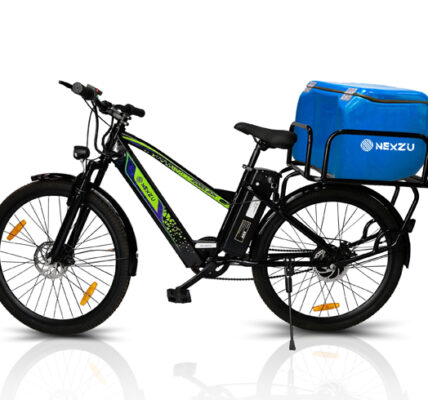 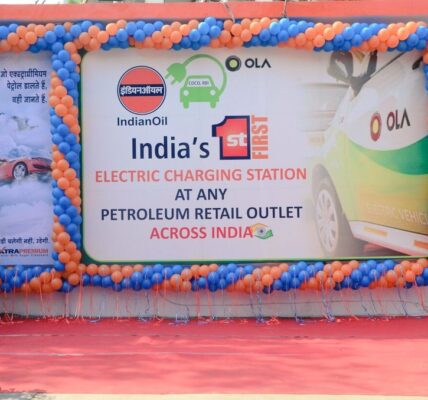 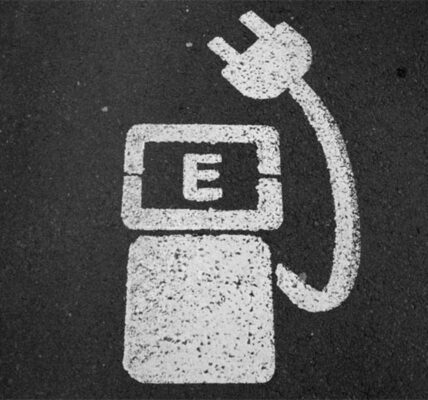