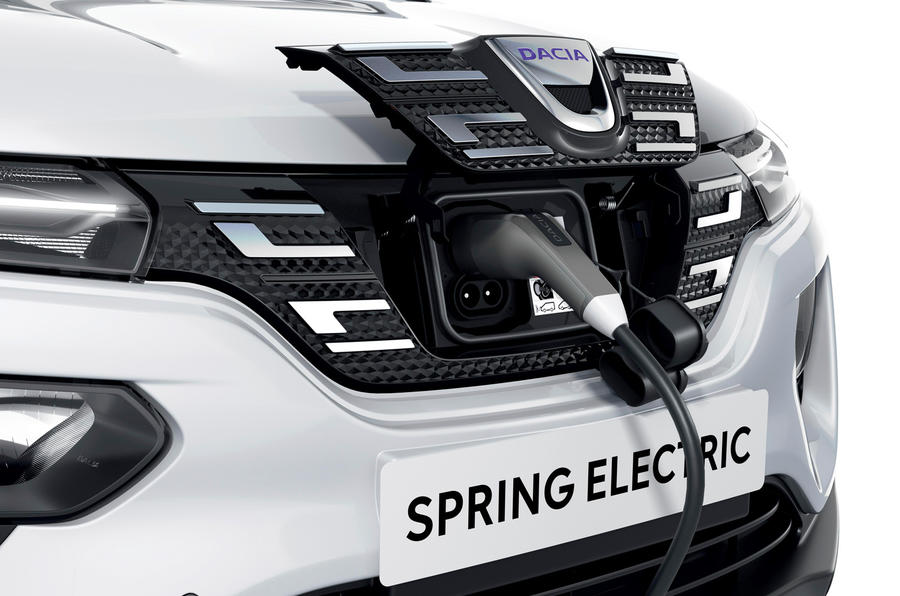 Renault unions are raising hackles about the French carmaker producing a new electric mini-SUV in China and selling it in Europe, a clash that could become more common given how many companies have similar plans.

Labor groups are assailing Renault for exporting the Dacia Spring — a small crossover that the automaker bills as Europe’s cheapest electric vehicle — to Europe from a plant in central China’s Hubei province. Workers have been on edge about a jobs-cutting plan that the company announced just before it secured a state-backed loan in June.

“We are fundamentally opposed to making the Spring in China,” said Frank Daoust, a spokesman for the CFDT union. “This isn’t in keeping with government support for the car industry and jobs in France.”

The complaints may become more common. Automakers are planning a wave of similar exports, many of them electric vehicles, or EVs. The models include BMW’s iX3, which recently started production in Shenyang and Tesla’s Model 3 built near Shanghai.

Several brands plan to base the manufacturing of their entire lineups in China, including Daimler’s Smart and Volvo Car Group’s Polestar and Lynk & Co., all three of which are jointly owned by Zhejiang Geely Holding Group.

Renault’s plan is particularly tricky for political reasons. The company has drawn a small portion from the $5.9 billion loan that France backed earlier this year, and President Emmanuel Macron made government funds available only after the carmaker agreed to consult with unions on plans for two underutilized factories at home.

The FO labor union, which also represents Renault workers, called for the carmaker to stick to its goal to make France a global center of excellence for electric cars. The union said the Spring’s carbon footprint will be “disastrous” because of the emissions involved in transporting the model to Europe from China.

“It’s inconceivable and irresponsible to make them anywhere but France,” the labor group said in a statement.

Renault will make the Spring at the plant it runs jointly with Dongfeng Motor Group and alliance partner Nissan Motor in the city of Shiyan, where the electric Renault City K-ZE is produced. Chief Executive Officer Luca de Meo unveiled the Dacia model earlier this month along with the more upscale Megane eVision planned for 2022. Renault will build that electric vehicle at its Douai plant in northern France.

Before Renault closed the books on a record first-half loss, Chairman Jean-Dominique Senard warned French lawmakers of the threat China’s exports of electric cars posed. “We are going to face ferocious competition from within and outside Europe,” Senard said in June. “We have to turn around quickly to be able to counter these new entrants.” 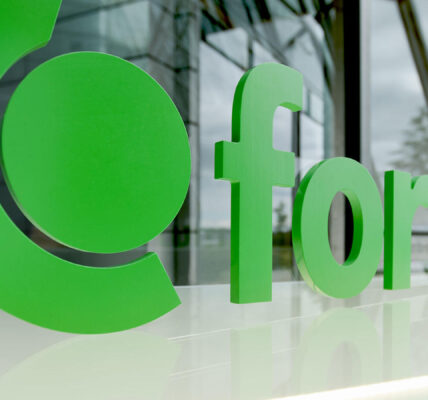 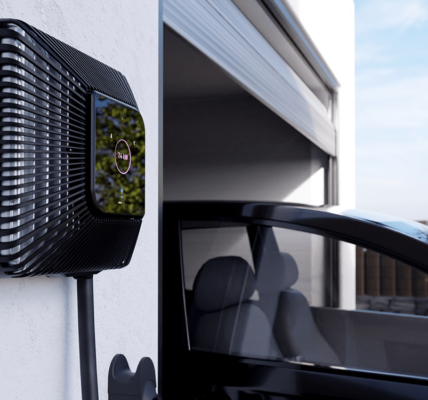 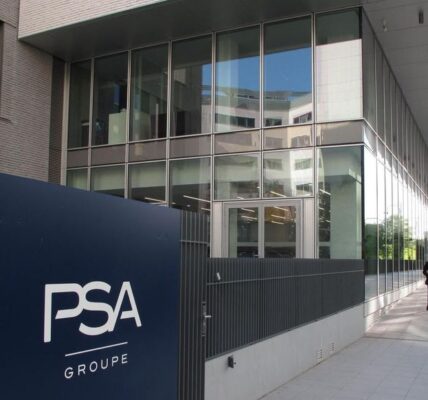 PSA To Launch EV-Optimized Platform In 2023 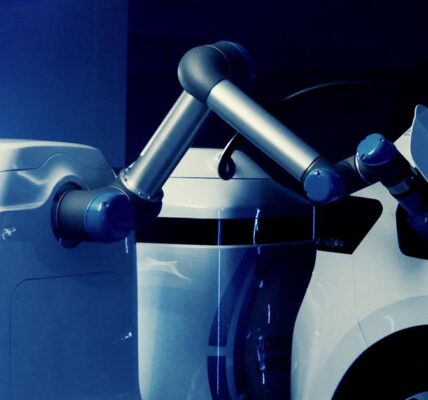 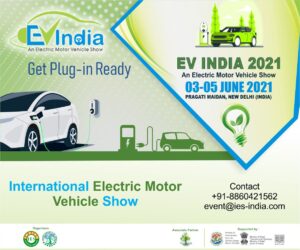