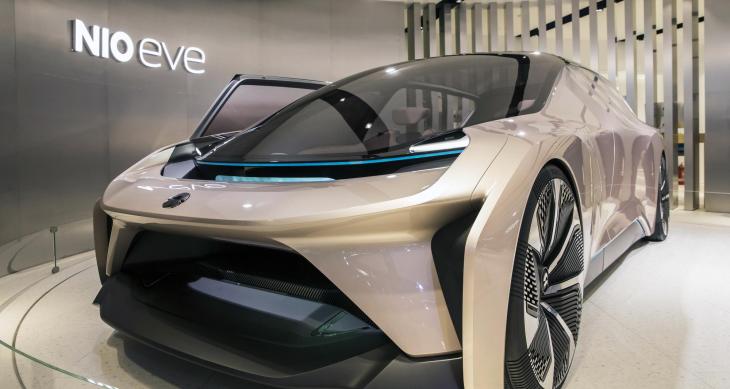 Chinese Electric-Car Maker Nio Is Fighting For Its Survival

Nio on Tuesday said it needed to raise $200 million from chief executive William Li and the Chinese gaming giant Tecent, one of its largest shareholders, after it burned through cash at a faster rate in the second quarter. The company also announced plans to cut about 2,000 jobs, or 20 percent of its workforce.

Shares plunged on the news.

“These measures aim to further improve efficiency and streamline operations within our sales and service network and R&D activities,” Li said in the press release, adding that Nio aims to pursue a “leaner operation through additional restructuring and spinning off some non-core businesses by year end.”

The electric-car maker said in its second-quarter earnings release that a reduction of an electric-vehicle subsidy and slowing macroeconomic conditions exacerbated by the U.S.-China trade war led to a 7.9 percent quarter-over-quarter drop in vehicle sales.

Nio, in June, recalled more than 4,800 vehicles due to faulty batteries, and said its prioritizing of battery manufacturing capacity “significantly affected production and deliveries.”

The conditions helped spur a loss of 3.3 billion Chinese yuan ($478.6 million) in the April to June quarter, up 83 percent year over year. 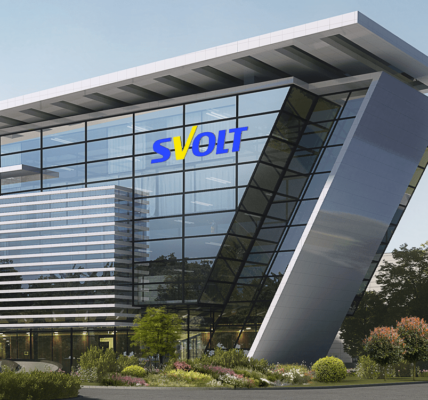 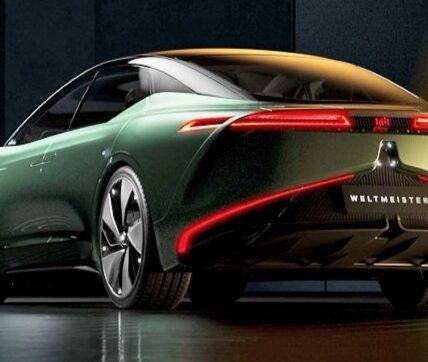 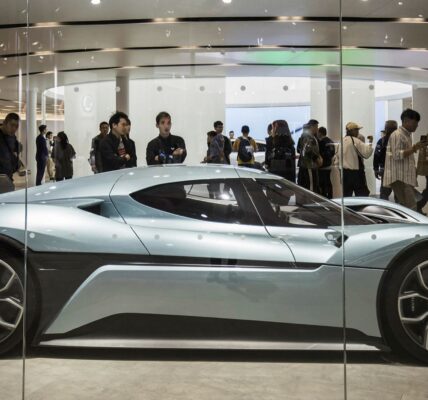