Gadkari Says All Buses Would Be Electric In Two Years

Allaying fears of the automobile industry, Union Road Transport Minister Nitin Gadkari on Monday said there is no need to ban petrol and diesel vehicles as electric mobility has picked up momentum on its own and all buses would be electric in two years.

Earlier, government think-tank Niti Aayog had reportedly proposed that after 2030, only electric vehicles (EVs) should be sold in India. Later, Union ministers, including Petroleum Minister Dharmendra Pradhan, tried to allay the fear of automobile manufactures in the country by denying that.

A panel headed by Niti Aayog Chief Executive Officer Amitabh Kant had earlier suggested that only EVs (three-wheelers and two-wheelers) with an engine capacity of up to 150cc should be sold from 2025 onwards.

“I always talk about EVs such as cars, bikes, and buses. Now, it has started naturally. There is no need to make it mandatory. There is not need to ban petrol and diesel vehicles. In the next two years, all buses would be electric and run on bio-ethanol and CNG (compressed natural gas),” Gadkari said while speaking at a National Conclave on Energy Efficiency in Micro, Small and Medium Enterprises (MSMEs) here.

Taking about the cost benefit, the minister said, “If we run vehicles on electricity, it would be like cost of Rs 15 per litre of diesel… When I told industry in a meeting that I would prohibit smoke-emission machines in the country, all were afraid… Now, we have plastic cylinders available from Germany which can save 50 per cent cost on LNG (liquefied natural gas) and 40 per cent on CNG.”

He also spoke about converting farm stubble left after harvest into clean fuels for generating electricity and running vehicles which can increase farmers’ income manyfold.

Currently, farmers burn stubble that causes air and soil pollution. The government through its firms such as power giant NTPC has started procuring stubble pellets for using those as fuel in coal-fired plants.

Talking about MSMEs, Gadkari said, “We have a problem of (higher) capital cost. The interest cost (on borrowing) is two-three per cent across the world. In few countries, it is just one per cent. The borrowing cost for MSMEs in our country is 11, 12, or 13 per cent and sometimes up to 14 per cent. We need to reduce capital cost.

The minister added that we have inked agreement with World Bank, Asian Development Bank and KfW to facilitate low-cost line of credit for MSMEs.”

He also said, “If our logistics cost comes down, our exports could be one and a half times (from now). There is also a need to keep a tab on power tariff (especially to promote MSME). There is issue with labour cost also. We need to reduce various cost to make our exports competitive.”

About energy efficiency, he said, “We also need to fix norms for energy efficiency of machines. We should not give ISI (Bureau of Indian Standard) mark to those machines that are inefficient. This is required to improve our competence.”

The minister also said the new policy provides for making it mandatory to procure power from waste-to-energy projects and classified it as “must-run” plants like we have done for the renewable energy such as solar and wind power.

Meanwhile, at the event, the ministers also released energy conservation guidelines for MSMEs and launched the knowledge management portal ‘SIDHIEE’ under the Bureau of Energy Efficiency’s programme for MSMEs. The portal will provide information, including tutorial videos for MSMEs to adopt energy-efficient technologies.

During the inaugural session, a memorandum of understanding was also signed between the development commissioner of MSME and the director-general of the Bureau of Energy Efficiency to develop a long-term road map for enhancing energy efficiency and security for the MSME sector through a focused intervention. 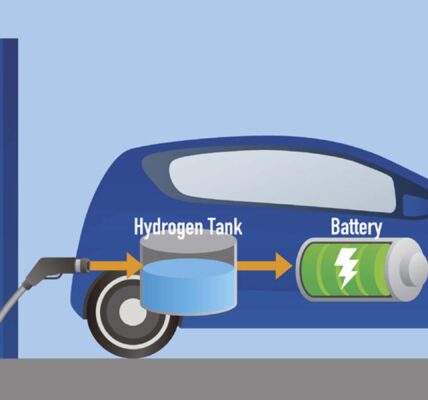 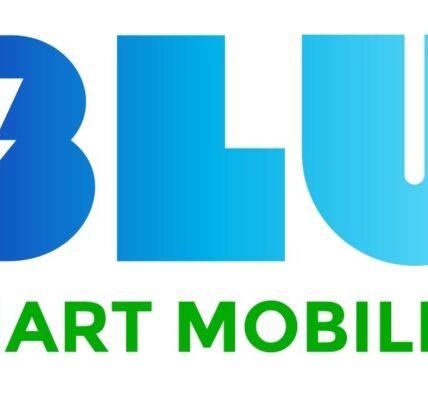 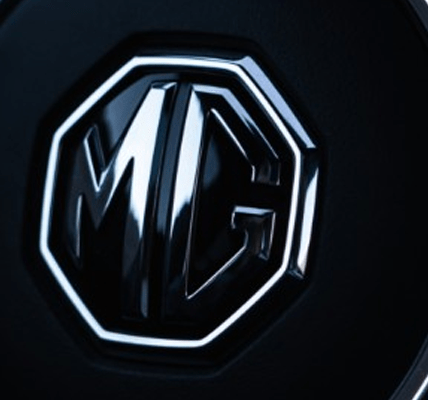 MG Motors’ Entry-Level EV For India Uncovered, Will Be Priced Around INR10 Lakh 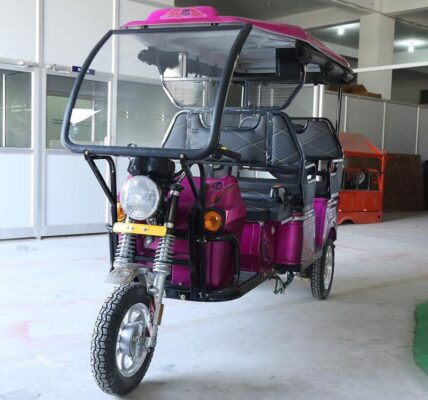