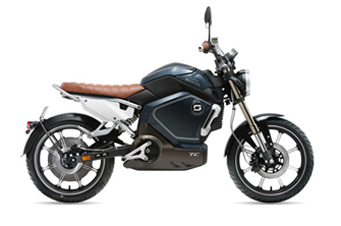 Shares in Perth-based electric scooter maker Vmoto have plunged despite the company flagging a surge in orders after second-quarter sales to Europe were more than double those of a year ago.

The manufacturer and distributor sold 2371 vehicles to Europe in the three months to June 30, up from 1059 in the prior corresponding period, with overall sales rising 8.8 per cent.

Vmoto, which manufacturers scooters in China, said orders nearly doubled from the first quarter to 4452 units. It has also signed distribution deals in Argentina and Mexico.

“The increased order book is as a result of higher orders from distributors and demonstrates the rapid growth in adoption rates and demand for the company’s electric vehicles within local European markets,” the company said on Friday.

But investors seemed unimpressed and Vmoto shares were down 14.3 per cent to 12¢ at 9.45am.

Sales were down on the first quarter, but Vmoto said the numbers were in line with an expected upward trend from the prior corresponding period.

It said a small delay in finalising European approval of its CU model in November last year meant a backlog of orders was cleared in early 2019, resulting in record sales in the first quarter.

It expects stronger sales over coming quarters due to the order flows.

Orders for the B2B E-Max and the B2C Soco models are expected to be delivered to international customers and distributors in the next three to six months.

Vmoto announced it would be expanding into the sharing economy during a Ducati press launch in May, and have already supplied more than 170 scooters to rental service provider Zig Zag in Milan. 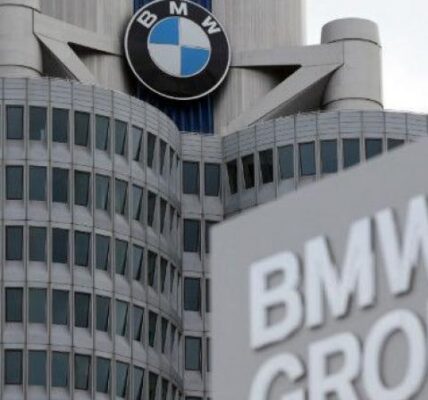 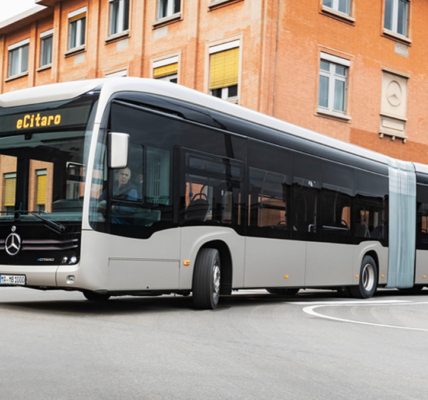 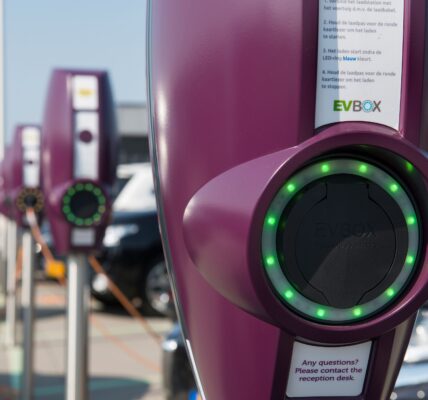 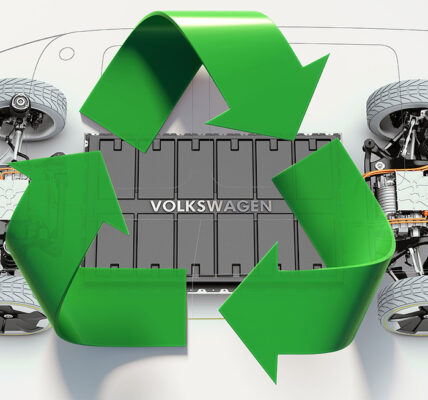