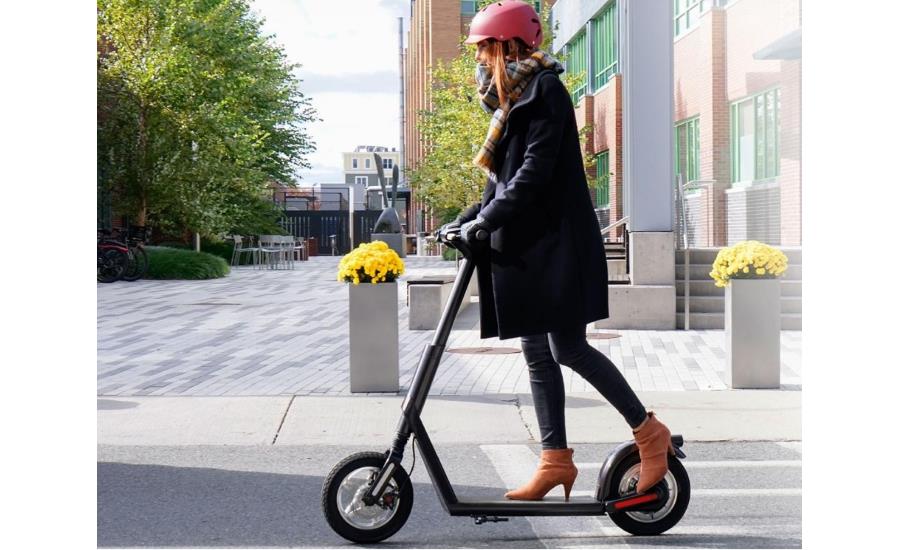 Electric scooters could soon be made legal on roads in the UK and start replacing petrol-fuelled mopeds as part of a £90m plan to revolutionise how the country moves and help meet its net-zero emissions target.

Alok Sharma, secretary of state for Business, Energy and Industrial Strategy, who will also chair the annual UN climate talks in Glasgow next November, said that decarbonising transport is key to ending the UK’s contribution to climate change.

Last year, scooter and moped sales amounted to over 25,000 units, against 32.5 million cars currently on the road. Despite being a relatively small segment of the transport sector, electrifying two-wheel mobility has important strategic advantages, according to Toni Campbell, chief executive of the Motorcycle Industry Association. “The future of transportation, especially in cities, doesn’t lie in the car anymore,” he said. “There is a push to diversify urban transportation.”

When cars first became affordable a few decades ago, he said, families quickly became used to the comfort of a big vehicle. “But in today’s cities, the downsides are huge: congestion, air pollution and concerns around climate change,” he said.

“Large vehicles don’t make sense when you have a lot of cars being used by a single passenger. There has to be a change of culture, and manufacturers need to come up with products that encourage people to step out of the car.”

Electric two-wheelers, he said, don’t require installing a network of charging points across the city, something that would be necessary to deploy electric cars at scale. “Many of these smaller electric vehicles can be charged at home through a normal plug, and when you get to your destination you can remove the battery and charge it in the office under your desk,” Mr Campbell said.

Andy Eastlake, managing director of the public-private accelerator Low Carbon Vehicle Partnership, said that two-wheelers make sense in the context of an integrated urban mobility, where people can mix private and public transportation, but there are regulatory gaps that still need to be addressed, such as scooter speed and braking performance. “Obviously you want your vehicle to be fast enough to be compatible with traffic on the road, but if it’s going to move on the pavement you need it not to be too fast.”

He explained the slow uptake of electric two-wheelers in Britain saying that “the UK government has been sitting on the sidelines and looking at other countries to try and understand how they have dealt with the various issues”, and now the time is right to adapt the lessons learned to the national environment, as part of the broad consultation. 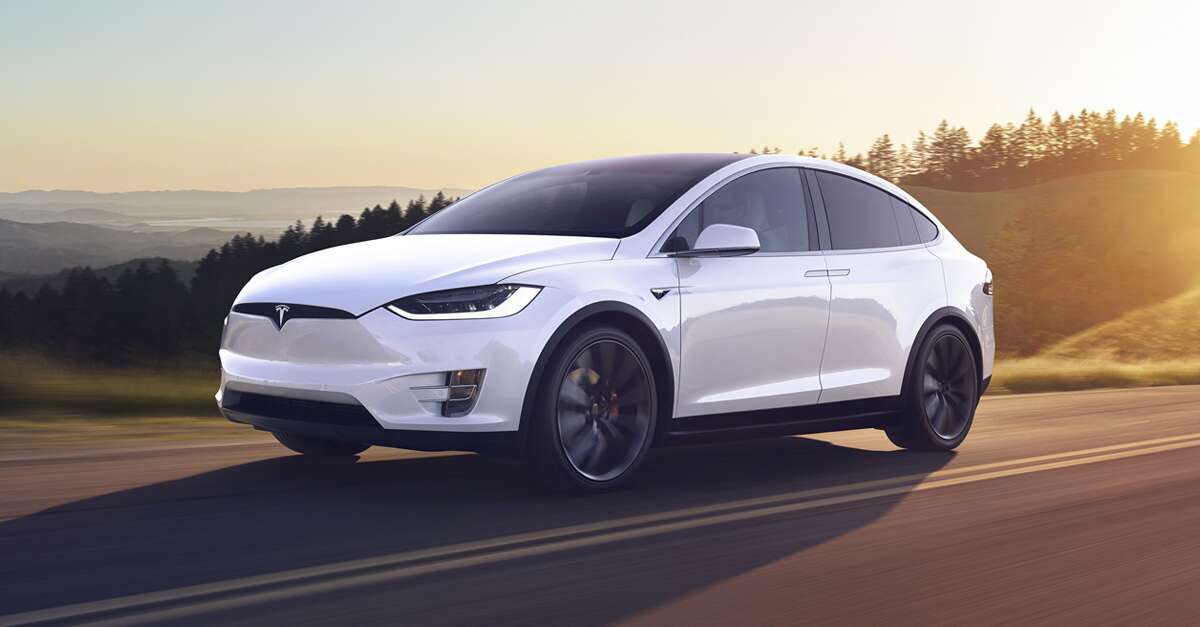 Tesla Triples European Sales In First Half Of 2019 As Regional Car Market Drops 7.9% 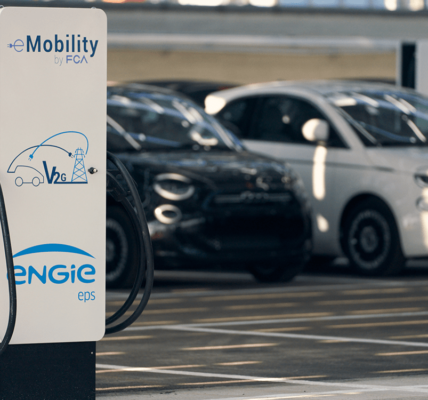 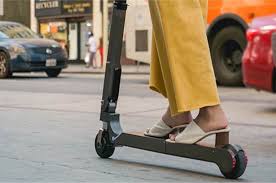