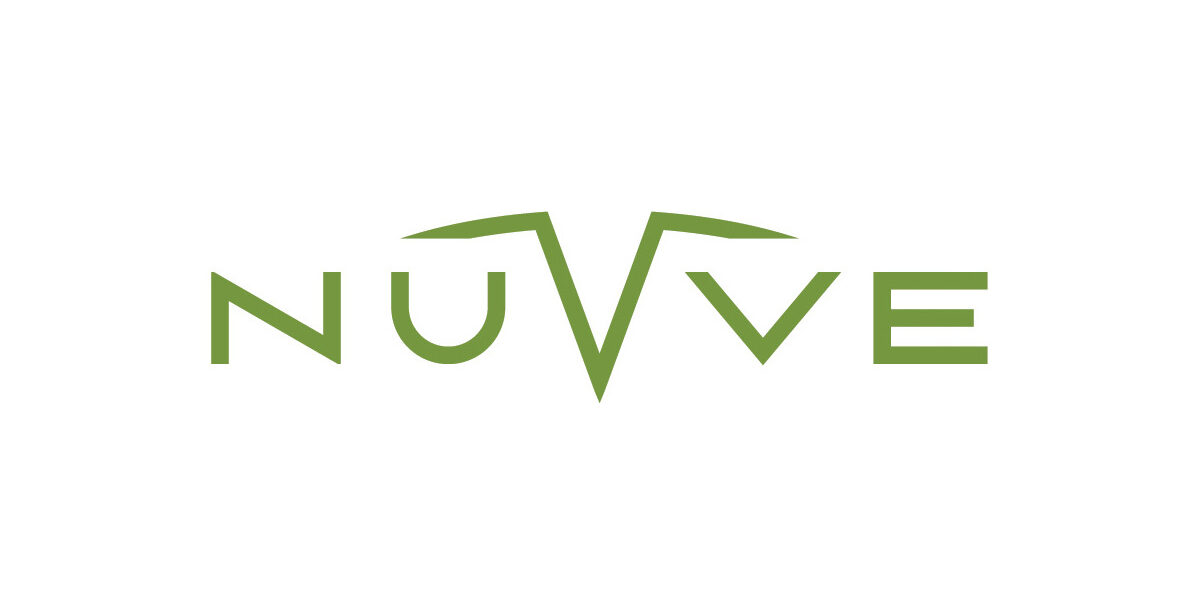 Nuvve, the San Diego-based company that’s spent the past decade pioneering electric-vehicle-to-grid (V2G) projects around the world, plans to go public via a special purpose acquisition company (SPAC). It’s the latest example of an EV-related company seeking public financing as the sector prepares for a coming global boom in electric-powered transportation.

Under the deal Nuvve will merge with Nasdaq-listed SPAC Newborn Acquisition Corp. to form Nuvve Holdings, which will be incorporated in Delaware. Pending approval from stockholders in both companies and regulatory approval, the merger is set to close in the first quarter of 2021.

Nuvve provides standard EV charging services, but its focus on V2G differentiates it from most other EV charging providers today. The company’s technology, developed at the University of Delaware by Professor Willett Kempton, launched in 2007 in a pilot project tapping EV batteries as frequency regulation for mid-Atlantic grid operator PJM.

Nuvve raised an undisclosed amount of funding in a 2017 Series A round from EDF Renewable Energy, the clean power arm of French utility EDF and a partner in Nuvve’s Denmark projects, and from Toyota Tsusho, the investment arm of Toyota Motor Corp. That funding allowed Nuvve to expand its work in Japan with Toyota and in Europe with EDF under their joint venture Dreev subsidiary, which is targeting projects in France, Italy, Germany, Belgium and the U.K., Trahand said.

In the United States, where regulatory structures are more problematic for V2G, Nuvve has continued providing frequency regulation to PJM and has been testing its technology with EVs and a campus microgrid at the University of California at San Diego. In September it started participating in markets run by California grid operator CAISO, using a stationary battery at the UCSD campus, in preparation for bidding EV battery power into markets.

Almost all large-scale EV charging networks today can limit charging loads during times of peak electricity demand, which will be key to managing their impact as they grow to become a significant share of load.

But the process of actively tapping EV batteries to discharge to the grid faces technical and economic challenges. Automakers are concerned with opening the costliest component of their EVs to potential degradation. Drivers may also be leery of turning their vehicles over to third-party control.

“You’ve got to be realistic that not every car will be V2G,” Trahand said. Still, Nuvve and other V2G proponents say it can significantly increase the grid value of EVs, turning their untapped battery capacity into revenue that could help lower the costs of switching from fossil-fueled to battery-powered transportation. Nuvve makes its technology available for third parties to use in their own V2G operations and actively manages V2G flexibility to provide to utilities and grid markets.

Nuvve’s V2G project on Denmark’s Bornholm Island delivers about $2,000 per each 10-kilowatt connection annually. Trahand said Nuvve shares some of that revenue with the owners. The municipal vehicle fleet owner involved has multiyear contracts that provide “seamless operation for them,” said Trahand in a September interview. “They have an application on their phones that tell us how far they need to drive in the next few days; our software takes that into account.”

Electric vehicles made up only 2.6 percent of global automotive and heavy-duty vehicle sales last year. But government transportation electrification mandates and the increasing cost parity of EVs against internal combustion engine vehicles will drive that share to nearly 14 percent by 2030, according to Wood Mackenzie.

That will compel a roughly tenfold increase by 2030 in the roughly 3.3 million EV chargers across U.S., European and Asian markets, WoodMac predicts. Those will offer electric utilities new revenue streams, but it will also place new stresses on power grids, from multiple EVs overloading local circuits to systemwide impacts from masses of EVs creating new demand patterns.

Europe is a hotbed of managed EV charging, with multiple vendors like Shell-owned NewMotion, Engie-owned EV-Box and BP-owned Chargemaster. Companied like Nuvve and Tibber are launching V2G projects in Scandinavia and seeking opportunities in Germany, France, the U.K. and other markets.

In the U.S., utilities are investing billions of dollars into EV charging infrastructure, state and local governments are directing incentives to EV charging, and companies including Tesla, EVgo, Chargepoint and Electrify America (the company set up to disburse about $2 billion in funds from the Volkswagen Dieselgate settlement) are busily expanding public charging networks. The incoming Biden administration has made clean transportation a plank in its $2 trillion climate plan, and Democrats in Congress have proposed legislation to direct hundreds of millions of dollars per year into EV charging.

Nuvve points to multiple studies showing that expanding from simple curtailment, or “V1G” operations, to full V2G operations could significantly expand the value of EV charging for those grid-facing needs. A 2019 study from French transmission operator RTE indicates significant additional benefits to adding V2G capabilities to existing “smart-charging” regimes, including the ability to smooth out dips in supply from intermittent renewable energy that will make up an increasing share of grid power in decades to come.

Nuvve is the latest U.S.-based EV-related company to go public via SPAC merger in order to tap public investment. Others include Nikola Motors, which merged with SPAC VectoIQ Acquisition in June, and Fisker Automotive, which went public in October through a SPAC deal with Spartan Energy Acquisition Corp. Both have seen valuations climb into the billions of dollars since their public debuts, despite significant questions about their ability to compete with mainstream automakers in fast-growing and competitive markets.

On the EV charging front, U.S. market leader ChargePoint in September announced plans to merge with SPAC Switchback Energy Acquisition Corp. in a deal that would combine Switchback’s $317 million in cash held in trust with $225 million raised via private investment to yield about $493 million and value the company at $2.4 billion.

Nuvve plans to raise a relatively smaller amount of money via its SPAC. Newborn now holds about $57.5 million in cash in trust, and the companies have commitments from institutional investors to put about $18 million into the combined companies. With public investors coming on board, Nuvve expects to achieve a pro forma equity value of $202 million, or about $132 million in enterprise value, with roughly $70 million in cash to fund growth.

That’s an appropriate amount of funding for Nuvve’s role as a software provider, integrator and market services enabler, as opposed to the larger amounts of capital required to build and install EV charging equipment, Trahand said Thursday.

“We lie in between the two industries here: the EVs and the utilities,” he said. “We plan to enable a lot of our partners to have vehicle-to-grid services, to enable utilities, enable charging station operators, enable automotive manufacturers.” 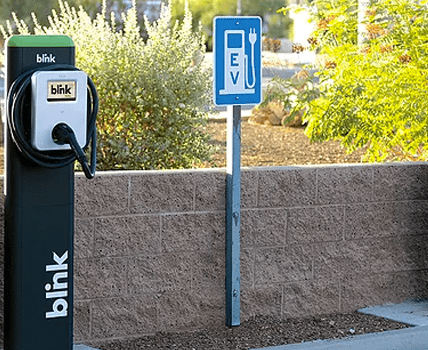 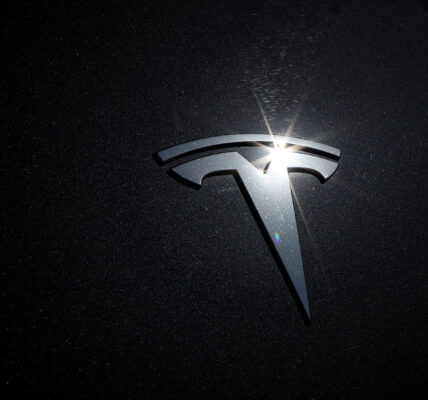 Tesla Will Leave ‘Skateboard’ Behind & Move To Structural Battery Packs 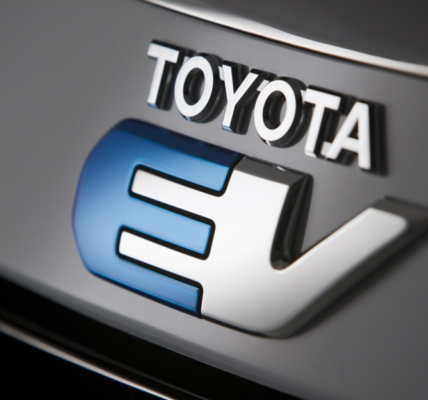