In future, Mercedes-Benz will only buy battery cells with cobalt and lithium from certified quarries. The Stuttgart-based automaker also intends to reduce the cobalt content of the next generation of battery cells to less than ten per cent and, in the long term, to dispense with cobalt altogether.

Mercedes-Benz is announcing its adherence to sustainability standards in its procurement of raw materials and is currently focusing is on the battery raw materials cobalt and lithium. The German carmaker wants to promote the socially acceptable and environmentally compatible mining of cobalt and lithium and has therefore announced that it will make the “Standard for Responsible Mining” from the “Initiative for Responsible Mining Assurance” (IRMA) recognised throughout the industry into a key criterion for supplier decisions and compatibility.

Daimler / Mercedes Benz has said that it is actively promoting the standard is at the beginning of the industry-wide application. In contracts, the partners committed themselves to work exclusively with raw material suppliers in their own supply chain who are audited in accordance with the IRMA mining standard. The company says that “Countries of origin viewed as high-risk are deliberately not generally excluded as sources of supply in accordance with the principle of using leverage before withdrawing.” Daimler says that this approach aims to improve the situation for the local people and to strengthen their rights.

As early as 2018, Mercedes-Benz commissioned the auditing and consulting company RCS Global to create transparency regarding the complex cobalt supply chains of battery cells and to audit them according to OECD guidelines across all stages. Mercedes-Benz reports that more than 120 suppliers have been identified and 60 audits have been conducted following a corresponding risk assessment. Volkswagen is pursuing a very similar path, similarly in cooperation with RCS Global. BMW, Volvo, CATL and LG Chem, among others, are also striving for transparency in their supply chains, the latter group also with RCS Global. 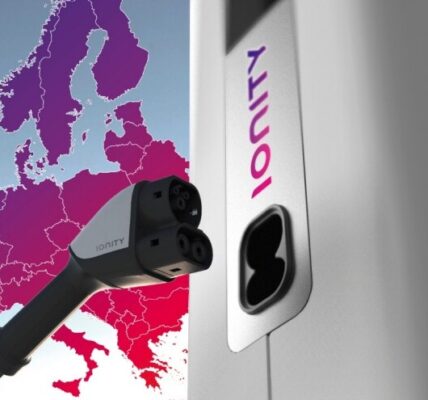 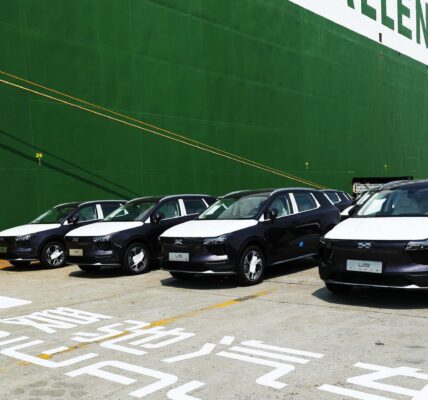 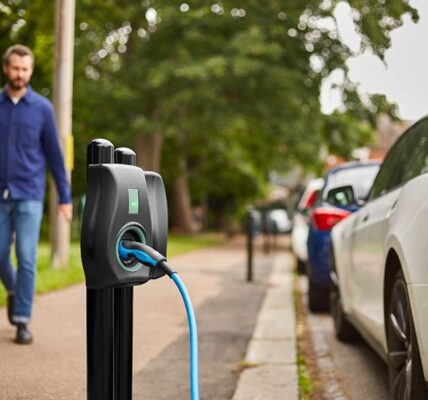