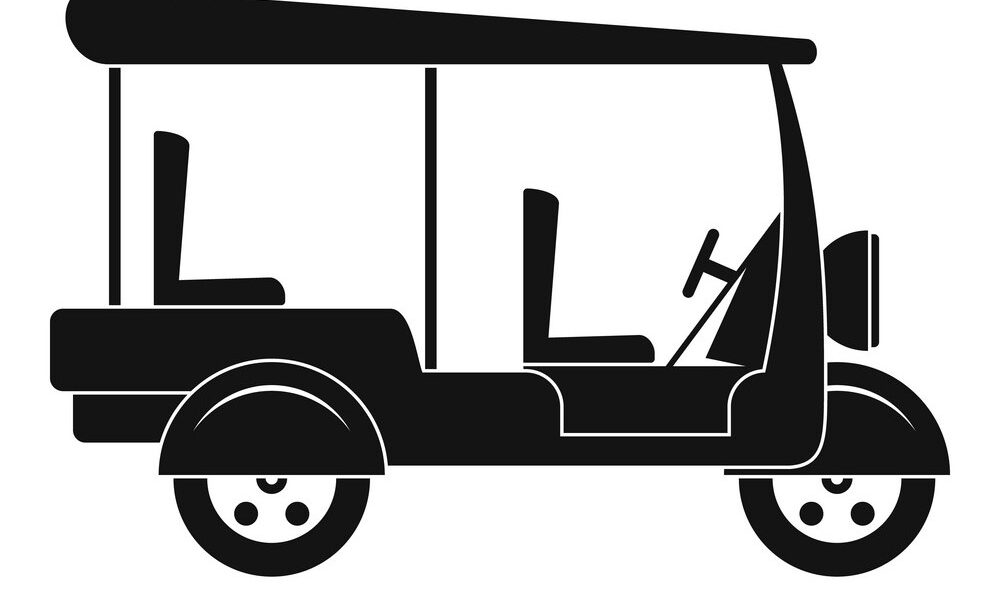 Tamil Nadu Chief Minister K Palaniswami flagged off 13 types of solar and electric powered rickshaws, driven by women as a part of an initiative to protect the environment and empower women.

According to its press release, K Palaniswami signed an agreement with MAuto Electric Mobility in Dubai during his state visit last year. The chief minister offered the government’s support to the company on several facilities including, manufacturing units and charging infrastructure. The agreement was part of the government’s plan to attract foreign investments to create new job opportunities in the state.

The project will help create over 5,000 new job opportunities with an investment of around ₹1 billion (~$13.62 million), according to the press statement.

According to MAuto Electric, the company will roll out around 4,000 electric rickshaws in Chennai in several phases by the end of this year. It says it is the first company to receive the license to start its operations from the government.

The solar and electric powered rickshaws are equipped with several facilities such as CCTV cameras, GPS, and panic buttons.

Recognizing the demand for e-rickshaws, a slew of manufacturers have come up with plans. One of them is Kerala Automobiles Limited, which has decided to roll out indigenous three-wheeler eco-friendly autorickshaws last year. Shado Group, a Singapore-based company, unveiled a low voltage, instantly chargeable electric three-wheeler called Erick. Also, Uber, the personal mobility company, signed a pact with SUN Mobility to deploy e-rickshaws. 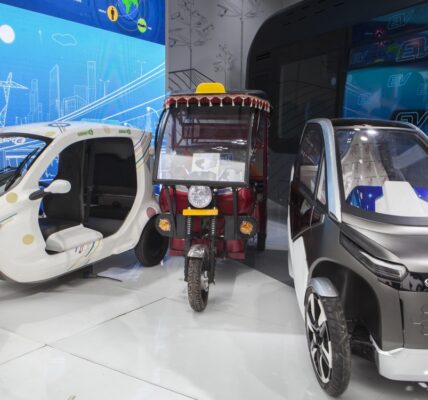 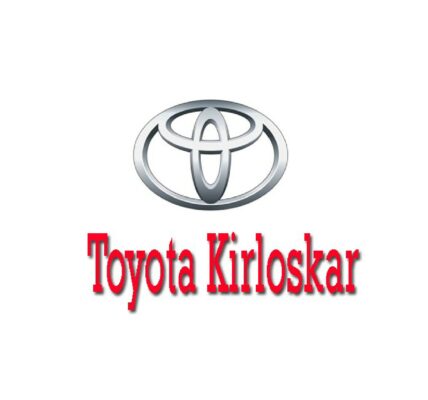 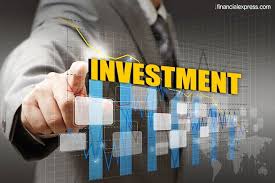 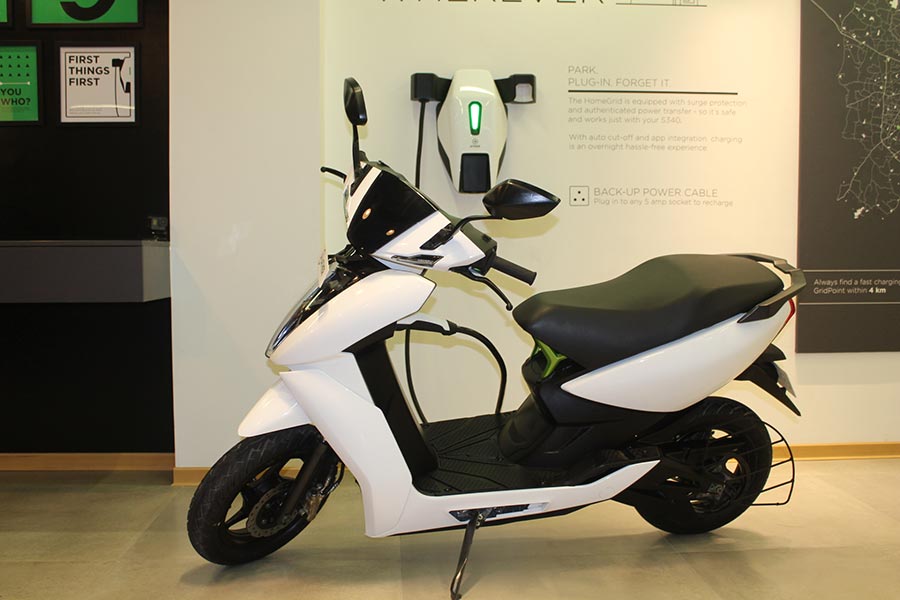