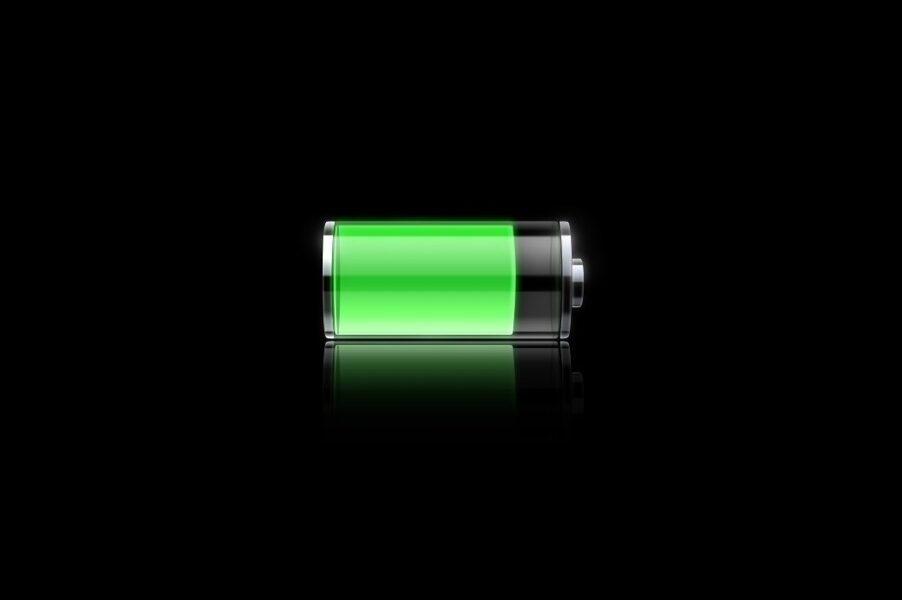 CBAK Energy Technology, Inc., a world’s leading lithium-ion battery manufacturer and electric energy solution provider, announced that its product release of 32140 large-sized cylindrical tabless battery has officially passed its technical and Pilot Plant tests which demonstrated its success in product research of this model. As the requirement of mass production on this product has been achieved, CBAK Energy is planning for the construction of new standardized production line which aims to achieve mass product delivery in the first half of 2021.

The research and development 32140 large-sized cylindrical battery is the main focus of CBAK Energy in recent years. Compared to previous 26650 model, the energy capacity of one single cell increased 5 times as well as 25% increase in energy density and 20% reduction in cost per kilowatts. Meanwhile, the new model will have three different versions with three different anode systems in order to fulfill the need of different markets which are NCM, LiFePO4 and LiMn2O4.

“Large-sized cylindrical battery becomes very competitive in electric vehicle and energy storage market according to its high energy density, extremely low internal resistance and material cost and high durability. In the meantime, CBAK is developing more new series of large-sized batteries with better performance and lower cost for the sake of the need of the market,” said Mr. Yunfei Li, the CEO of CBAK Energy.

CBAK Energy Technology, Inc. is a global leading high-tech enterprise engaged in the R&D, manufacture, and sales of high power lithium batteries. The application of its products and solutions covers such areas as electric vehicles, light electric vehicles, electric tools, transportation and energy storage. As the first lithium battery company in China to get listed in NASDAQ in January 2005, CBAK Energy possesses China’s first production base specially engaged in power battery, and has its wholly-owned subsidiary, Dalian CBAK Energy Technology Co., Ltd, Dalian CBAK Power Battery Co., Ltd, and a large-scale R&D and production base in Dalian. 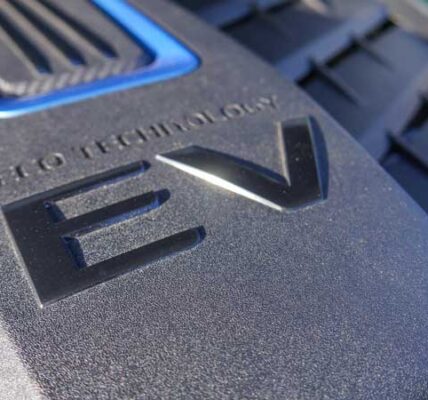 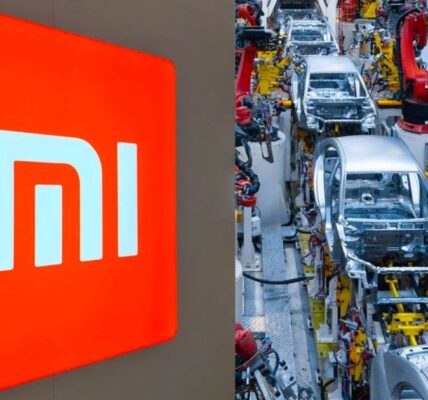 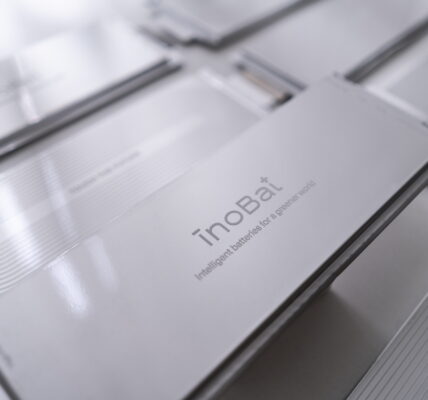 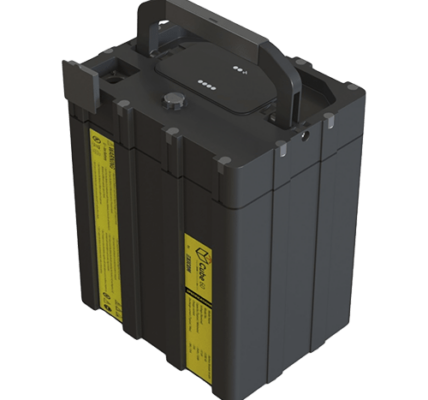