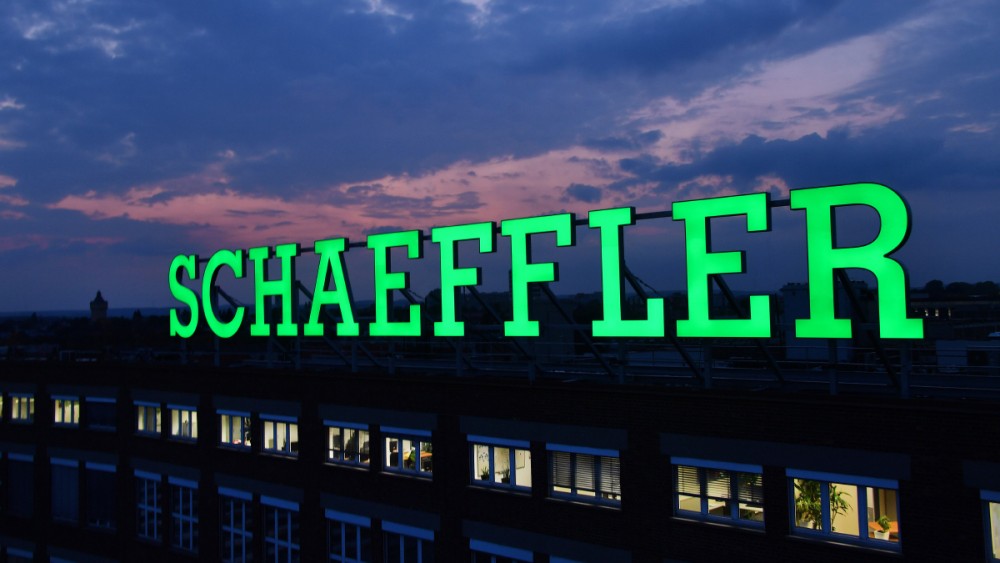 German Tier 1 auto component major Schaeffler is making advances in the area of electric mobility. The Group has several components including e-motors, silent-drive bearings as well as transmissions that it is already supplying on high-end sports cars such as Porsche’s all-electric Taycan.

Now, its Indian subsidiary, Schaeffler India is making strides in local design and development of EV-related solutions, given the growing acceptance of electric vehicles across different segments in the country.

Schaeffler India has indigenously developed a two-speed automatic gearbox for electric three-wheelers and sub-1-ton cargo LCV applications. This was revealed at a two-day EV Forum which concluded recently.

The new technology christened ‘Twin-Tran’ where ‘twin’ denotes the two-speed nature of the transmission, is aimed at improving the efficiency of the electric motor that it couples with, by automatically selecting the right gear as per the vehicle speed.

The company also claims that the transmission would enhance gradeability, acceleration as well as top speed in order to offer superior performance to seamlessly transport the payload.

According to Biswajyoti Mandal, CTO, Schaeffler India, “The two-speed EV transmission is 100 percent driven by the India R&D team. We had a very clear mandate that if we borrow EV technology products from Germany, while we would probably sell them in some numbers, achieving mass volumes will not be possible.”

“Therefore, we decided that it has to be designed and tested by local engineers, who understand the price sensitivity of the Indian customer,” he added.

While the initial focus will remain the electric three-wheeler segment, the Twin-Tran transmission also boasts of a modular architecture that would allow it to cater to the electric two-wheeler as well as four-wheeler segments in the future. Schaeffler India claims that its latest innovation is robust, cost-effective in design and compatible with electric powertrains ranging from 5kW to 30kW.

Modularisation for localisation
With the volumes for electric vehicles still being at the nascent stage in India, component localisation is understood to be a big challenge.

According to Mandal, “The current manufacturing bandwidth in India cannot be extended to manufacture mechatronics products like motors, batteries and controllers.”

“One can offer a very attractive value proposition to an OEM by having a single modular platform in the catalogue,” said Mandal.

However, the electric three-wheeler and LCV segments are clearly the ones to be witnessing a strong uptick in volumes, especially driven by the demand for last-mile delivery brought in by e-commerce giants of the likes of Amazon India and Flipkart.

Foreseeing future growth in this category, players like Schaeffler are making the right investments in order to realise profits when the market is ripe.

Schaeffler India is also closely working with OEMs for the new Twin-Tran, and “We are working with some OEMs to co-develop and optimise the product as per their needs,” concluded Mandal. 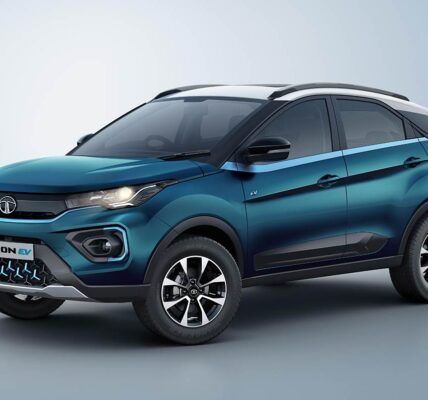 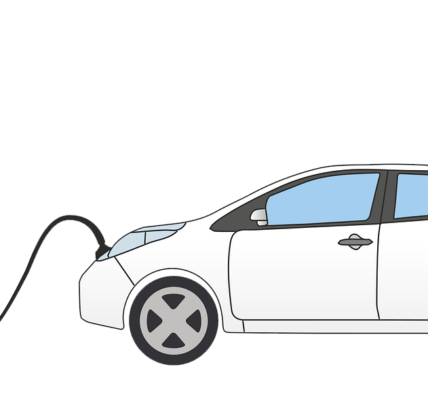 Telangana Government To Use EVs On Monthly-Hire, Calls For Fleet Operators To Empanel 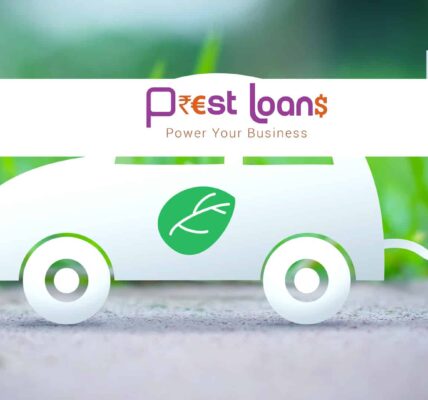 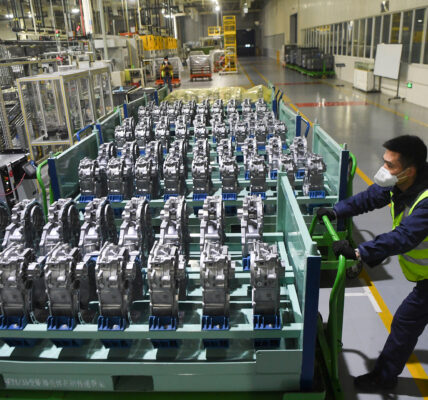