The National Institute of Transforming India (NITI) Aayog and the International Transport Forum (ITF) of Organization for Economic Co-operation and Development (OECD), have jointly launched a project aimed at decarbonizing India’s transport sector.

The program, Decarbonizing Transport in Emerging Economies (DTEE), is a collaboration between the ITF and the Wuppertal Institute, supported by the International Climate Initiative of the German Federal Ministry for the Environment, Nature Conservation and Nuclear Safety.

The launch took place through a webinar and was inaugurated by ITF Secretary-General Young Tae Kim and Amitabh Kant, the CEO at NITI Aayog.

According to a press statement issued by the Press Information Bureau, the ‘Decarbonizing Transport in India,’ a five-year project, will help India develop a pathway towards a low-carbon transport system through new modeling tools and policy scenarios.The project will design a tailor-made transport emissions assessment framework for India.

“It will provide the government with a detailed understanding of current and future transport activity and the related carbon emissions as a basis for their decision-making,” the release noted.

Speaking on the occasion, Kim said, “This is a very important and promising undertaking that will provide practical support for the Indian government for making the right choices on the way to a low-CO2 transport system. Our collaboration on the ‘Decarbonizing Transport in India’ project is also an opportunity to further strengthen the relationship between India and the ITF.’

The transport sector in India is the third most greenhouse gas (GHG) emitting sector, where the major contribution comes from road transport.

According to the government’s statement, out of the total carbon dioxide emissions in India, 13% come from the transport sector. These emissions have more than tripled since 1990. The increasing motorization and demand for mobility in India have contributed to air pollution, congestion, as well as the increase of greenhouse gas emissions in the urban area.

“It is part of the Decarbonizing Transport in Emerging Economies family of projects, which supports transport decarbonization across different world regions. India, Argentina, Azerbaijan, and Morocco are the current participants,” the release noted.

Meanwhile, Kant said, ‘Decarbonization of the transport sector would create a cleaner, healthier and more affordable future for everyone. The DTEE project would help India translate its climate ambitions into actions. The modeling tool and assessment framework would provide targeted analytical assistance to identify these climate actions and help us draw policies rooted in data analysis and advanced modeling.”

Further, he said that the project could very well define the country’s future urban policies and could help in designing policies.

The release noted that in India, carbon dioxide emitted per inhabitant was just about a twentieth of that of an average OECD country, yet, India’s transport carbon dioxide emissions are likely to increase by almost 6% annually by 2030.

D.S. Mishra, secretary, Ministry of Housing and Urban Affairs, said, “Our strategies need to be in tune with our requirements when our population doubles,” he added.

NITI Aayog has been promoting electric vehicles and sustainable mobility to address the deteriorating air quality in the country and gear all states towards a sustainable future.

Air pollution is ranked fifth among the highest global risk factors for death. Breathing polluted air increases a person’s chances of developing heart disease, chronic respiratory diseases, lung infections, and cancer.Air pollution is estimated to have caused nearly 4.9 million deaths in 2017, with India and China accounting for 1.2 million each, which was the highest in the world, Mercom reported previously.

In June 2019, Mercom had reported that NITI Aayog had proposed that after 2030, electric vehicles are likely to be exclusively sold in the country. The 100% EV adoption by 2030 and increase in energy efficiency is aimed at reducing the country’s oil dependence while curbing air pollution in the long run.

Recently,the Supreme Court asked the Union Transport Minister Nitin Gadkari to appear before it to discuss the proposal of the gradual transition of fossil-fuel-based vehicles on the roads to electric vehicles. 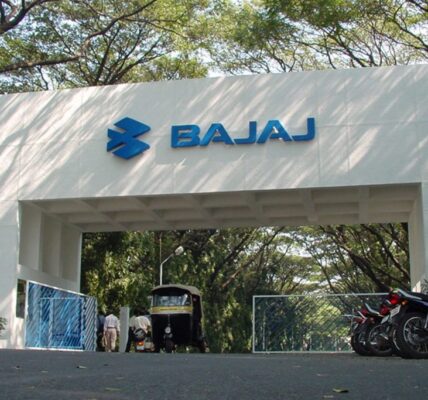 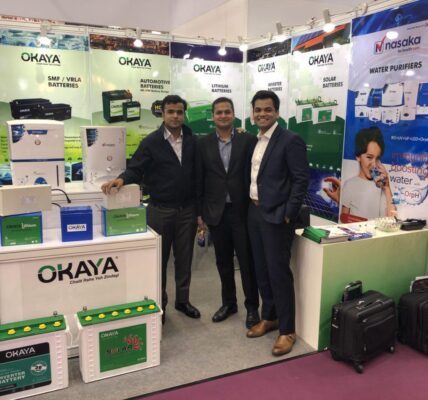 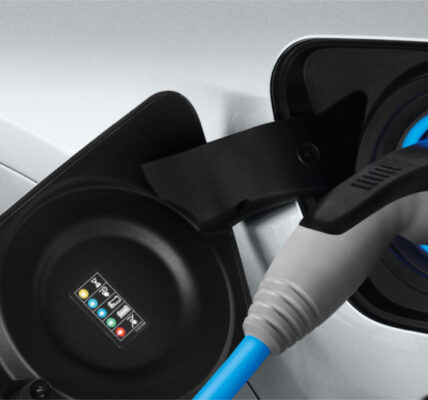 Goa Issues Draft EV Policy, Proposes All Two-Wheelers To Switch To Electric After 2025 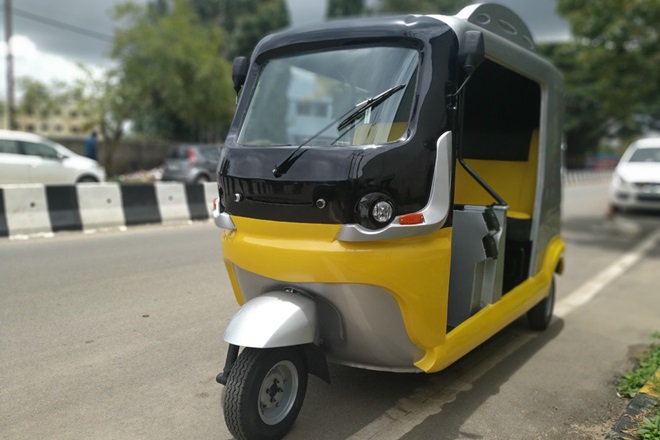