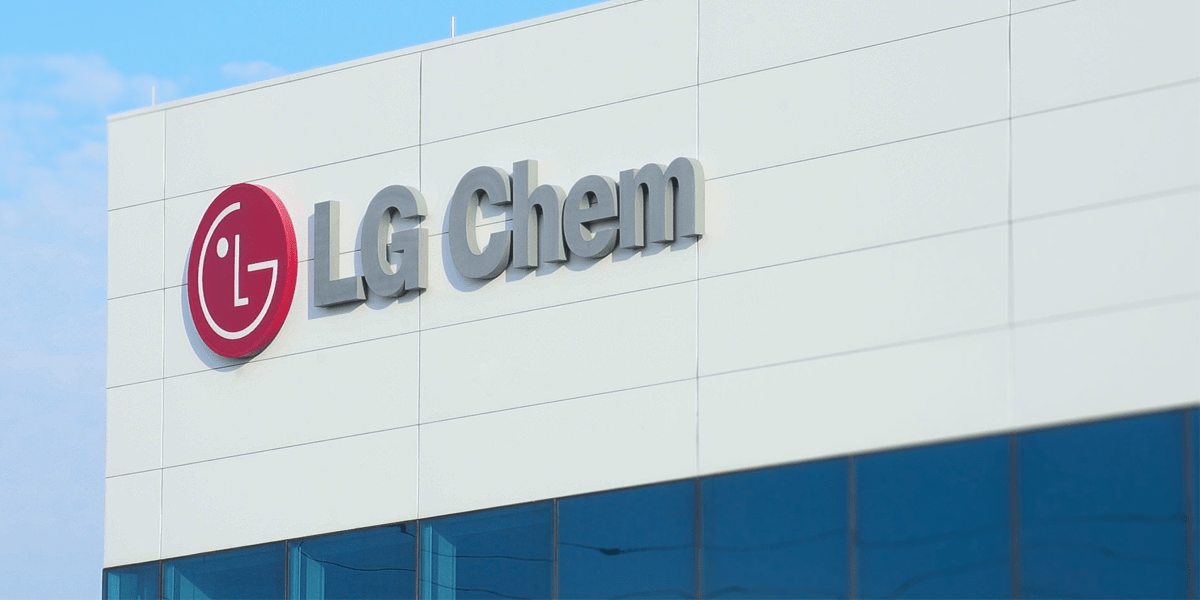 LG Chem is aiming to invest 6 trillion won (4.4 billion euros or 5.2 billion dollars) in the expansion of its battery materials business for electric cars by 2025. They want to establish a new cathode material facility in Gumi, South Korea, among other things.

The 6 trillion won are part of a broader investment offensive with a total sum of 10 trillion won that LG Chem wants to pump into various business fields. The South Korean company’s main focus, however, is on investments in secondary battery materials, such as cathode materials and separators. The news follows only a few days after the South Korean government announced its intention to support its domestic battery manufacturers with billions of dollars in investment.

With regard to the production of cathode material, LG Chem plans to break ground in December 2021 for a new plant in Gumi with an annual production capacity of 60,000 tonnes. Basically, the group aims to increase its output from 40,000 tonnes of cathode material in 2020 to 260,000 tonnes in 2026. Against this background, the signing of a joint venture agreement with a mining company is also said to be imminent. According to the media, this is Korea Zinc. This has not been confirmed. LG Chem only says that it wants to “ensure a stable supply of metals for cathode materials” through the joint venture. It also plans to cooperate with companies that have mining and refining technologies.

LG Chem specifically wants to expand its capacity for NCMA cathodes (nickel, cobalt, manganese and aluminium oxide), which are to be used in batteries for cars with a range of more than 600 kilometres. No source for this information is given, however.

For its separator business, LG Chem says it is also considering alliances with companies that already have promising technologies and customers – either through acquisition or the creation of joint ventures. According to vice chairman Shin Hak-Chul, LG Chem is also planning to establish an overseas presence in the near future. More than 30 options are currently being explored, including mergers and acquisitions, joint ventures and strategic investments.

Competitor SK Innovation – battery subsidiary of the South Korean conglomerate SK – had also announced expansion plans only a few days ago. It plans to expand its production capacity to more than 500 GWh by 2030 and is also highly likely to go public. Both SKI and LG Energy Solution are also competing to develop samples of the larger 4680 battery cells. These are favoured by Tesla for the vehicles it will produce in the future.

Both South Korean manufacturers hope to win an order for the new 4680 cells from the Californian electric carmaker. Tesla is planning its own production of 4680 cells in its factories in Texas and Grünheide, but will probably also buy such cells externally. Tesla’s battery partner Panasonic announced in January that it would start manufacturing prototypes of 4680 cells for Tesla in 2021. So there is plenty of competition. 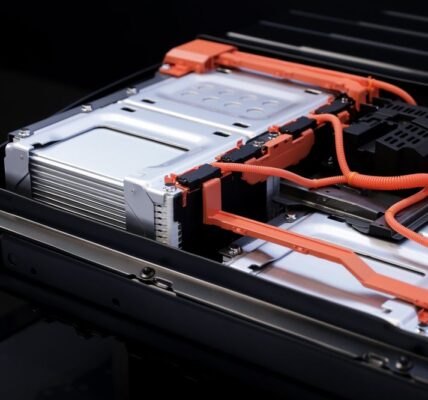 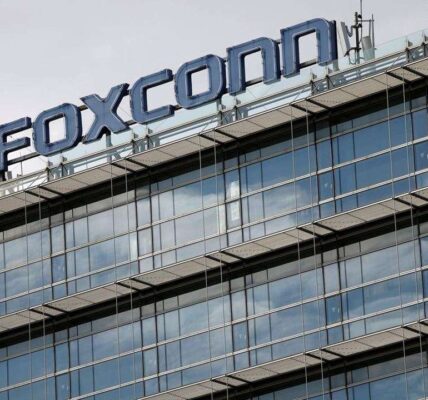 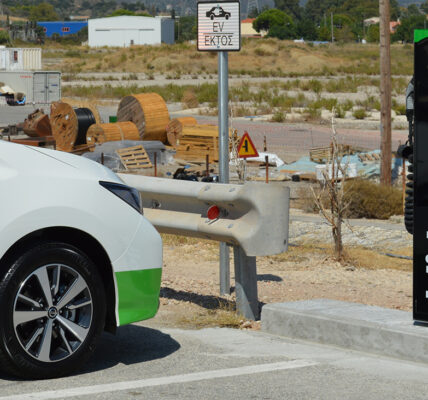 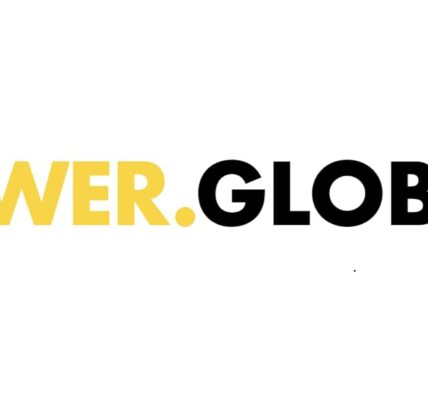