In a press release that contains “profitability” and “EBIT” in its title, BMW included a bit of a bombshell in two paragraphs. First things first, up to 50 percent of “traditional drive train variants” will be eliminated from 2021 onwards. Hybridized and electric vehicles will reign “in the years after 2022” according to the Bavarian brand.

“The model portfolio is regularly assessed with a view to finding additional potential ways of reducing complexity.” In other words, some of the outgoing models will be changed or discontinued altogether in the coming years. BMW also intends to introduce “an array of new models – especially in segments where the rates of return are highest.”

Looking at the bigger picture, these snippets of information don’t come as a surprise. Like every automaker with sales operations in Europe, BMW doesn’t plan on being fined by the EU for missing the fleet average emissions target of 95 grams of carbon dioxide per kilometer in 2021. Further still, electric vehicles are increasingly popular in this part of the world. The e-segment has been aggravated by Tesla’s new plant in Berlin, currently under construction.

Schedule to enter production in Shenyang, China in 2020, the iX3 is one of the first next-generation EVs from BMW. The Bavarian automaker plans on selling three million plug-ins by 2025 worldwide, an ambitious goal but not impossible with the right products, right price, and right marketing.

56 percent of Norway’s new cars had a charging port in 2019, and 42.4 percent were all-electric models. Tesla trails only slightly behind Volkswagen by 1 percent at the end of the year, but nevertheless, the Model 3 sedan has an 11-percent market share in Norway with 15,683 units sold in 2019. 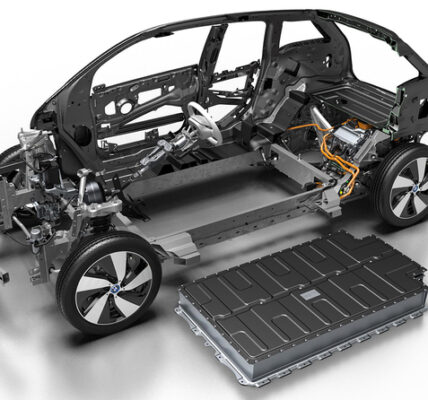 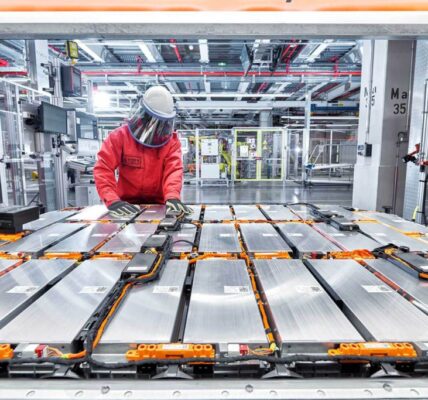 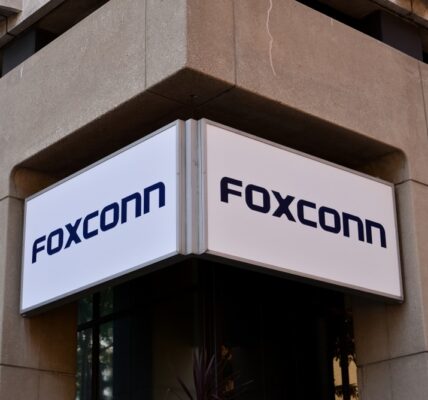 Foxconn To Partner With PTT On Electric-Vehicle Production In Thailand 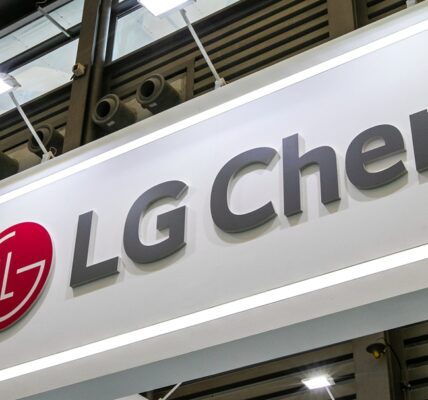