Hunter Biden’s investment firm helped broker a 2016 deal that gave a Chinese state-backed company control of a massive African mine rich in cobalt — a mineral essential for the production of electric car batteries.

The deal, first reported by the Washington Free Beacon during the 2020 presidential campaign, was spotlighted by the New York Times Saturday as Congress inches closer to approving President Biden’s $2 trillion social spending plan, which earmarks billions of dollars to promote electric vehicles.

In 2016, an investment firm founded by Hunter Biden with several Chinese partners was cut into a complex $3.8 billion transaction that transferred 80 percent of Congo’s Tenke Fungurum mine from an American company to Beijing-backed China Molybdenum.

President Joe Biden, Hunter Biden’s father, was the sitting vice president when the deal was struck.

The mine is one of the world’s largest sources of cobalt — and China’s control of the mineral “presents a critical vulnerability to the future of the U.S. domestic auto industry,” Biden’s White House reported in June.

A White House spokesman said that Joe Biden had no knowledge of his son’s involvement with the sale, the Times reported. 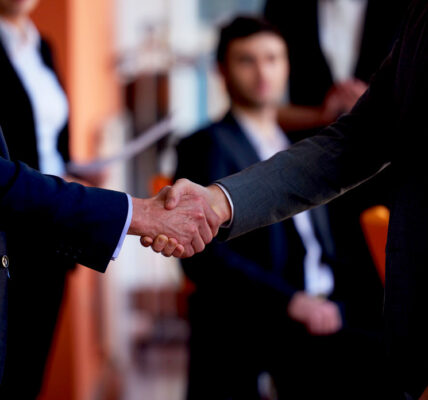 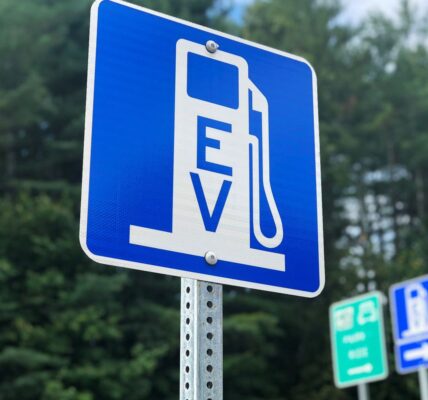 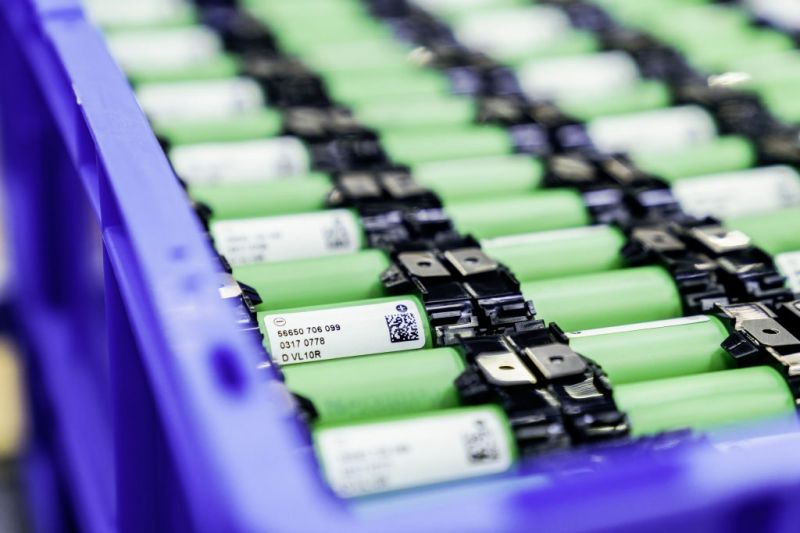 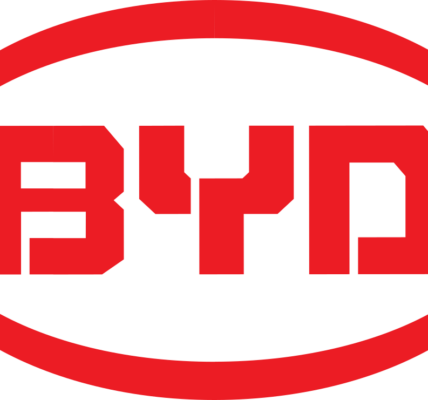