At the event, the respective heads of the Ministry of Trade, Industry and Energy, Hyundai Motor, Hyundai Glovis, LG Energy Solution and KST Mobility signed an agreement to test the economic feasibility of using them for energy storage for electric taxis. The plan envisions a battery rental service for electric taxis that charges its batteries using ESS created from the expired Kona cells.

“The battery lease business will not only expand the deployment of EVs, but also create new businesses and reduce environmental pollution,” said the prime minister.

Under the agreement, Hyundai Motor will sell Kona EVs without batteries to KST Mobility, allowing the taxi operator cut costs in initial investment for EV purchases. Then, Hyundai Glovis, a vehicle delivery arm of Hyundai Motor, will lease batteries to KST Mobility. When the batteries are swapped after extensive usage, Hyundai Glovis will retrieve the batteries and sell them to LG Energy Solution. With its expertise in batteries, LG will install the used-up batteries into ESS units to offer fast-charging for taxis.

However, it’s unclear whether the partnership between Hyundai and LG will last beyond the economic feasibility test.

When asked whether Hyundai Motor chief Chung will meet LG Energy Solution head Kim at the event to resolve issues regarding the recall of Kona EVs, the Hyundai Motor official said, “Such a plan is not in the chairman’s official schedule.”

Over the cause of fires, Hyundai Motor is pointing the finger at LG Energy Solution, arguing that separators inside the batteries had been compromised and triggered short circuits.

As replacing old batteries mounted on 77,000 Kona EVs with new ones is estimated to cost approximately 1 trillion won ($904.5 million), LG Energy Solution is fighting back, saying that the exact cause of fires hasn’t been determined yet. Also, the company has recently insinuated that the fault actually lies within Hyundai.

“In the fourth quarter, LG Energy Solution set up provisions (for the Kona recall). Though the cause of fires remains to be identified, as things stand, additional provisions will be limited,” said Jang Seung-se, a senior vice president at LG Energy Solution, during a conference call on Jan. 27. LG is estimated to have allocated provisions worth a little more than 100 billion won, according to Hana Financial Investment analyst Yoon Jae-sung.

The Korea Automobile Testing & Research Institute under the Ministry of Land, Infrastructure and Transport launched an investigation into the cause of Kona fires in October but has yet to release its results.

Due to the mounting tensions, two leaders avoided contact during the event. After signing the agreement, Hyundai’s Chung participated in the lunch meeting presided over by the prime minister, while LG’s Kim was absent.

Before the meeting, the prime minister went for a test-drive in an Ioniq 5, Hyundai Motor’s first model using its new E-GMP platform for all-electric vehicles, which is set for global launch on Tuesday. Ioniq 5 is powered by SK Innovation batteries.

Hyundai plans to introduce the Ioniq 6 midsize sedan next year and the Ioniq 7 large SUV in 2024. 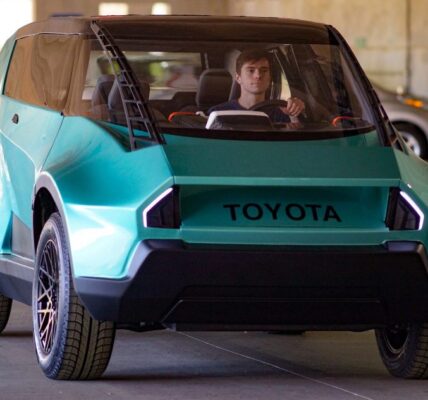 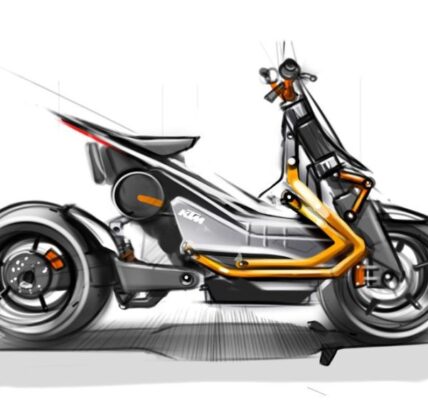 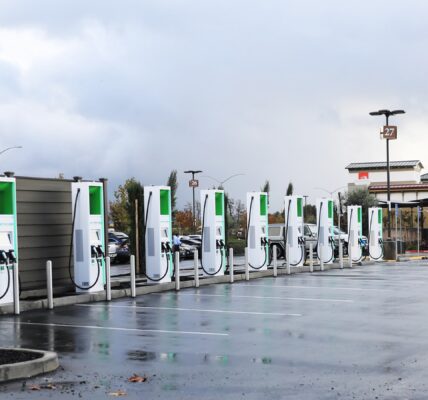