Ford Is Making A MultiBillion-Dollar Investment In Electric Vehicles

Ford Motor Co. announced a historic investment in its future that will pump more than $11 billion into manufacturing a strong, dependable supply of essential parts for electric vehicles, creating nearly 11,000 jobs along the way.

This commitment — the single biggest investment in the history of the 118-year-old automaker — will pay for a new assembly plant to build all-electric F-Series trucks and three battery plants. It establishes Ford as a contender in a transportation battle that’s evolving in real time as automakers pivot from the internal combustion engine to battery-operated vehicles.

Ford had already announced an investment over the past two years of $950 million in the Rouge Complex in Dearborn to build the all-electric 2022 F-150 Lightning.

Bringing the battery supply chain to the U.S. insulates Ford from being held hostage by battery shortages the way the industry has been kneecapped by the global semiconductor chip shortage.

This also establishes a clear path to zero-emission vehicles for Ford in North America.

The investment includes $7 billion from Ford and about $4.4 billion from its joint venture with battery partner SK Innovation of South Korea, Ford said.

Where batteries are made, and where they’re shipped, will be key to automakers’ strength in coming years. China is positioned to be a superpower. Companies in the U.S. want a secure, local supply chain. General Motors has also taken steps in this direction, as have other competitors in the industry.

“This is a really important strategic bet to insource these key components. It won’t be the last,” Ford CEO Jim Farley said during an interview.

Farley has been making a come-from-behind push on electrification since stepping into the top job at the company on Oct. 1.

“Are we ahead or behind? This announcement puts us ahead. We already have sold out of our first generation of electric vehicles and we’re dealing with that capacity issue now,” Farley said in an interview.

These new plants will produce perhaps twice as much per year as all the batteries made in the U.S. for automotive use at 129 gigawatts, Farley said.

With projects in Tennessee and Kentucky, combined with existing SK Innovation supplies made at a plant in Georgia, Ford now will be able to obtain the 140 gigawatts of battery capacity it has talked about having in five years, Farley said. “So, it’s happening at Ford. Our vehicles are sold out. And three to four years from now, with all this capacity, we’ll have more than a million units of batteries on our hands…. This puts us on the map as a leader.”

These are not all the batteries that Ford will need for all electric vehicles in North America, but it’s a start, he said.

Recycling will be part of the whole operation too, she said.

“This will be the initial capacity that we install as we march towards our 40% EV penetration in 2030,” Drake said.

The 3,600-acre site in west Tennessee is three times the size of the Rouge, she noted. And there’s room to expand.

“One battery cell plant consumes the energy five times that of Kentucky Truck” in Louisville, she said. “Requirements to build these types of properties are pretty substantial.”

They couldn’t be near earthquake or hurricane zones. They needed to be near highways and railways. Being close to aquifers creates potential to heat and cool portions of the operation efficiently, Drake said.

In addition, officials in Tennessee have set up a fund to pay for vocational training and develop curriculums that teach the skills needed in the workforce, she said.

Tennessee officials said Ford’s return to the state is special because of its history.

“Back in 1913, Ford produced wooden wheels and body foundations for Model T Fords in Memphis,” said Beverly Robertson, CEO of the Greater Memphis Chamber, in a statement. “They’re returning to transform the Memphis market and make eco-friendly, carbon-neutral manufacturing the gold standard of the automotive industry.”

Ford opened a Model T assembly plant in Memphis, relocated to a new facility in South Memphis in 1924, and then relocated to Ohio in 1958.

Ted Townsend, chief economic development officer of the Greater Memphis Chamber, said the Ford project is “deeply personal” to him.

“Back in 1958, Ford relocated its South Memphis plant to Ohio and my grandfather was unable to relocate,” he said. “Now, 63 years later, I get to be on the team that brought Ford back. It makes this win that much sweeter.”

Ford is also investing $90 million in Texas alone and $525 million nationally over the next five years on auto technician training as vehicle technology continues to improve.

While the new truck assembly plant will be a Ford facility, the three battery plants will be joint ventures with SK Innovation and subject to organizing by the UAW. Employees will have the ability to choose whether to unionize and Ford officials said they support their right to that choice.

“We commend Ford for investing in the U.S., resulting in the creation of thousands of good middle-class jobs. The UAW is eager to work with Ford to continue to assure the culture of manufacturing high quality vehicles and components for their customers,” said UAW Vice President Chuck Browning, head of the union’s Ford department, in a statement.

Volkswagen has a strong presence in Chattanooga, Tennessee, where it has all-electric cars and batteries in pilot production now. The German company has invested more than $800 million in plant expansion. 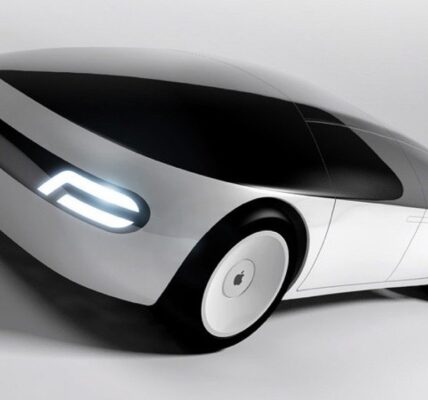 Apple Prepares To Launch Its Own Electric Vehicle 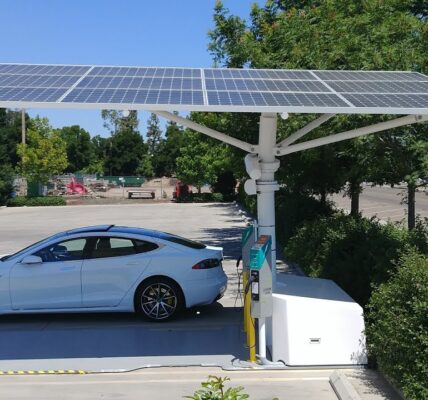 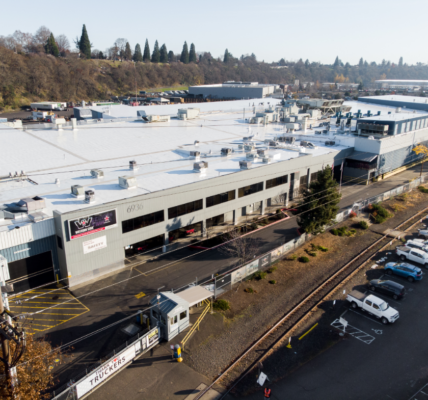 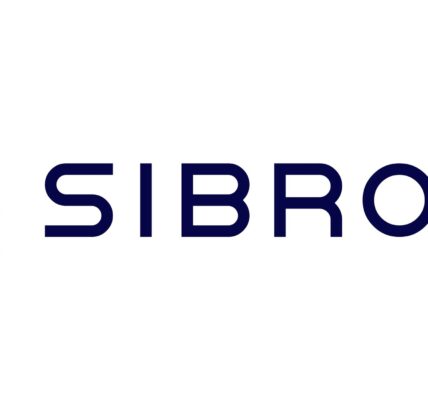