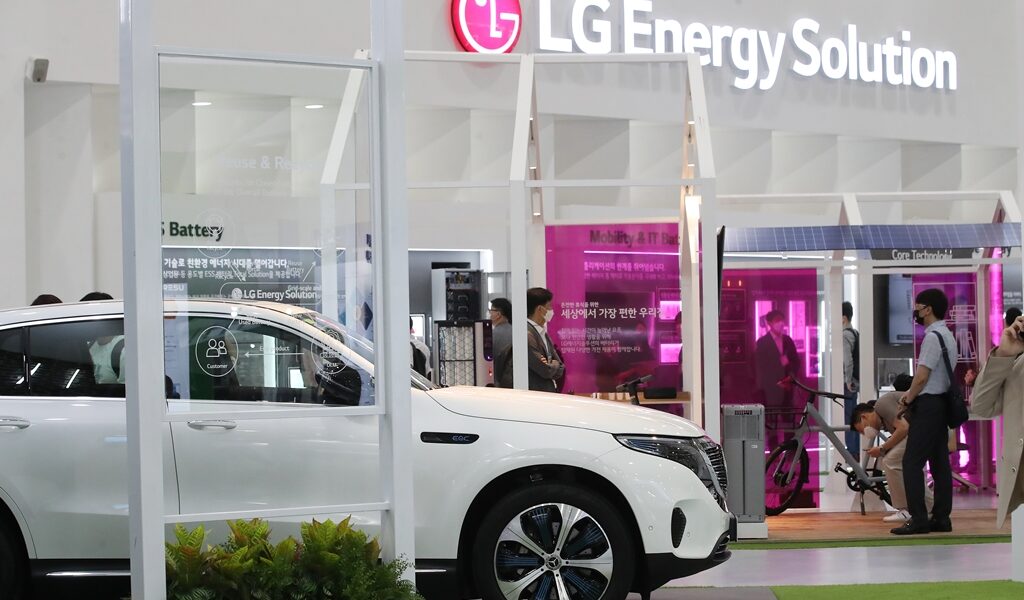 EV Battery Giant Launches IPO Worth Up To $10.8 Billion

LG Energy Solution Ltd., one of the world’s largest makers of batteries for electric vehicles, started taking investor orders for a share sale that could raise as much as $10.8 billion.

The offering is on course to be comfortably the largest-ever listing in South Korea, highlighting how investors have embraced key suppliers to the EV industry, as well as electric-car makers themselves, such as Tesla Inc. and China’s NIO Inc.

LG Energy Solution, a major EV battery supplier for Tesla, General Motors Co. and Hyundai Motor Co. , is raising capital to expand its business amid growing demand. The company plans to use the proceeds it raises to boost capital expenditure, repay debt and meet working capital needs. One-fifth of the shares sold will be existing stock offered by its parent company, LG Chem Ltd.

The initial public offering is set to raise a total of roughly 10.9 trillion to 12.8 trillion Korean won, the term sheet showed, or the equivalent of about $9.2 billion to $10.8 billion. The company’s shares will start trading on the South Korean stock exchange on Jan. 27. Even at the low end of the price range, the deal would eclipse the record 4.9 trillion won that Samsung Life Insurance Co. raised in its IPO in 2010.

Amid a series of regulatory crackdowns in China, South Korea has recently emerged as one of several alternative sources in Asia for alluring, big-ticket IPOs. The country’s exchange operator said recently that companies raised a record 20.8 trillion won through IPOs in South Korea last year. That was more than double the previous record set in 2010.

LG Energy Solution’s implied market capitalization after the offer will be as much as $59 billion. Investors are being offered 42.5 million shares at 257,000-300,000 won apiece.

The planned listing comes after Chinese peer Contemporary Amperex Technology Co. has surged in value, with its stock jumping 67% in the past year, according to FactSet. That gives the company, also known as CATL, a market capitalization of some $213 billion, making it one of the most valuable companies listed in mainland China. 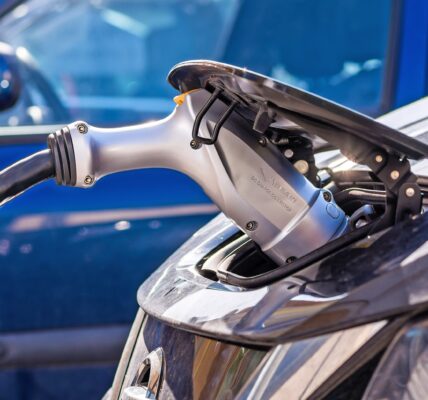 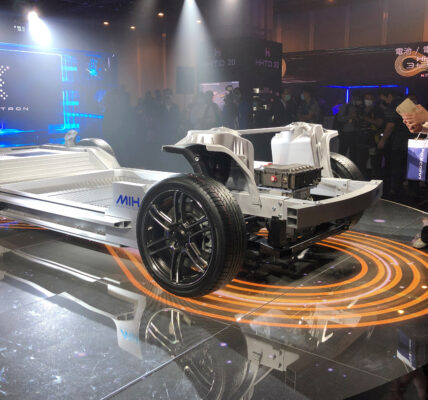 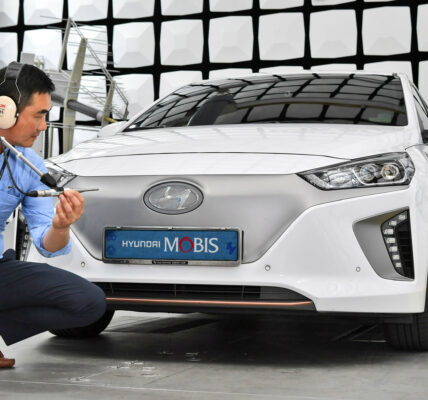 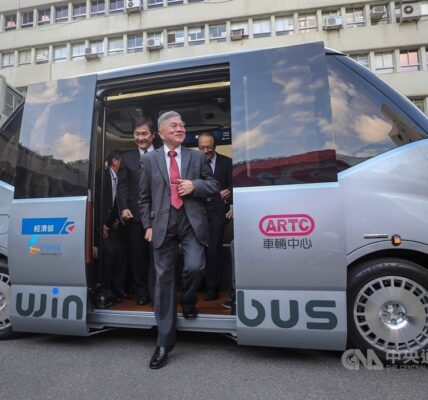