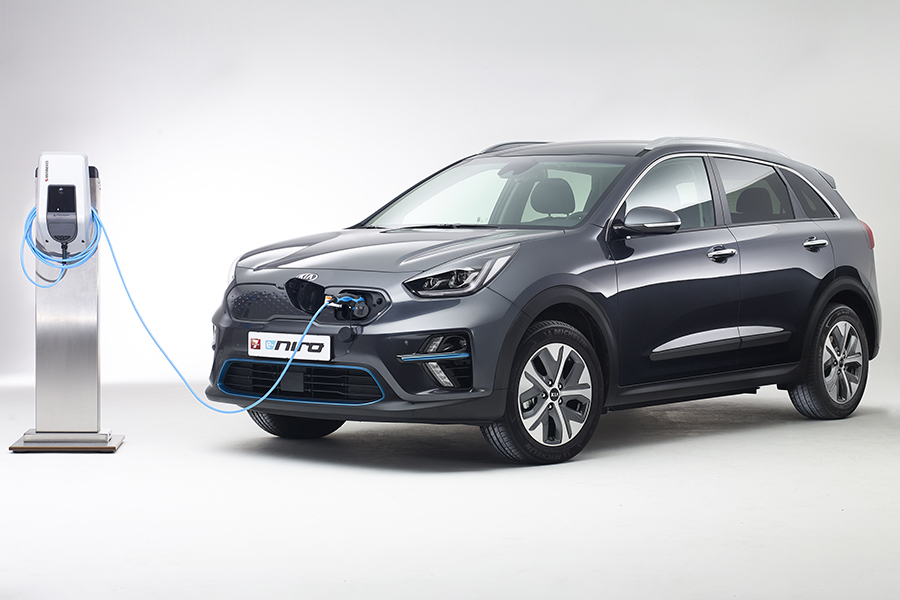 The Dutch electric car (BEV) market continued its recovery in April as it started to do in Q1, up from the weak 2021 performance. The sales nearly doubled to 4,717 BEV sales compared to the same month last year. The market share increased from 10% to 21.4%. While BEV sales did splendidly, the sales of vehicles with a tailpipe were 19% lower.

The real growth of the Dutch fully electric fleet is even bigger. This year there is an incentive for private buyers of used electric cars, but there is hardly any supply in this market segment. An additional ~1,500 young used BEVs were added to the fleet from abroad.

In Europe, and especially in the European Union, used cars are easily transferred to locations where there is the most demand for them. Think of it as the car market in the USA and the difference in demand in the individual sta

tes. All the reports on market development in European countries are comparable with stories about BEV sales in California, Wisconsin, and Florida (or any other state that interests you).

The mention of the additional 1,500 BEVs on the road each month is important. For charging stations to become profitable, a minimum number of vehicles passing by need to have a plug. The Dutch experience points to about 3% to 4% of the fleet being electric to get DC charging profitable. But in different countries, your mileage might vary.

The April numbers did push the BEV share of the fleet to just over 3%. Charging providers know this and are trying to open more charging stations. Charging in the world’s charging paradise will become even better.

Another interesting development in this auto market is that for the fourth consecutive year, April sales (of the overall auto market) are lower than in the same month in the previous year. It is tempting to attribute this to the Osborne effect, but there are so many other market disruptions going on that pointing to a single cause is wrong. There are chip shortages, supply line disruptions, EU mandates, factory closings, inflation, recession fears, and allocation priorities all influencing the market negatively beside the Osborne effect.

The Dutch market is notorious for its end-of-year delivery rush, caused by changes in the incentive scheme. This year and the two next years will have the same incentives. Thus, no end-of-year spike is expected, but rather flat development like fossil fuel vehicles have. We expect just small seasonal influences. Without the end-of-year spike, sales numbers will suffer compared to the previous year, but they will likely be compensated by far better sales in the first quarter of the following year. This year the BEV market did see a slow start because of the overhang of last year’s delivery spike. In coming years, it will be more like the fossil fuel vehicle (FFV) sales distribution. That is about 55% of sales in the first half of the year, 45% in the second half.

Another market disruption that has nothing to do with the strength or weaknesses of demand for fully electric cars is the EU regulation on Company Average Fuel Economy (CAFE), which determines the amount of CO2 a company is allowed to emit. The measure is an average over all cars sold in grams of CO2 per kilometer driven.

Most OEMs will be on the safe side of the CAFE regulation. This year we will not see carmakers registering large numbers of BEVs between Christmas and New Year’s Eve. Each BEV registered before the end of the year can lower the fines for non-compliance by about 18,000 euros.

When Tony Seba lectured about market disruption nearly a decade ago, it was the clean invention of the invisible hand. Like happened with the replacement of the horse & buggy by the car, the landline phone by the cell phone, the cell phone by the smartphone, the demise of Kodak, etc.

Now we have incentives and taxation of new and old technologies, supply disruption because of Covid-19 lockdowns, chip shortages because of stupid OEMs cancelling orders, closed factories because of a war and sanctions, and forced sales thanks to CAFE regulations.

The “normal” delivery time for a new car in Europe is now between 6 and 18 months. How OEMs are allocating the scarce parts they get is a mystery, likely also for themselves. The impression they give to the outside world is priority for BEVs, but BEVs are at the same time rumored to have the longest waiting times. Hmm…. Both can’t be true. It is also possible that the highest margin vehicles are made first, and some of those happen to be fully electric.

Hidden by all these exceptional events, we still have the invisible hand doing its job. We think we see a growth in BEV sales that cannot purely be explained by all the interventions and disruptions of the market. The decline of FFVs over the past half decade is also more constant and bigger than just the influence of external forces can explain. We are now through more than two-thirds of the month of May. We see the same pattern. More BEV sales (+30%) and fewer FFV sales (-30%) than a year ago. Dutch automotive associations — representing the wholesale, retail, and service companies — are waiting for a rebound of the Dutch car market. In their view, that means the “real car market” — vehicles with a tailpipe. It is time they wake up and start reporting on the declining old market and the growing new market. Instead, they try to obfuscate what is happening by no longer publishing details about the different powertrains used in the market. Luckily, they are not the only source of this detailed data. (Special thanks to EU-EVS and iserv.nl.)

A climb to about 30% market share for BEVs at the end of the year is possible. We could be entering the nearly vertical part of the S-curve of the transition in 2023 and 2024, and then flattening towards its top in 2025 or 2026.

Looking at the rest of Europe, we see Scandinavia following the lead of Norway. They will reach their apex even sooner than the Netherlands.

The big Western European markets (Germany, France, and the UK) are following at a small distance. Southern European Spain and Italy are just starting on their way up, but the more mature overall BEV market now offers the types of cars they need. The infrastructure is a hurdle, especially in Spain, which is geographically large and sparsely populated.

With the implosion of the internal combustion car market in Scandinavia, followed one or two years later by the Dutch and German markets, we enter Terra Incognita. We can see a domino effect in the other markets, or legacy OEMs staunchly defending their market in a losing battle. In Europe, the transition will be over before the end of the decade.

Whatever regulations, policies, or car company transition plans say, word of mouth spread of the advantages of electric driving, combined with local driving restrictions on any vehicle with a tailpipe, will win out. 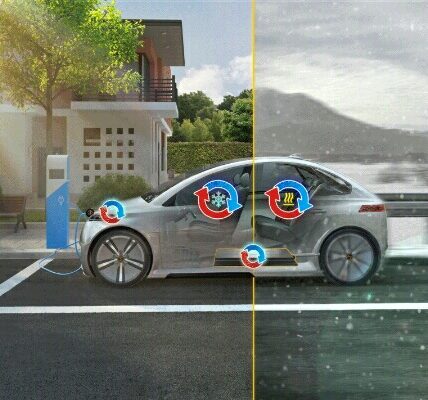 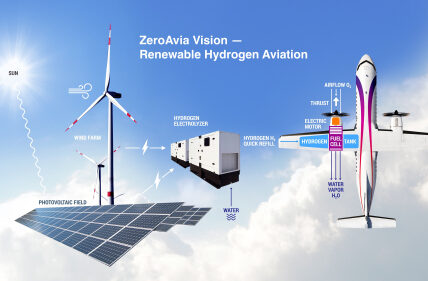 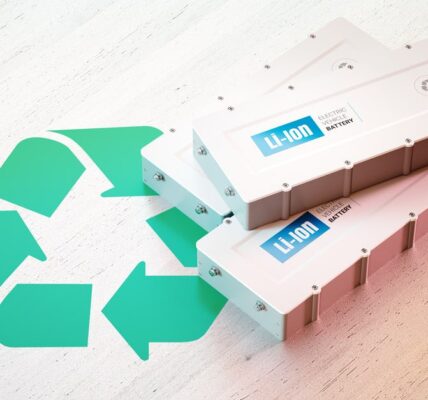