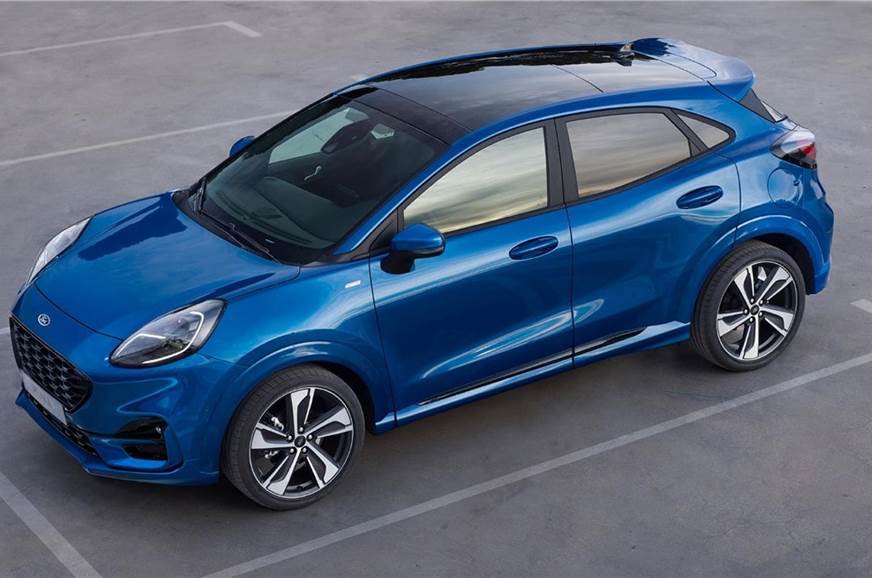 Ford Motor Company (F) started producing its electrified vehicle Ford Puma at its Craiova manufacturing site in Romania. The new Puma is a mild hybrid and SUV-inspired crossover with EcoBoost Hybrid 48-volt technology. Ford Puma is one of the eight electrified vehicles that the company plans to launch in Europe this year.

In a press release, Stuart Rowley, Ford’s president in Europe, said, “New Puma represents the next chapter in Ford’s human centric design philosophy that is elevating the quality, technology-rich and fun-to-drive DNA of the Ford brand in Europe. I have no doubt that Puma will be a huge success across Europe.”

Ford expects most of its sales to be electrified vehicles by 2022. The company plans to provide electrified options across its vehicle categories to suit customers’ different needs.

The company plans to launch the following electrified vehicles for its European customers.

Joerg Beyer, Ford’s executive director in engineering in Europe, said, “There is no ‘one-size-fits-all’ solution when it comes to electrification – every customer’s circumstances and travel needs are different. Our strategy is to pair the right electrified powertrain option to the right vehicle, helping our customers make their electrified vehicle experience easy and enjoyable.”

Ford has also teamed up with six energy companies to provide home charging-box installation services. For customers on the move, the company has partnered with NewMotion, which has a vast network of public charging stations across Europe. The partnership will provide customers with 118,000 charging points across 30 countries.

General Motors stock has been hurt the most due to its ongoing UAW strike. The strike started four weeks ago. General Motors is losing millions of dollars every day. Recession fears and expectations of weaker third-quarter earnings impact auto stocks. 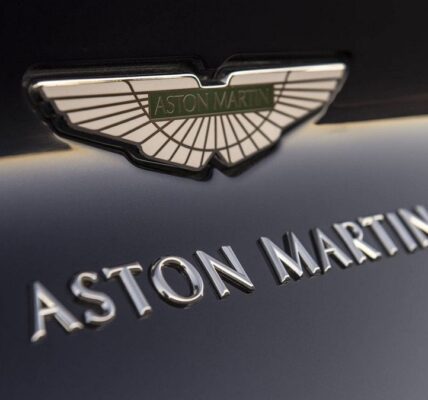 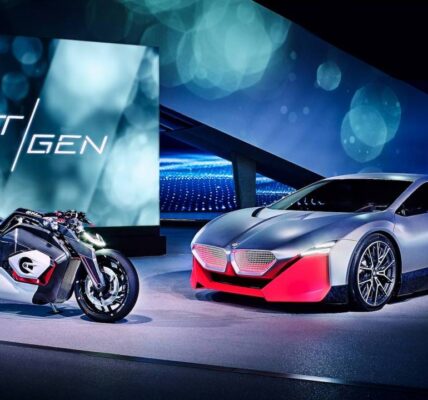 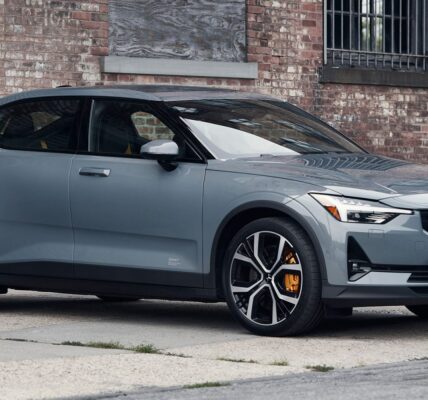 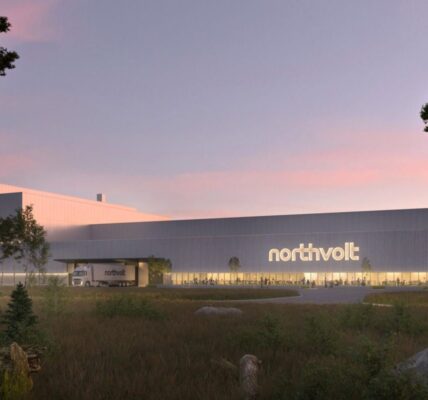