One of China’s largest auto manufacturers, BYD (Build Your Dreams), recently announced plans to continue its rapid global expansion of electric vehicle deliveries. BYD Auto is considered by many to be one of Tesla’s biggest rivals, and the company isn’t slowing down anytime soon.

This week we learned that BYD aims to start delivering its passenger plug-in hybrid and full electric vehicles to more regions, including Germany and Sweden. And if you’re not familiar with the manufacturer, just know it has been around since 2008, produced nearly 200,000 EVs so far in 2022 alone, and now looks to expand its reach.

Earlier this year, BYD started offering vehicles to Australia, then revealed plans to enter the Japanese passenger vehicle market in July. Before these announcements, it already had deep integration with fleet vehicles and electric buses in several regions. However, offering PHEVs to regular customers around the globe is a big move.

From what we can see, BYD electric vehicles will go on sale in both regions starting this October, with deliveries to begin in Q4 2022. BYD currently offers the Seal, Atto-3, and Dolphin models, and the Dolphin should hit Japan in 2023.

While this is certainly good news for BYD and the EU, neither offered any insights into which models will be available at launch. 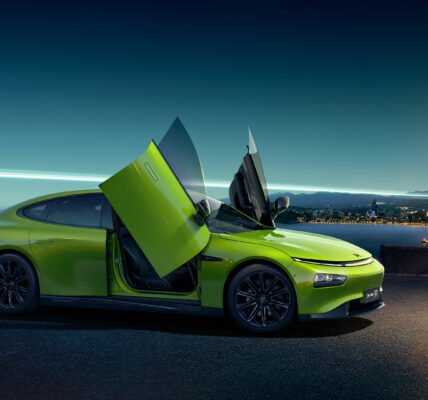 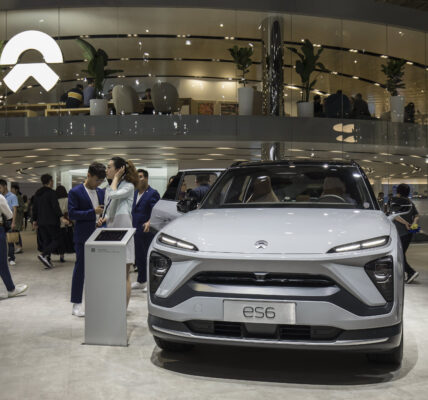 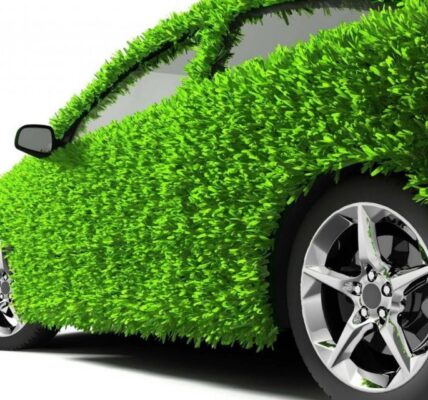 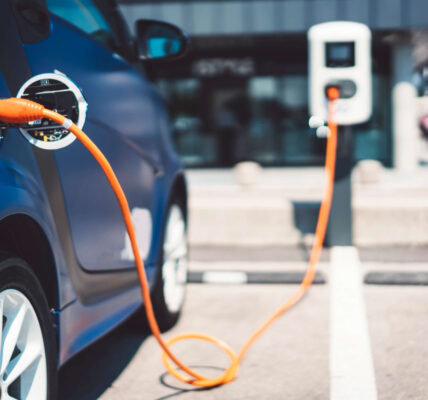