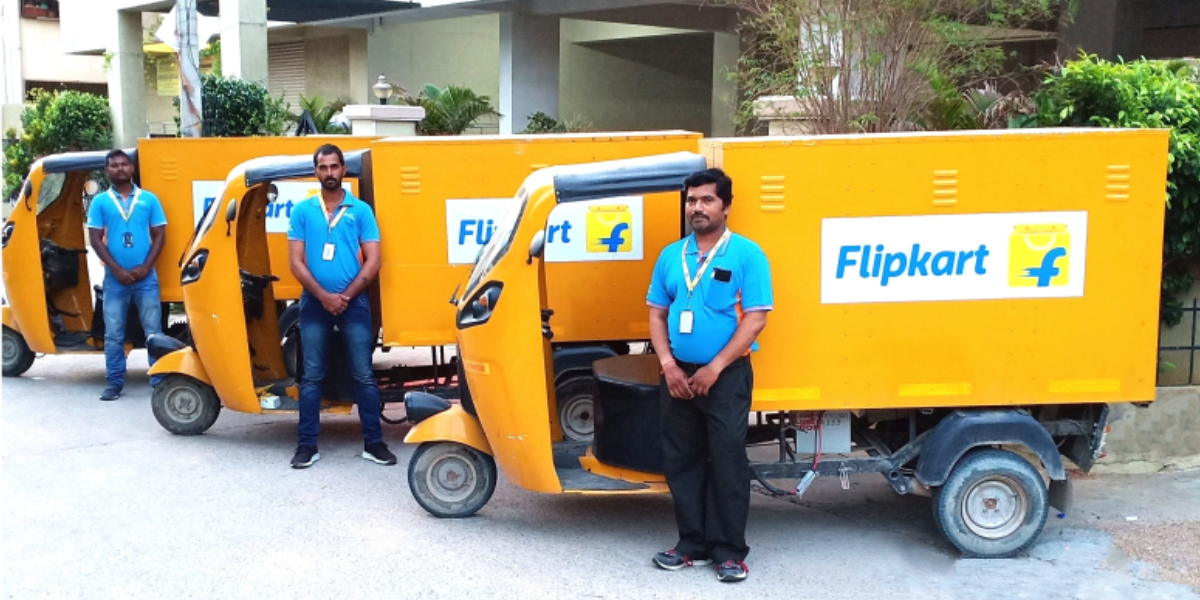 Walmart’s Flipkart To Deploy Over 25,000 Electric Vehicles In India By 2030

India’s Flipkart said it will deploy more than 25,000 electric vehicles in its supply chain by 2030 as the Walmart-owned e-commerce giant looks to achieve a 100% transition to electric mobility in the next 10 years.

The Bangalore-headquartered firm said it has partnered with leading EV makers including Hero Electric, Mahindra Electric and Piaggio to build vehicles for its first and last-mile delivery fleets across the country.

The announcement comes a day after rival Amazon said it had partnered with Mahindra Electric to develop “close to hundred” electric three-wheelers in India. The American e-commerce giant last year pledged to deploy 10,000 electric vehicles in the country by 2025.

Flipkart said its electric fleet will include two-wheeler, three-wheeler and four-wheeler vehicles, all of which will be designed and assembled in India. The company said it has already started to deploy two-wheeler and three-wheeler electric vehicles in “multiple locations” in India, including Delhi, Bangalore, Pune, Hyderabad, Kolkata and Guwahati.

In recent years, New Delhi has pushed to replace gasoline and diesel vehicles in India with environmentally friendly electric vehicles. Reuters reported in 2019 that the Indian government was planning to order ride-hailing firms such as Ola and Uber to convert 40% of their fleets to electric by April 2026.

“Electrification of the logistics fleet is a key part of Flipkart’s larger sustainability goal and in line with our commitment to the Climate Group’s EV100 initiative,” said Amitesh Jha, SVP of Ekart and Marketplace at Flipkart, in a statement.

“In this journey of making our logistics fleet completely electric by 2030, we will collaborate and work with leading local players to procure and deploy electric vehicles while supporting the required infrastructure growth. We understand the relevance of electric mobility in achieving both business and sustainability goals and are committed to paving the way for greater adoption of EVs across the country,” he added.

The company said over the past year it has worked to create a network of ecosystem partners across charging providers, skill development agencies, aggregators and original equipment manufacturers.

The company, which is expected to publicly list later this year, identified three models that will feature in its electric vehicles fleet: Nyx series by Hero Electric, which offers an extended driving range of up to 150 kilometers (93.2 miles) per charge; Treo Zor by Mahindra Electric, which features the “highest-in-class payload of 550kg (1212.5 pounds)”; and Ape’ E Xtra FX by Piaggio. 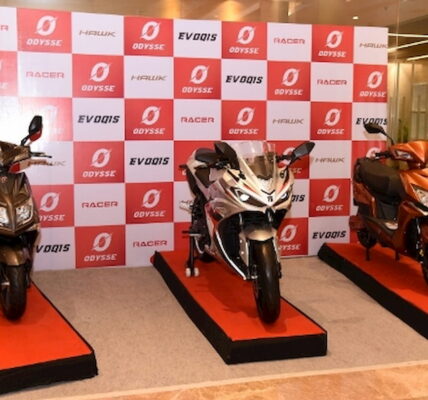 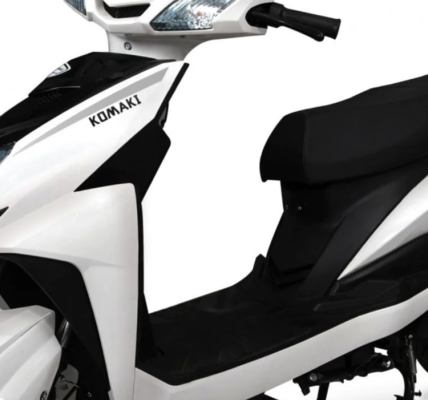 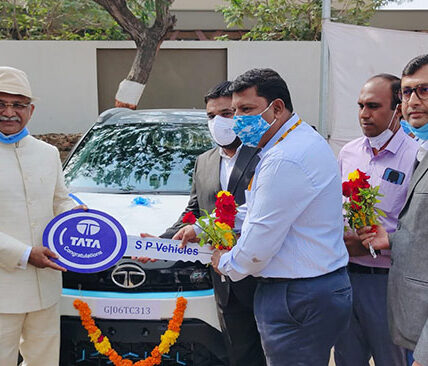 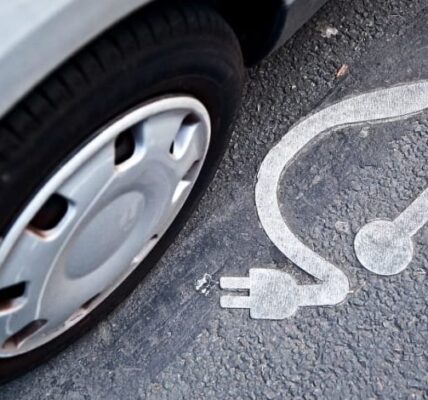