The battery cell manufacturer SVOLT, which emerged from the Chinese carmaker Great Wall, is expanding its production capacities in China. New factories are planned in Huzhou in China’s Zhejiang province and in Suining in Sichuan province, each with annual capacities of 20 GWh.

For the battery cell factory in Huzhou, SVOLT signed an agreement with the municipal government there last week. According to Chinese media, this agreement provides for an investment of seven billion yuan (about 895 million euros at the current exchange rate), and the annual production capacity is to be the aforementioned 20 GWh.

SVOLT President Yang Xinhong described the signing of the agreement with South Taihu New Area as an “important step for SVOLT’s capacity expansion and realization of its strategic goal.” According to Xinhong, SVLOT aims to reach a production capacity of 200 GWh in 2025.

To this end, an agreement was already signed last month with the municipal government of Suining in Sichuan province. This, too, envisages a plant with an annual output of 20 GWh. Further details on these two plants, such as the type of cell produced there or the planned start of production, are not yet known.

In November 2020, SVOLT had also announced plans to build a battery cell factory with a capacity of 24 GWh in Saarland. Cell production is scheduled to start by the end of 2923, and modules and packs are also to be assembled from the battery cells at another site in Saarland. In total, according to the 2020 announcement, the Chinese plan to invest up to two billion euros in the state for the two sites, with up to 2,000 jobs to be created in the final expansion stage.

In January 2021, it was announced that the first cobalt-free lithium-ion cells from SVOLT are available for order. At the cathode, these cells have a higher nickel content. The first of these cells are to be delivered at the end of the second quarter of 2021, and the cells are then to be available in another format in the fourth quarter. 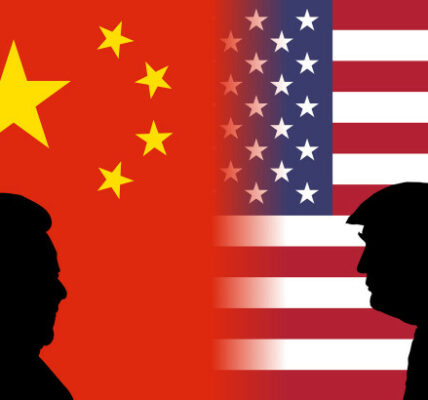 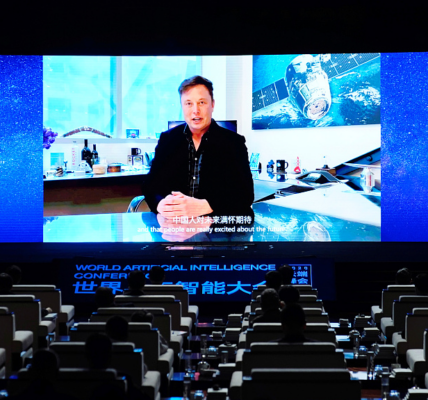 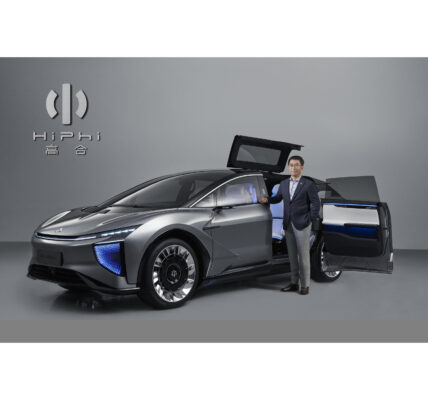 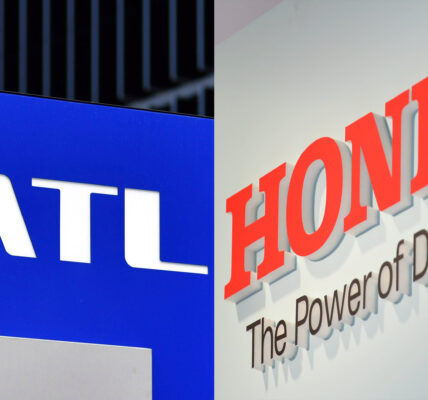