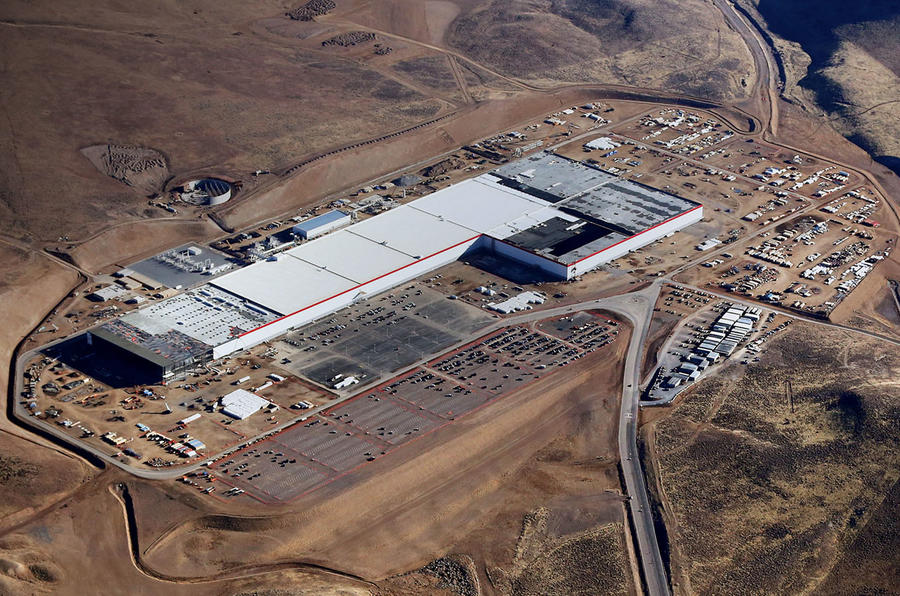 Building on the region’s efforts to stand at the forefront of new technologies, the Coventry City Council in the United Kingdom will reportedly enter a joint venture partnership with Coventry Airport with the aim of building the country’s second battery gigafactory.

The Coventry City Council announced that it would partner with the Coventry Airport to solicit and develop proposals for a gigafactory – a term coined by industry darling Elon Musk which simply amounts to a very large battery manufacturing facility.

The United Kingdom has recently been looking to develop a gigafactory to secure a position as a future battery leader, but until recently very little has led to hard and firm decisions. Currently, EV battery manufacturing in the UK is led by a 2GWh annual capacity factory alongside Nissan’s car factory in Sunderland.

Last December, Britishvolt, Britain’s leading investor in battery technologies, selected Blyth in Northumberland as the site of its first battery gigafactory. Production is scheduled for late 2023.

Expected to begin construction during the Northern Hemisphere’s Summer later this year, Britishvolt believes it can start producing “world-class lithium-ion batteries” by the end of 2023.

Meanwhile, both Coventry City Council and Coventry Airport will develop proposals and submit an outline planning application for a battery gigafactory this year, which will take place alongside regional discussions with battery suppliers and automotive manufacturers to secure the necessary long-term investments to build and run a gigafactory.

The hope is that a gigafactory operating at Coventry Airport could be operational by 2025. 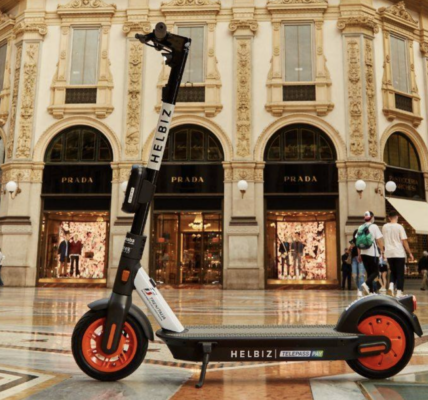 Helbiz Continues Global Expansion With Eyes On The United Kingdom 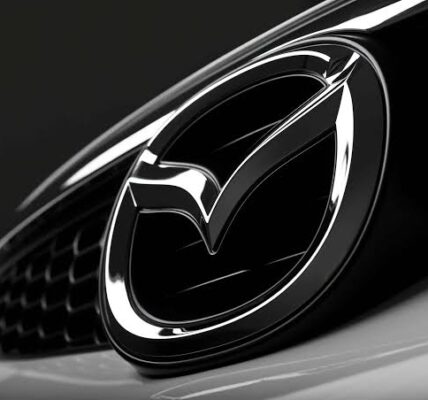 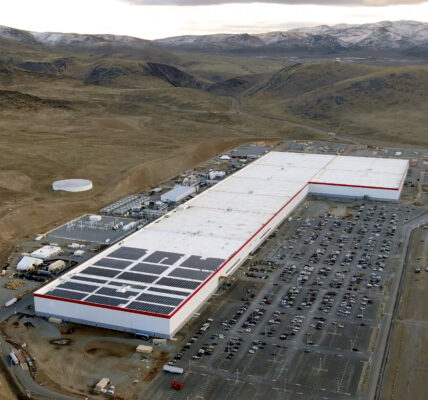 A Failure To Attract Gigafactories To Make Batteries For EVs Could Cost The UK 105,000 Jobs By 2040 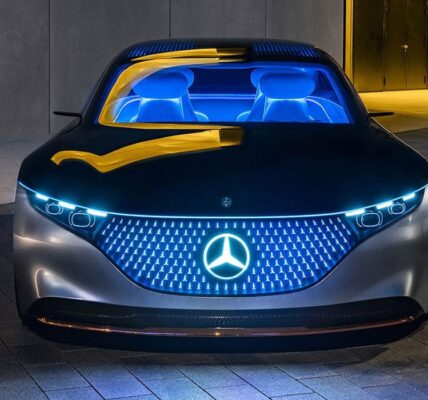 Mercedes’ Flagship EV Will Have A Giant, 56-Inch Screen Spanning The Entire width Of The Car