Biden Administration Has Announced $5 Billion In Funding For Electric Vehicles

The U.S. Departments of Transportation and Energy announced nearly $5 billion that will be made available under the new National Electric Vehicle Infrastructure Formula Program established by the Bipartisan Infrastructure Law, to build out a national electric vehicle charging network, an important step toward making electric vehicle charging accessible to all Americans.

Illinois is set to receive $21,998,178 under the new formula in fiscal year 2022, and $148,621,459 over the next five years. The program is set to provide nearly $5 billion over five years to help fund the creation of the network of EV charging stations. These charging stations are to be found along designated Alternative Fuel Corridors, particularly along the Interstate Highway System. There is $615 million available to states for the fiscal year 2022.

States must submit an EV Infrastructure Deployment Plan before they can access these funds. A second, competitive grant program designed to further increase EV charging stations access in locations throughout the country, including in rural and underserved communities, will be announced later this year, the department stated in a press release.

“A century ago, America ushered in the modern automotive era; now America must lead the electric vehicle revolution,” U.S. Transportation Secretary Pete Buttigieg said in a statement. “The president’s Bipartisan Infrastructure Law will help us win the EV race by working with states, labor, and the private sector to deploy a historic nationwide charging network that will make EV charging accessible for more Americans.”

Each state is required to submit an EV Infrastructure Deployment Plan to the new Joint Office of Energy and Transportation that describes how the state intends to use its share of NEVI Formula Program funds consistent with Federal Highway Administration guidance. This is intended to help ensure a convenient, reliable and equitable charging experience for all users, the Department of Transportation stated.

“Americans need to know that they can purchase an electric vehicle and find convenient charging stations when they are using Interstates and other major highways,” Deputy Federal Highway Administrator Stephanie Pollack said in a statement. “The new EV formula program will provide states with the resources they need to provide their residents with reliable access to an EV charging station as they travel.”

Nearly every state has designated Alternative Fuel Corridors over the past six years of this program, with new plans expected to build on the existing corridors, which will be the spine of the new national EV charging network. The new Joint Office of Energy and Transportation is set to play a role in the implementation of the NEVI Formula Program by providing technical assistance and support to help states develop their plans before they are reviewed and approved by the Federal Highway Administration.

“We are modernizing America’s national highway system for drivers in cities large and small, towns and rural communities, to take advantage of the benefits of driving electric,” U.S. Secretary of Energy Jennifer M. Granholm said in a statement. “The Bipartisan Infrastructure Law is helping states to make electric vehicle charging more accessible by building the necessary infrastructure for drivers across America to save money and go the distance, from coast-to-coast.”

The Climate and Equitable Jobs act passed Sept. 15 will expand thousands of dollars in new electric vehicle tax credits to Illinoisans as Gov. J.B Pritzker positions Illinois to be a national hub for electric car manufacturers, and the Reimagining Electric Vehicles Act, passed in November, also aims to incentivize the production and sale of electric vehicles in the state. 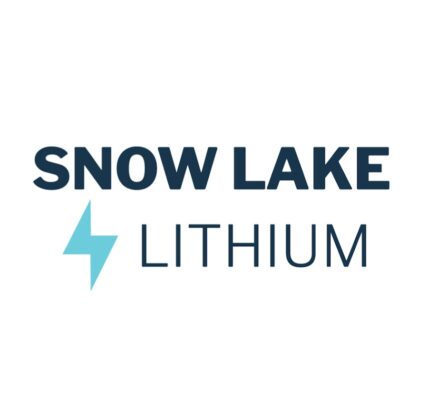 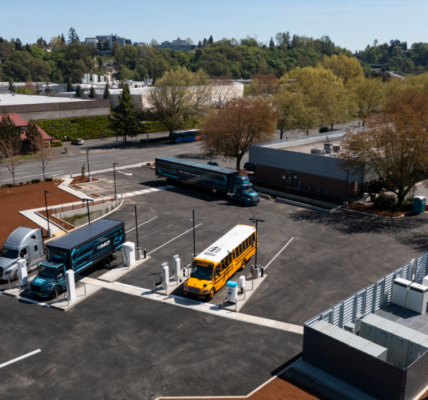 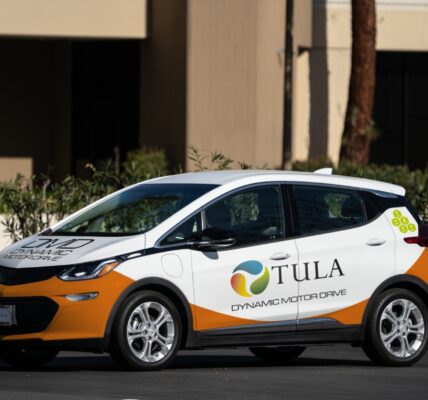