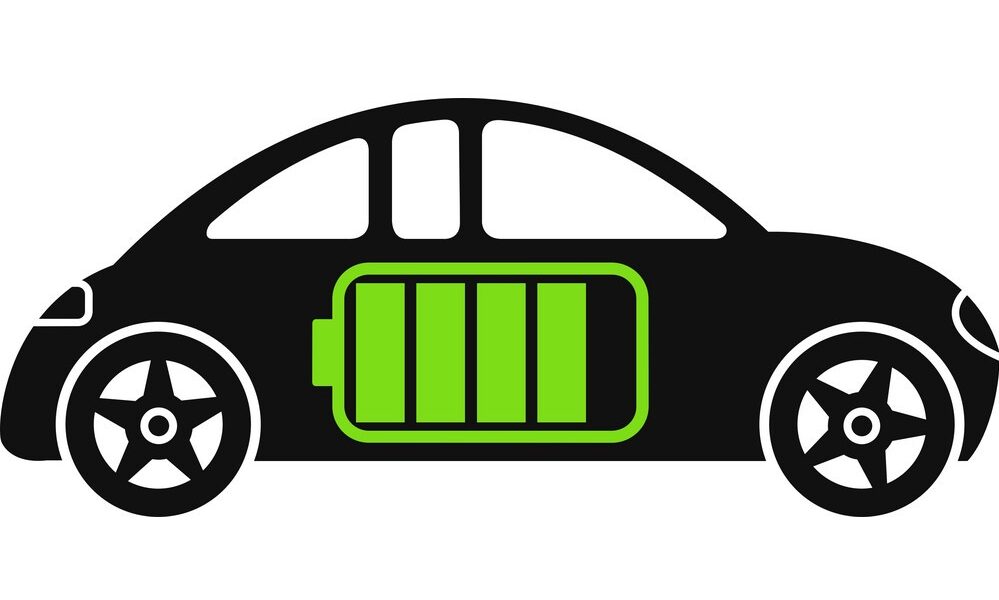 Two Lithium Battery Plants To Be Set Up In Karnataka: Deputy CM

Speaking after launching an e-vehicle rally organised by the Rotary Club at the east gate of Vidhana Soudha, Narayana informed, out of the two units, one will be established in the Hubballi region and another will be set up near Chikkaballapura.

“The state is preparing an exemplary energy policy. The state has implemented the e-vehicle policy in 2018 itself, for the first time in the country. Discount has been given to the consumers and Rs 5 per unit is being charged in place of Rs 9 per unit, which is the rate of electricity for commercial usage,” said Narayana.

“The days are not far when the manufacturers will be producing the vehicles without fuel tanks/batteries. The consumers can avail the pre-charged batteries on a hiring basis and to facilitate this ‘battery banks’ will be set up all across the state and they work in a similar fashion as that of petrol bunks. This will also make e-vehicles much cheaper,” he added.

The “e-vehicle” manufacturing sector is growing at a rapid pace and this may result in the extinction of petrol/diesel driven vehicles in the next 10 years, Narayana stated. 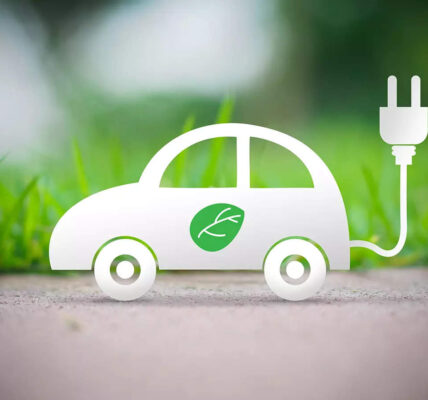 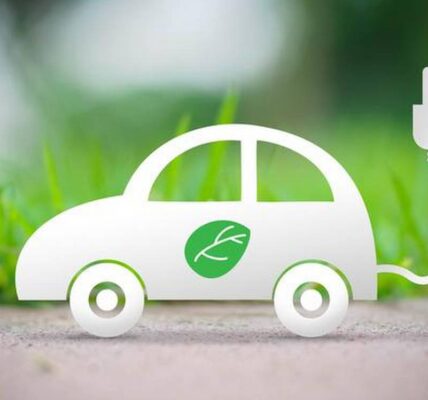 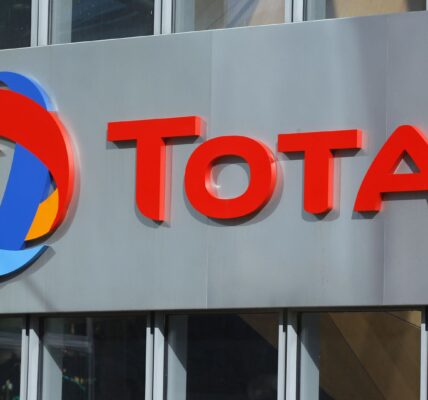