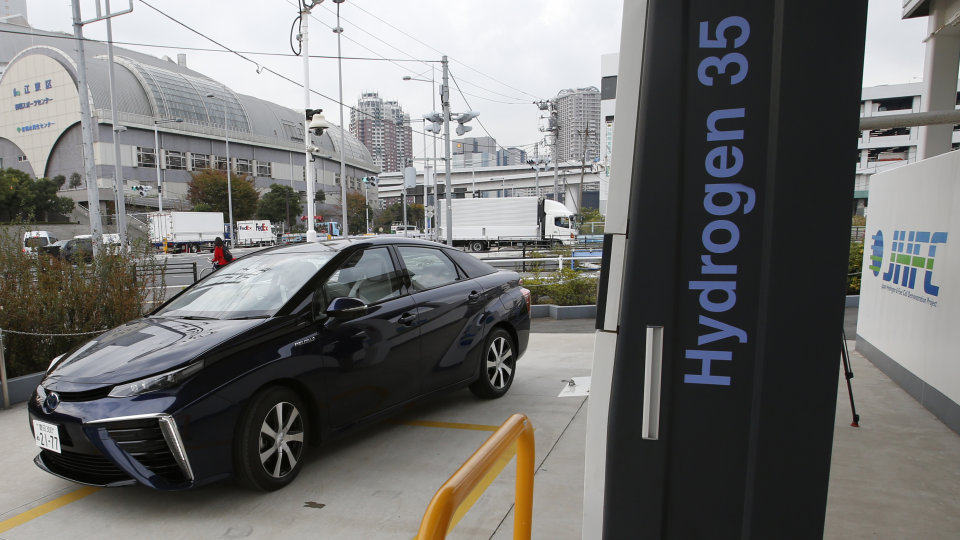 The hydrogen fuel cell vehicle market size was valued at $651.9 million in 2018, and is projected to reach at $42,038.9 million by 2026, growing at a CAGR of 66.9% from 2019 to 2026. The key factors that impact the growth of the global market include surge in environmental concerns, increase in government initiatives for development of hydrogen fuel cell infrastructure, high initial investment in infrastructure, and technological advancement and future potential. Each of these factors is anticipated to have a definite impact on the hydrogen fuel cell vehicle market during the forecast period.

Owing to rise in concerns of environment degradation and depletion of natural resources, various technologies are being launched in the market that support the eco-friendly concept to sustain the environment. Moreover, increase in awareness toward the consequences of air pollution and rise in levels of traffic & greenhouse gas emission drive the adoption of hydrogen fuel cell vehicles, as it is eco-friendly than other conventional vehicles.

Several policies have been deployed by the different governments to cater with environment conditions. For instance, the state of California in the U.S. committed funds for the development of 100 hydrogen refueling stations to meet its target of 1.5 million zero-emission vehicles by 2025 which is driving the growth of the hydrogen fuel cell vehicle market.

Gasoline being a fossil fuel is not a renewable source of energy and is expected to exhaust in the future. It is important to develop and use alternative sources of fuel to support sustainable development. This involves use of hydrogen fuel cell vehicles, electric vehicles, which do not use gasoline and are economical when compared with conventional vehicles. For instance, an electric vehicle converts over 50% of the electrical energy from the grid to power at the wheels, whereas the gas-powered vehicle only manages to convert about 17%–21% of the energy stored in gasoline.

The hydrogen fuel cell vehicles are more efficient over IC engine vehicles and hybrid vehicles and has efficiency of 60-70% over the other two. The demand for fuel-efficient vehicles has increased recently owing to rise in price of petrol and diesel. This has also resulted due to depleting fossil fuel reserves and growth in tendency of companies to gain maximum profit from these oil reserves. Thus, these factors boost the need for advanced fuel-efficient technologies, leading to surge in demand for hydrogen fuel cell vehicles for travel.

Hydrogen fuel cell technology offers powertrains that do not emit tailpipe greenhouse gases and other harmful pollutants such as nitrogen oxides and particulate matter. This feature helps to attract vendors towards use of this technology. However, high cost of raw materials such as platinum in the fuel cell anode and carbon fiber to produce the hydrogen fuel tanks and others required to develop hydrogen infrastructure is expected to hamper the hydrogen fuel cell vehicle market growth.

Scientists have been working relentlessly to formulate an inexpensive method to create hydrogen energy. According to a research paper published in Nature Communications, the scientists at Swinburne University of Technology and Griffith University successfully captured hydrogen by splitting it from water molecules using inexpensive metals such as iron and nickel as catalysts. The use of these metals boosts the chemical process while minimizing the energy required for it.

Prior to this, precious metals such as ruthenium, iridium, and platinum were used as catalysts in this process. However, iron and nickel, the commonly found metals on Earth, can easily replace the benchmark catalysts. The research offered an affordable way to develop hydrogen fuel cells.

The pioneer in the automobile industry, Toyota has unveiled big plans regarding futuristic city powered by hydrogen fuel cells. The company stated the city would be located at the foot of Mount Fuji in Japan and employee and their families along with researchers and scientists would be the residents of the city.

The city is named Woven City and would flaunt a connected ecosystem. In addition, Toyota is partnering with Paccar Inc. to develop around 10 Class 8 fuel cell trucks to use in Southern California. The partnership is expected to use up to 100 hydrogen fuel cell-powered buses to transport visitors during the 2020 Olympics in Tokyo.

That being said, the demand for hydrogen fuel cell vehicles is expected to gain momentum. In addition, the increase in innovations to decrease the cost of manufacturing is bound to create new opportunities in the future, which would define a new era of transportation. 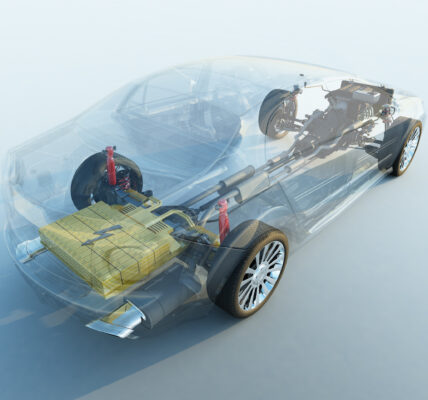 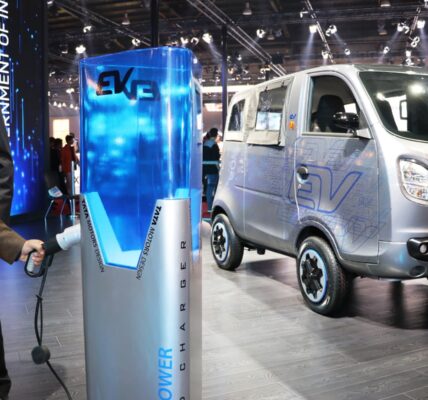 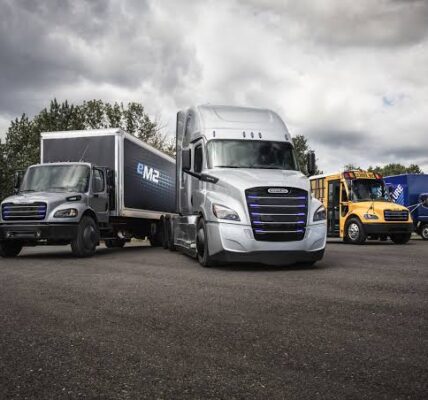 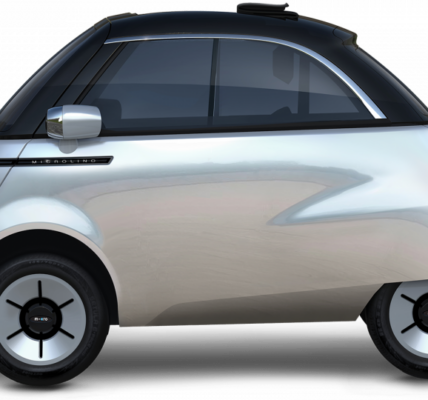