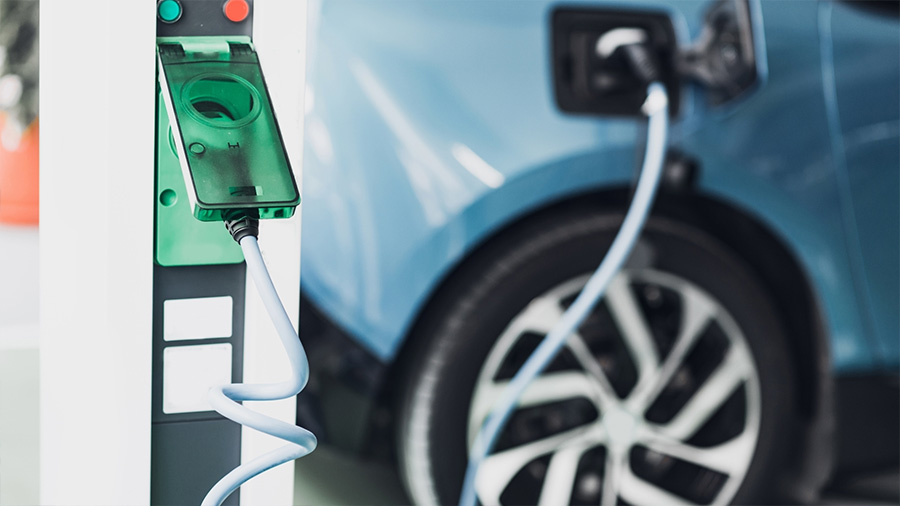 The project will be coordinated by TSREDCO, a nodal agency for energy conservation initiatives and renewable energy programmes. TSREDCO will look after deployment of electric vehicles and setting up required infrastructure in government departments.

Sources in TSREDCO said until now, the lowest bid for operating electric vehicles in a government department was Rs 42,000 per month for each vehicle. Though the hiring cost was high compared to costs incurred from petrol and diesel vehicles, the aim was to reduce carbon emissions and start moving towards electric mobility, said an official.

Usually, government departments pay a rent of Rs 34,000 to operate either petrol or diesel vehicles for up to 2,500 km a month. Comparatively, hiring electric vehicles turns out to be more expensive as the initial investment would be high. Road safety expert and founder of Indian Federation of Road Safety Vinod Kanumala said scrapping of petrol and diesel vehicles which had been operated for 15 years would be done under the Vehicle Scrappage Policy. 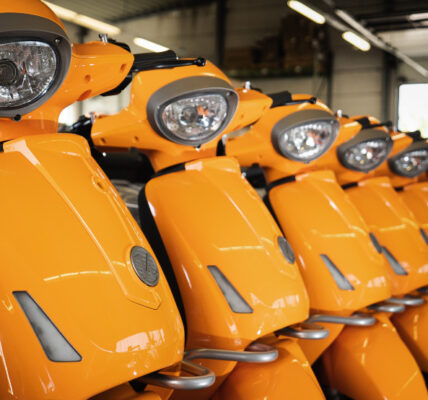 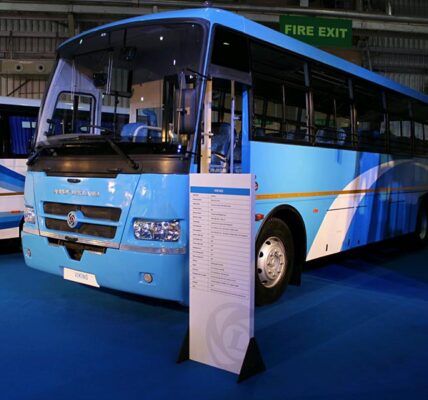 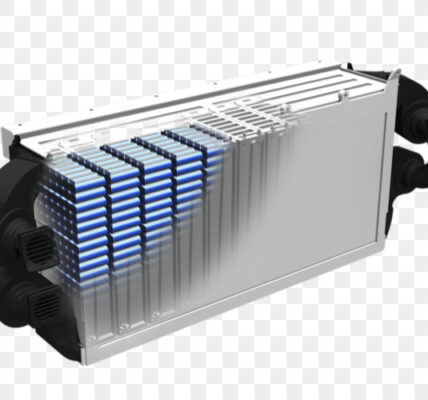