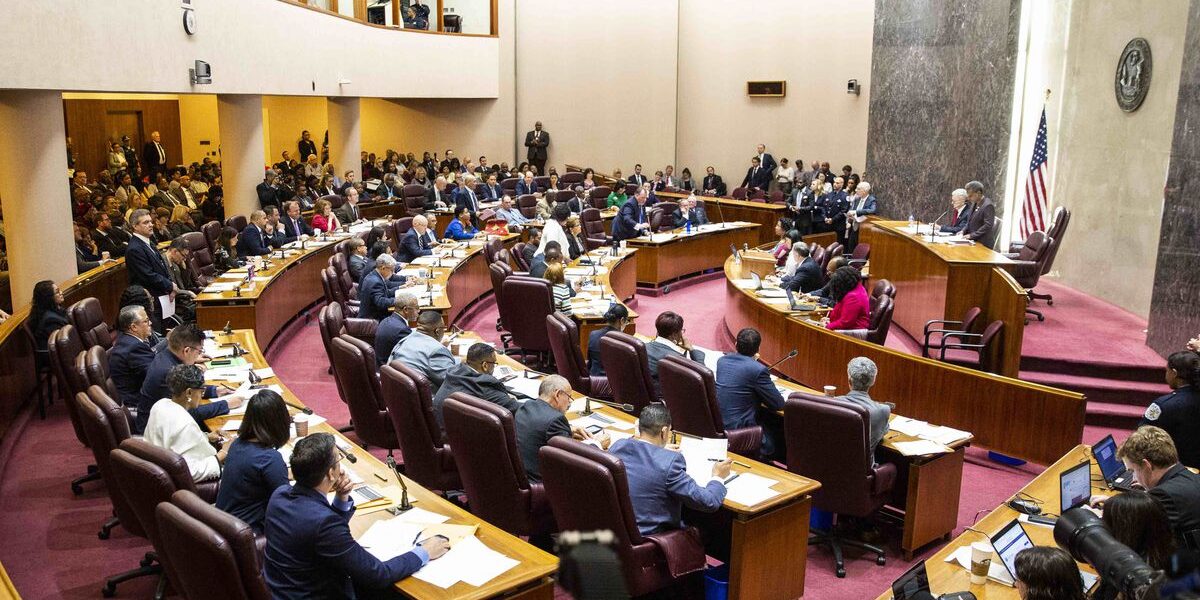 Proposed Ordinance To Advance Chicago In Preparing For EV Boom

A Chicago City Council committee approves an ordinance requiring certain new commercial and residential buildings to have at least 20% of parking spaces ready for EV equipment.

Approved by the Committee on Zoning, Landmarks and Building Standards, the ordinance amends the city code to require new, nonresidential construction with more than 30 parking spaces to equip at least 20 percent of those spaces with electric vehicle (EV) charging infrastructure. The same applies to multi-unit residential buildings with more than 5 units.

Reilly, the ordinance’s chief sponsor along with Ald. Matt Martin, said the legislation has “tremendous benefits for the environment,” and “weens us off our dependence on fossil fuels, which is good public policy both locally and internationally.”

Projections put EVs on the rise in coming years. By 2040, 55 percent of all new car sales will be electric, and the cost of an electric vehicle will be the same as the cost of a fossil fuel vehicle in just 6 years, Reilly said.

“It’s coming whether you like it or not,” Reilly said, calling on his fellow City Council members to prepare for the EV boom. This ordinance helps the City plan for that future, while also considering consumers in the transition from gasoline to electric.

David Kolata, CUB’s executive director, hailed the ordinance as “smart, progressive policy that will make Chicago a leader on transportation electrification issues,” and save consumers money.

It is six times more expensive to retrofit existing buildings for electric vehicle charging equipment than it is to include it in new buildings, Reilly said. Taking proactive measures now saves consumers from paying top dollar for charging infrastructure as more EVs hit the streets of Chicago in the coming years.

The ordinance is expected to be approved at the next Chicago City Council meeting. 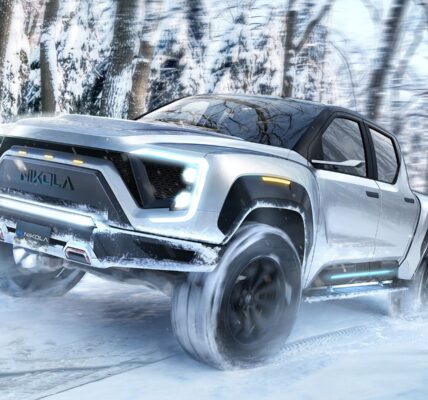 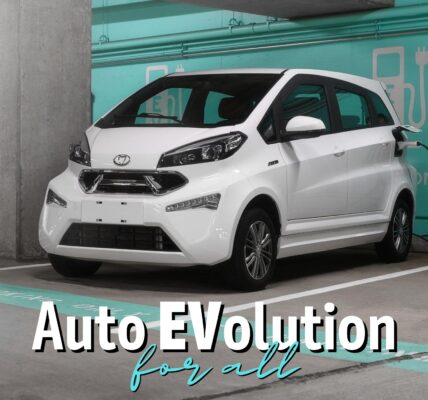 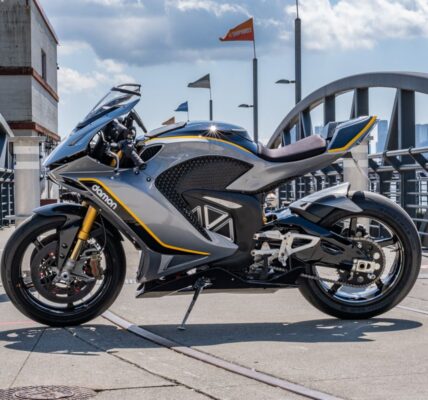 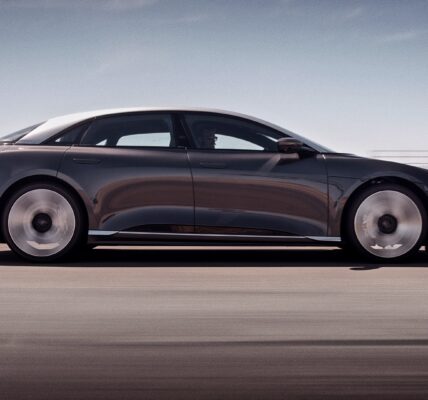