Nio, known as the Tesla of China, is gaining after reporting solid vehicle delivery numbers for the third quarter.

Shares of the electric vehicle maker surged as much as 11.33% in early trading on Tuesday after the company reported that it delivered 4,799 vehicles in the third quarter, up 35.1% from the second quarter.

The delivery number was also on the higher end of Nio’s guidance, the company said. In September, the company delivered 2,019 vehicles.

“September deliveries in particular were positively impacted by expedited shipments ahead of China’s national day holiday,” said William Li, the founder and CEO of NIO, in a press release.

“In addition to the solid sequential improvement in our delivery numbers, we have seen accelerated growth of our order backlog since September supported by a more expansive sales network.”

The strong delivery numbers come just a few weeks after Nio announced, along with disappointing second-quarter earnings, that it will lay off more than 20% of its workforce. The announcements sent shares of the company down as much as 30% over two days.

Nio has been struggling amidst declining electric vehicle sales in China, which dipped for the first time in July and August of this year after the government cut subsidies for new purchases of electric cars in June.

In addition, Nio had to recall 4,800 vehicles in June after reports of three of them catching fire. The company said the malfunctions were due to an issue with an old versions of their battery packs 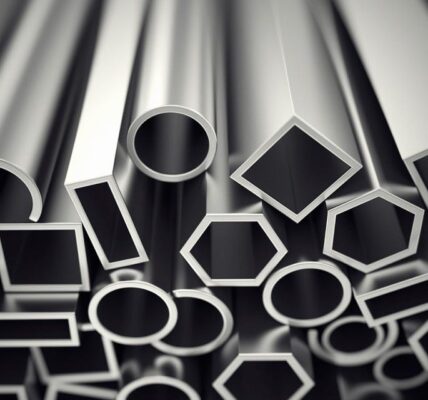 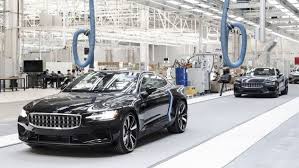 Volvo’s Polestar Opens Factory In China To Export To Europe, US 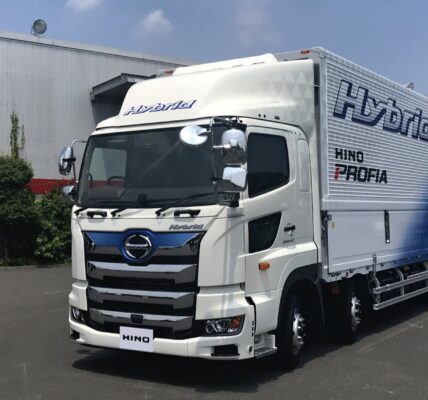 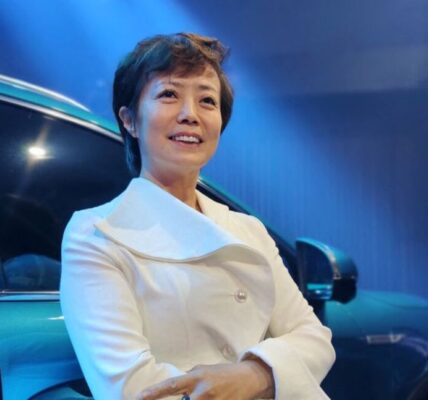