COVID-19 notwithstanding, Gurugram-based electric two-wheeler maker Okinawa Autotech will go ahead with its plan to start a factory and launch new models later this year.

Work on commercially launching an electric cruiser scooter is on schedule and going ahead as planned, a senior company official said.

Showcased at the Auto Expo in Greater Noida in February 2020, this scooter will be launched next year. It will have a top speed of 100 km per hour.

“We cannot say that the pandemic has had zero effect on the sector or players. However, our plans are more or less the same as before. We will be launching our first electric bike this year in the third quarter. It was supposed to get scheduled in the second quarter. We have also simultaneously accelerated our expansion plans and marketing activities,” said Jeetender Sharma, founder and MD, Okinawa Autotech.

The Oki100, which will hit the market during the festive season, will be the cheapest electric motorcycle in India.

“While setting targets, we also consider people who were hesitant towards EVs. To our surprise, there has been a drastic change in people’s opinions and understanding. There was an overwhelming response from Tier-II and Tier-III cities,” Sharma said.

Okinawa is setting up a Rs 200-crore manufacturing plant, with a capacity of 1 million units at Bhiwadi, Rajasthan. Phase-I of the new plant will commence in 2020-21. It already has one factory is in Alwar, Rajasthan.

“Our plan is to start manufacturing from the new facility in 2021 and there is a delay of one quarter from the original plan”, added Sharma.

Okinawa claims that around 90 percent content in its products are sourced locally. The company is now planning for a 100 percent made-in-India structure.

Currently, battery cells are not manufactured in India and are the only major input being sourced from abroad. “We expect that companies will start manufacturing battery cells in India within a year or two, and when that happens we will source from them,” added Sharma.

KEL, Toshiba In Talks For Making Batteries For Vehicles 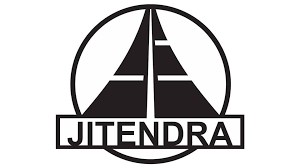 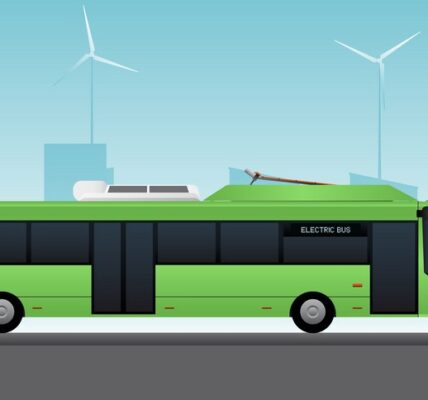 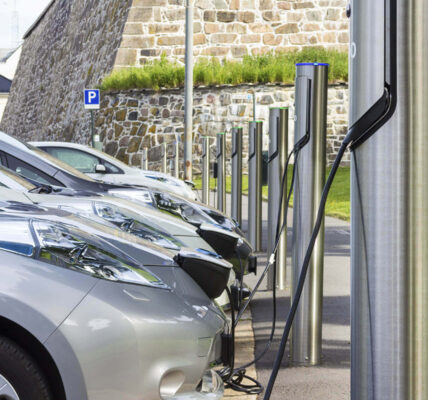 EESL To Set Up 162 Electric Vehicle Charging Stations In Noida