Meet Arctic Fox’s Moon E-Scooter That You Can Fold, Carry And Also Buy In India

The Moon e-scooter comes with an 8Ah Lithium-ion battery, which can be charged in 4 hours and is good enough to provide a full 20km cycle.
Arctic Fox, Outshiny India’s sister concern has launched its one-click foldable e-scooter in the market at a price 29,499. The Bengaluru-based consumer electronics manufacturer has introduced this battery-powered two-wheeler targeting both private and commercial customers in urban areas.

Moon e-scooter uses a body style similar to a traditional children’s scooter, however, in a modern and motorized version for adults. This body style also allows the scooter to be easily folded when not in use. Similar vehicles have become quite popular in the Chinese market because they are easier to use, park or carry goods, especially in tight and crowded places.

Speaking of specs, the Moon e-scooter comes with an 8Ah Lithium-ion battery. This can be charged in 4 hours and is good enough to provide a full cycle, the claimed range is 20 km. This battery pack generates a 350W electric motor that delivers 16 Nm of peak torque. The company has also added different driving modes – Speed ​​1,2,3 – selection of these modes will change the vehicle’s top speed from 15 km/h to 25 km/h.

The company also says that it is facing significant competition from China. “Arctic Fox as a brand believes that their main competition is from China because Chinese goods are sold in India at much more competitive prices due to their mass production capabilities. At present, the company does not consider any other domestic companies as its competitors, said Sridhar Thirunakara, Founder and CEO of Arctic Fox.

“Since our founding, we have been profitable and growing consistently year over year at an average of 20% to 25%, with some exceptions like when it comes to monetization, apart from that despite the time During the pandemic, we are still growing steadily. Last financial year we achieved 165 Crore, this fiscal year we are on track to achieve 230 Crore in total revenue,” added Sridhar. 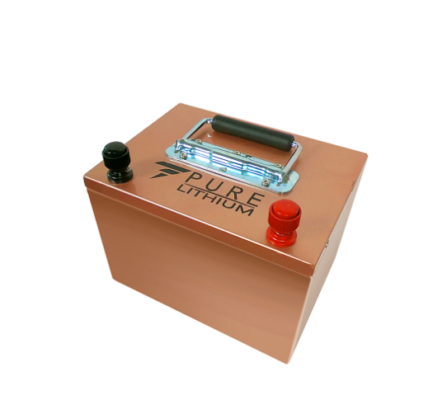 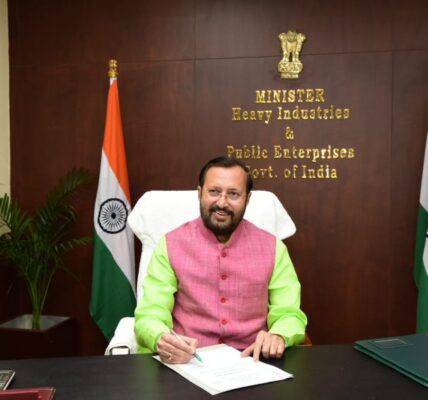 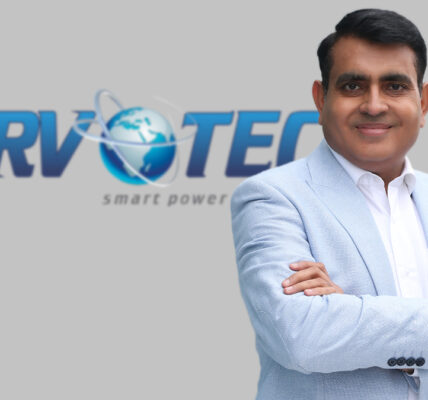