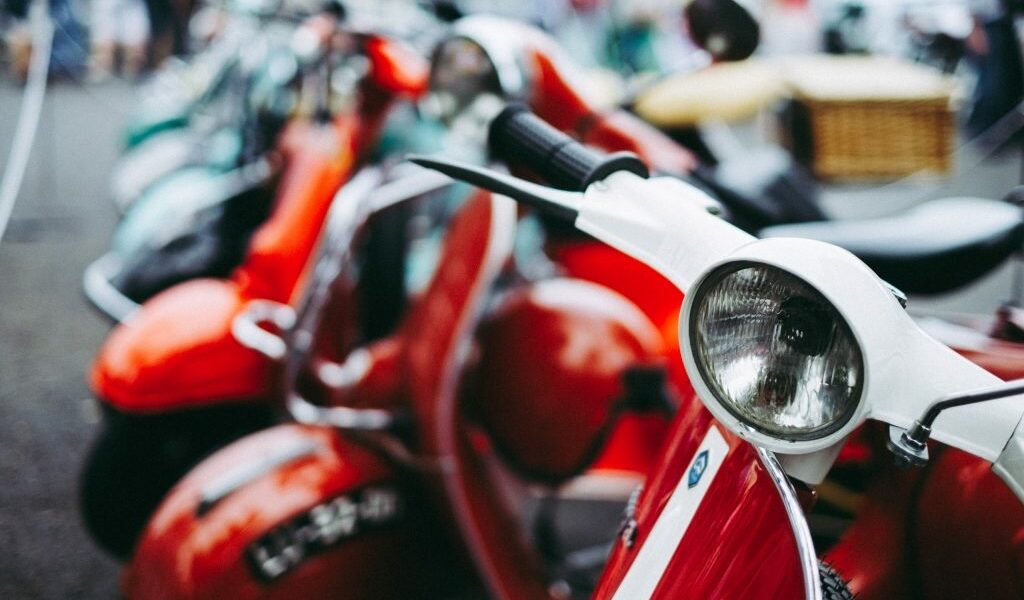 Is Auto slowdown An Opportunity For Electric Two-Wheelers To Self-Regulate The Market?

The slowdown gives India’s two-wheeler sales long overtook that of China’s to become the world’s largest two-wheeler market, according to media reports in 2017. Data on vehicular population records this increase in two-wheeler shares from 8.80 per cent in 1951 to 73.50 per cent in 2015. In the recent times, however, a drop in auto sales has also reflected in the two-wheeler sector, showing a steep 17.31 per cent drop in volume in 2018-19 as compared to 2017-18. This drop has been attributed to the speculations around the implementation of Bharat Stage-VI (BS-VI) – a set of stricter emissions norms, set to become mandatory for vehicles to follow from April 2020.

Meanwhile, despite the gradual slowdown in the auto industry since the start of 2019, reports have consistently indicated that electrification of vehicles in India would be realised through the circulation of electric two-wheelers, not four-wheelers. Sales data from the Society of Manufacturers of Electric Vehiclesshow that of the 7.5 lakh-plus units of electric vehicles (EVs) sold in India in 2018-19, 1.26 lakh account for electric two-wheelers – a massive jump from only 54,800 electric two-wheelers sold in 2017-18. The National Electric Mobility Mission Plan had envisaged six million to seven million sales by 2020.

Since April 2019, electric two-wheeler sales have seen a rapid drop. However, this can be seen as a temporary slump, owing to the imminent BS-VI implementation. For the EV market, this leads to yet another conjecture: How will the second phase of the Faster Adoption and Manufacturing of Hybrid and Electric Vehicles (FAME-II) – the Rs 10,000 crore scheme by the Cabinet Committee of Economic Affairs to encourage EV adoption in India – be incorporated with BS-VI, for a cleaner and more efficient future of mobility.

As we wait in anticipation on how these existing framework would shape up, this slump could actually offer an opportunity for the two-wheeler and consequently the electric two-wheeler market to self-regulate.

Safety concerns for two-wheelers need to be addressed.

A quick look at the number of road casualties involving motorcycles and scooters in India indicate that self-regulation for two-wheelers need to start with better road safety planning. According to a 2015 study, in 2010-11 about 50 per cent of road fatalities in Pune involved two-wheelers or pillion riders. For Bengaluru and Mumbai, it was 40 per cent and 34 per cent, respectively. Juxtaposing these trends of fatalities against the 9 per cent to 10 per cent growth of two-wheelers, reveals a startling pattern. With time, these trends have only increased. Incidentally, while vehicle users are required to have driving licences, and vehicles to follow emission norms, by law, safety concerns for two-wheeler users are addressed merely by the mandatory use of helmets.

Secondly, the lack of monitoring and regulatory efforts to control the number of two-wheelers allowed to ply on the streets or sold at any given time, has long been identified as the reason behind the haphazard rise in its numbers. In comparison, strong regulations govern most other modes of transport – their sales and numbers on the streets are regularly supervised. Today, with the emerging use of two-wheelers for enhancing ‘last-mile connectivity’ — modes to connect passengers from Metro stations to their destination — and as shared mobility services such as Biketaxis, the need for sound monitoring and regulatory systems has become important for two-wheelers in India.

With such measures, two-wheelers could get formalised on Indian streets and pave the way for a smooth transition to electric two-wheeler uptake.

It comes with a number of benefits from a sustainability point-of-view. It has the potential to drastically cut down air and noise pollution, and support large scale decarbonisation of our cities. For an individual user, we must look at the potential of this shift or change from the lens of ‘economic opportunity’, which reduces costs for maintenance and recurring fuel cost.

Given the dense fabric of our cities, two-wheelers are an important mode of transport for short distance urban commute and perform well in terms of mileage, manoeuvrability, convenience, and affordability.

Today, a systematic approach for managing two-wheelers, understanding travel behaviour and simultaneously developing road designs that are consistent with Indian road users, will help us develop a competent two-wheeler plan – the promise of electric two-wheeler presents to us an opportunity to do so.

The transition to electrification of two-wheelers will require mass action from the government, private players, and consumers. While developing schemes such as FAME-I, -II and spearheading EV adoption in terms of sales, upcoming initiatives must also incorporate broader policy imperatives, such as safety and health of users. For India to be a leader in the electric two-wheeler market, cities need to create safer roads for two-wheelers, and Original equipment manufacturers need to actively enable and support this move. 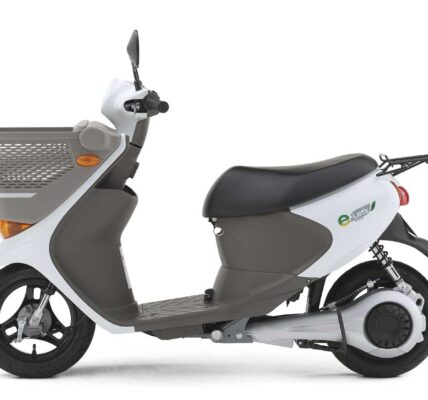 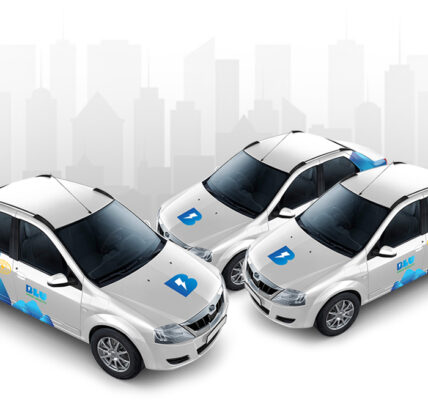 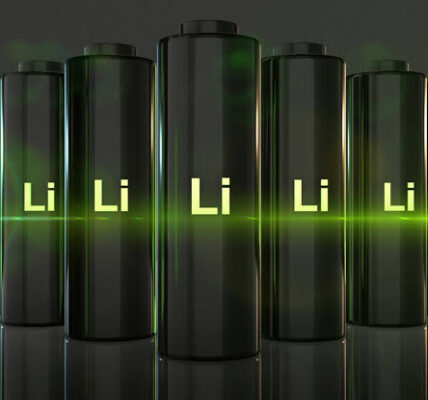