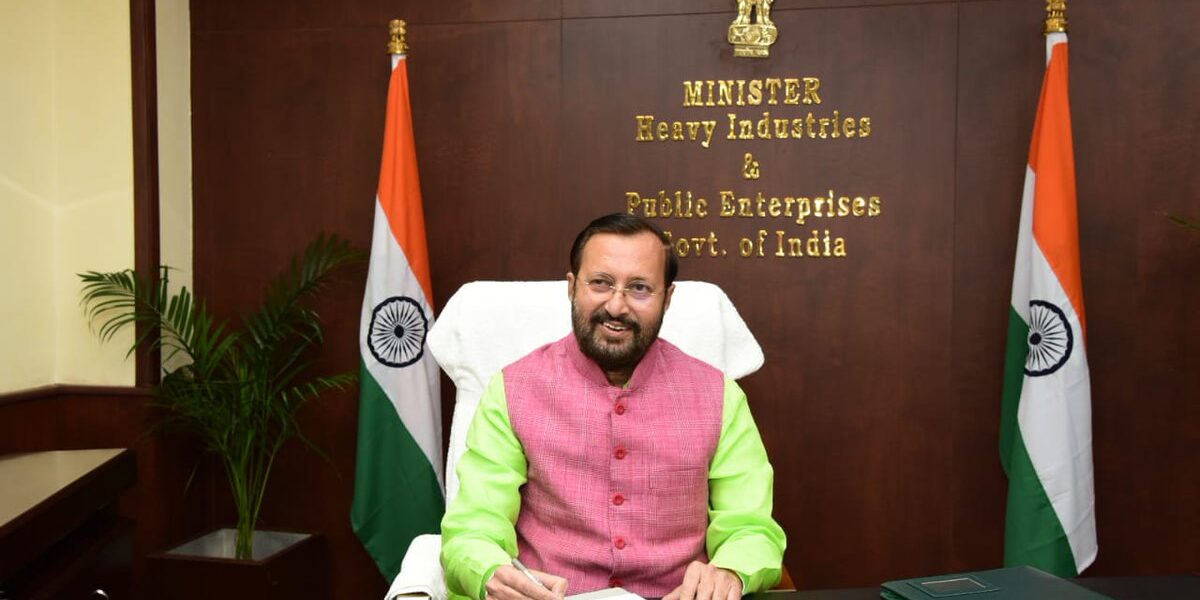 Union Minister for Heavy Industries and Public Enterprises, Prakash Javadekar said that the government would concentrate on local companies for supplying and running electric buses in the country.

“There are so many good local companies that are producing electric buses. For the recent tenders for electric buses I have instructed my department to focus on Indian companies first,” the minister said at the 60th SIAM annual convention.

Out of a total of 5,000 units tenders floated by the government, the ministry has received bids for around 2,500 electric buses, Javedekar said.

Last year, the Department of Heavy Industry, under the Ministry of Heavy Industry and Public Enterprises, had invited expressions of interest from the state transport undertakings for the deployment of 5,000 electric buses under Faster Adoption and Manufacturing of Hybrid and Electric Vehicles (FAME – II) programme.

At present, the electric bus segment of India is highly dominated by foreign companies, particularly the Chinese players such as BYD. From the Indian players’ side, PMI Electro Mobility Solutions , Tata Motors and Ashok Leyland are the prime companies participating in tenders for government procurement.

The Union Minister’s focus on Indian electric bus makers is viewed to spur domestic manufacturing of buses that would radically bring down their purchase price.

India is the second-largest bus market in the world, but the numbers are relatively small on the electric bus front. At present, only 2000-2,500 electric buses are running in the country, mostly by private operators.

Besides, the minister also assured the automobile industry to help with incentives on exports as the government sees immense export potential within this sector. 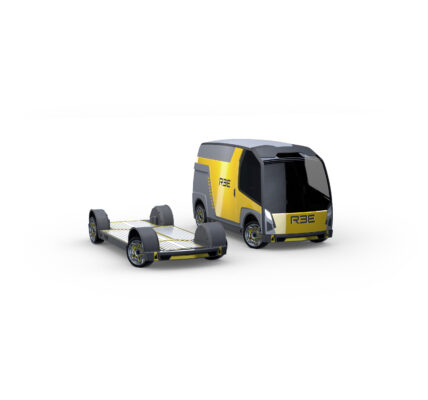 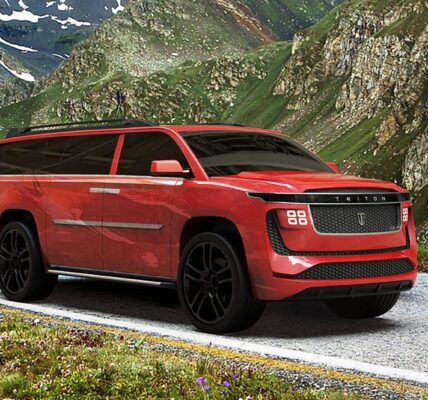 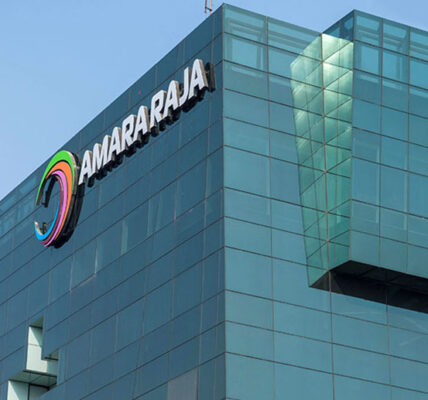 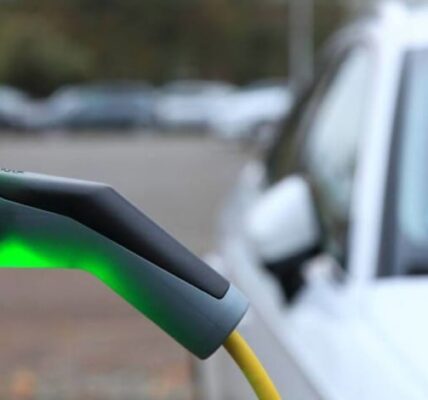