General Motors said it is investing $2 billion in six U.S. assembly plants and will be converting its Spring Hill, Tennessee, assembly plant to become the company’s third factory to build electric vehicles.

GM said the plant will continue to make the XT5 and XT6 plus the electric Lyriq, which goes on sale first in China and then in the United States in 2022. GMC Acadia production moves to Lansing Delta Township Assembly.

Beyond that, GM is also investing just over $150 million in five Michigan plants, including Lansing Delta Township Assembly and Flint Assembly for future SUV and full-size pickup production.

“We are committed to investing in the U.S., our employees and our communities,” said GM CEO Mary Barra. “These investments underscore the success of our vehicles today, and our vision of an all-electric future.”

GM said the investment in the six U.S. facilities will total more than $2 billion. Here is how it breaks out:

GM said it will release the launch timing of the vehicles and additional product details later.

Terry Dittes, UAW vice president for GM, said the union is pleased with the investments. He said the UAW has had “many conversations with General Motors over the years about integrating electric vehicle” production alongside that of internal combustion vehicles.

“This is a big investment for this facility,” Dittes said during a press conference of GM’s investment in Spring Hill Assembly, adding it is a good opportunity to secure jobs for the families in Spring Hill.

“We will continue to have these discussions about investment in our UAW GM locations so that our members, along with GM, can continue to build the finest vehicles in the world right here in the USA,” Dittes said.

Cadillac revealed the Lyriq SUV in August and at that time it did not announce which U.S. factory will assemble it.

A source familiar with production said it will not be made at Detroit-Hamtramck Assembly. GM is retooling Detroit-Hamtramck, which it now calls Factory ZERO, to build several new all-electric vehicles including the GMC Hummer electric pickup.

GM will reveal the Hummer EV on Tuesday evening.

In the last 19 months, GM has committed to invest more than $4.5 billion at Spring Hill, Orion and Detroit-Hamtramck, now called Factory ZERO.

The GMC Hummer is the first of a variety of all-electric trucks and SUVs to be built at Factory ZERO. GM will also build the Cruise Origin, an electric, self-driving vehicle, after it starts production of the Hummer.

When Factory ZERO is fully operational, it will create 2,200 jobs. GM is investing an additional $800 million in supplier tooling and other projects related to the launch of the new EVs.

In March 2019, GM said it would invest $300 million in Orion Assembly to produce a new Chevrolet electric vehicle, bringing 400 new jobs there. This new Chevrolet EV joins the existing Chevrolet Bolt EV and will be designed and engineered based on an advanced version of the current award-winning Bolt EV architecture.

Cadillac has not yet released the Lyriq’s starting price, but it will cost “less than $75,000,” said Steve Carlisle, GM’s president of North America.

Michigan Gov. Gretchen Whitmer said GM’s investment in the plants across the state signals its dedication to the state and to job creation.

“We’re proud to see big investments in our state. We have the greatest workers in the world,” Whitmer said. “With its $2.2 billion investment in Factory ZERO, they are creating 2,200 jobs to build the vehicles of the future.” 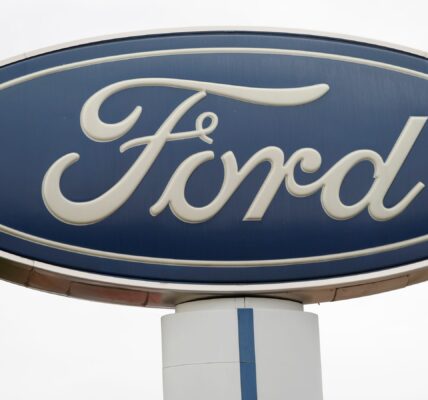 Ford Is Making A MultiBillion-Dollar Investment In Electric Vehicles 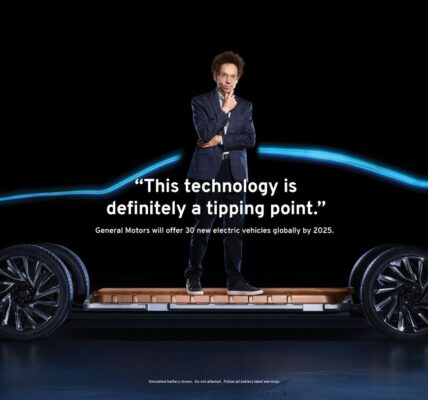 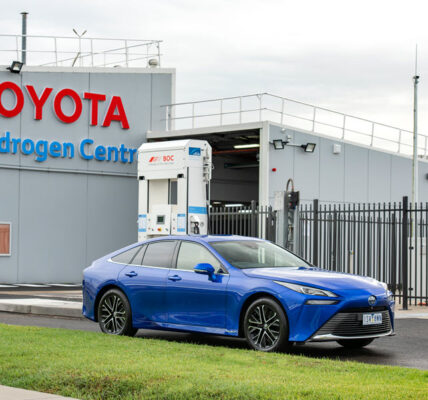