Evolet Keen On Investing In Telangana

Electric vehicle (EV) maker Evolet India, part of Rissala Group, is keen on setting up assembly and manufacturing facilities in Telangana State. The company is planning to create an assembly plant for electric two-wheelers to cater to both domestic and export markets. There is also scope to set up product lines for ancillaries such as EV motors, controllers and batteries.

Squadron Leader Prerana Chaturvedi, CEO, Evolet India said in an interview: “We want to establish a lithium-ion battery manufacturing facility in south India, and Telangana is certainly on our radar. We will be taking the decision by the first quarter of 2021. For all manufacturing that we intend to make in the coming 1-2 years in India, we would be making investments of over Rs 500 crore.”

“We have completed the design and engineering of e-buses and we are now in the process of building and developing state-of-the-art buses that will reduce the payloads by 45 per cent. Telangana will remain one of the key States for our bus segment,” she informed.

The company currently operates a plant at Manesar, Haryana with a built-up area of 1.4 lakh sq ft with an installed capacity of 3.5 lakh two-wheelers per annum. Evolet is also looking to acquire manufacturing units in India for three-wheelers and four-wheelers.

Gurugram-based company which made its formal announcement on its foray into Telangana with its first showroom in Madhapur, plans to expand its dealer network across the State. Telangana is emerging as one of the key markets for electric vehicles, with the State government pushing green mobility with right policy support, noted Chaturvedi.

Jayesh Ranjan, principal secretary, Industries and Commerce and IT, Government of Telangana, said, “Several electric vehicle companies are foraying into Telangana. The State offers enormous opportunities as a manufacturing hub, as there is a good connectivity to south, west and eastern parts of India, offering an edge in terms of logistics. With a dedicated 400-acre industrial park for batteries, cells and accessories in the State, EV companies such as Evolet can gain by setting up facilities here.”

Rissala Group, which also has interests in the aerospace sector, is seeing the possibility of getting into production of unmanned aerial vehicles (UAVs), in Telangana, as the State has become an aerospace and defence hub. 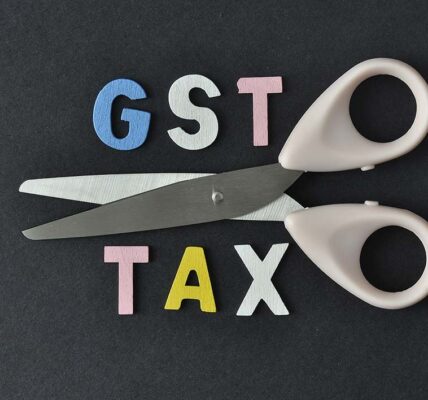 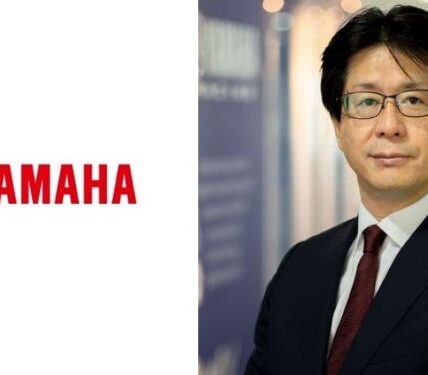 Yamaha On The Fast Track With Electric 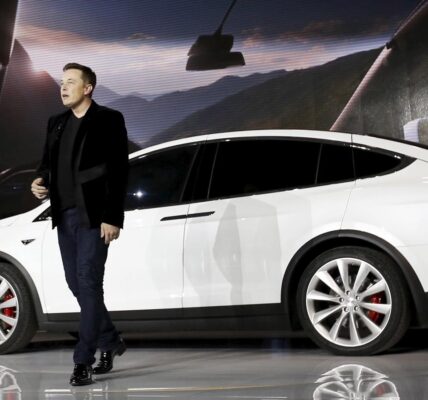 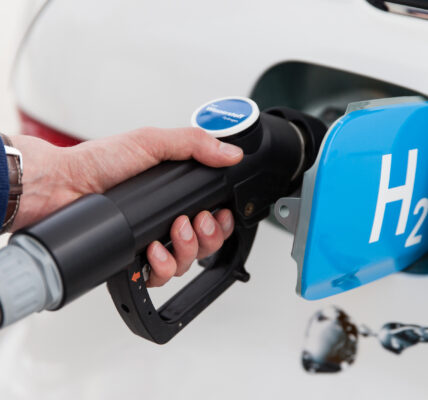