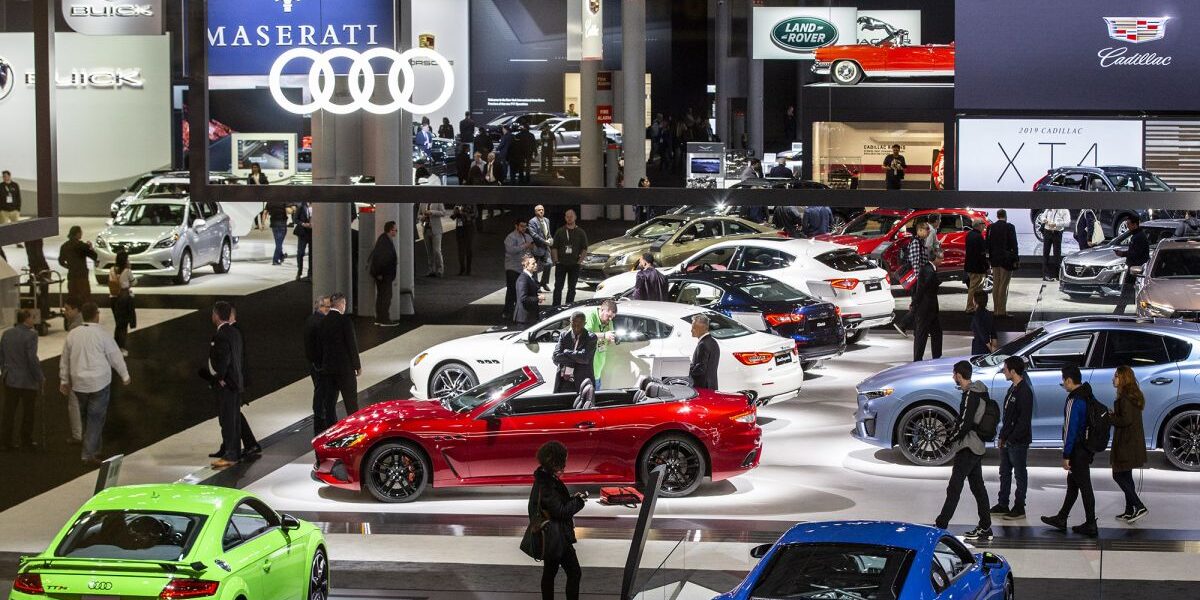 For the 122nd year, the oldest and biggest car show in the United States is back in full gear after the pandemic put the breaks on the annual expo.

“It’s been since 2019 we shut down, so it’s been three very long years, and there’s an amazing magic feeling when you came into the Javits Center,” said Mark Schienberg, president of the New York International Auto Show.

Inspired this year by battery power, the cars, trucks and SUVs explore a world where electricity and automobiles intersect.

Hundreds of cars are being showcased in nearly one million square feet of space, from the new Kia EV6, which can nearly get drivers a full battery charge in 18 minutes, to the Nissan ARIYA, which will take you 300 miles on a single charge. On the higher end, Volvo is pledging to have its full fleet electric by 2030.

The New York Auto Show also continued its tradition of charity by donating $100,000 to Ukraine relief. 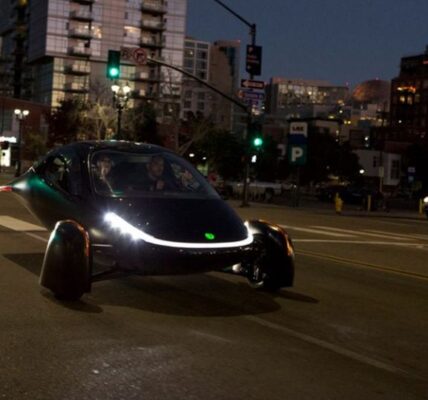 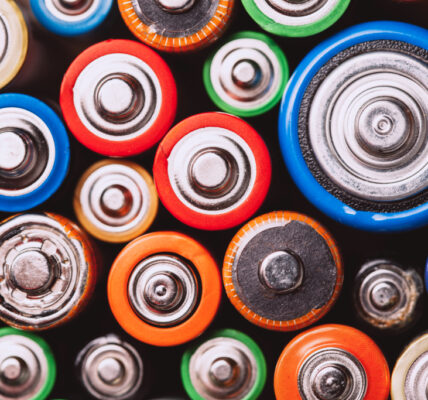 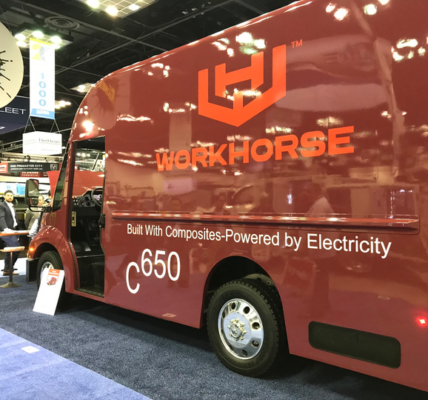 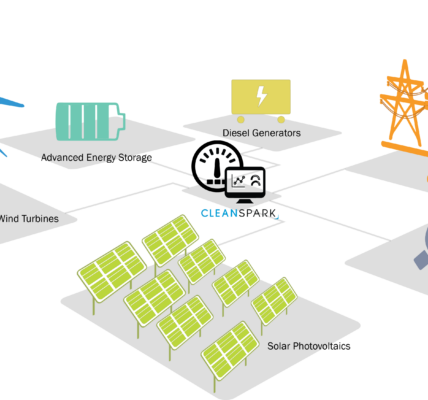