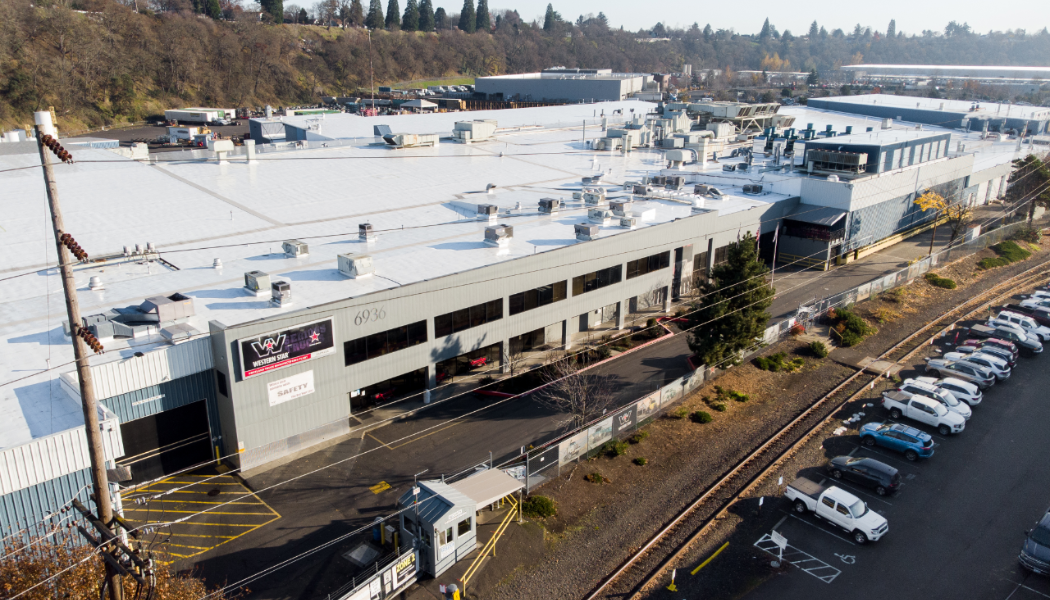 DTNA is making an unspecified “significant investment” in the Portland facility as it prepares for series production in 2022 of the battery-powered Freightliner eCascadia Class 8 tractors and Freightliner eM2 Class 6 medium-duty trucks.

“The commitment we have to CO₂-neutral vehicles starts with how they are produced. And we are on the path to achieving carbon-neutral production,” DTNA President and CEO Roger Nielsen said in a press release.

“With our quickly growing portfolio of battery-electric vehicles and our transformative work in hydrogen fuel cell commercial vehicles that will be on the road within the decade, our future and our industry’s future is electric.”

The Portland plant, in partnership with Energy Trust of Oregon, has reduced its energy consumption by replacing equipment and upgrading facilities. Through membership in Portland General Electric’s Green Future Impact program, DTNA is committed to purchasing “green” energy from wind and solar power generation.

DTNA and PGE recently announced an Electric Island project for charging of heavy-duty trucks on Swan Island near Daimler’s headquarters.

“Sustainability is not a new topic for Daimler Trucks North America or for those of us here in Oregon,” said Geoffrey Jansen, Portland truck manufacturing plant manager.

Daimler committed in October 2019 to be carbon neutral in all of its major markets by 2039.

Separately, seven European truck makers including Daimler, Scania, MAN, Volvo, DAF, Iveco and Ford pledge to phase out traditional combustion engines by 2040, according to the Financial Times. The companies plan to focus on battery and hydrogen technology and clean fuels.

The industry will spend roughly $60 billion to $120 billion on new technologies to reach the goal, Scania Chief Executive Henrik Henriksson said in an interview.

The pledge, which advances the goal by 10 years, was signed by the chief executives of the companies. It also calls for investment in energy grids and a higher tax on carbon across Europe.

The European Union plans to reduce CO₂ emissions by 50% by the end of the decade. 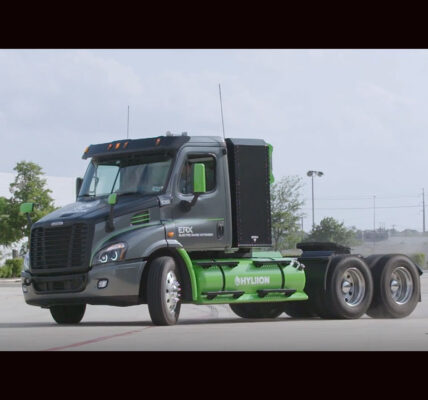 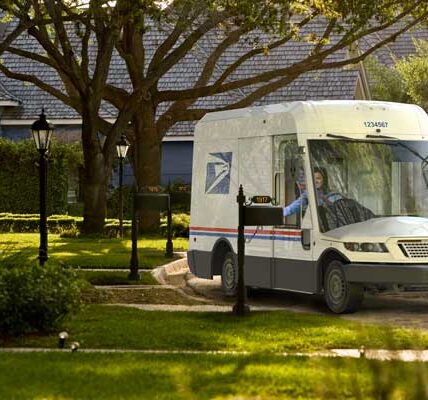