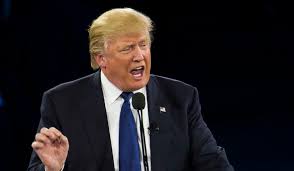 Chinese state media has expressed pessimism about whether trade talks with the United States should continue after Donald Trump threatened new tariffs within days of negotiations resuming last week.

Senior officials also hit back at the US president’s accusation that China had failed to stop the import of the synthetic drug fentanyl, which has been blamed for fuelling the opioid crisis that has claimed thousands of lives in America.

In a commentary published on Saturday by Taoran Notes – a social media account affiliated with the Economic Dailynewspaper – sought to hit back at the US decision by publishing an analysis describing Trump’s latest tariff threats as “destructive”.

“The US has again stepped back from their promises for two reasons: to pressure China into fulfilling [America’s] expectations in the deal, and to attain someone’s political aims by meddling in the Sino-US trade talks,” the commentary said.

…during the talks the U.S. will start, on September 1st, putting a small additional Tariff of 10% on the remaining 300 Billion Dollars of goods and products coming from China into our Country. This does not include the 250 Billion Dollars already Tariffed at 25%…— Donald J. Trump

“China has no interest in domestic US politics at all but has been kidnapped to be used for this purpose for multiple times. As [the US] continues to flag new tariffs, is there a necessity to continue the trade talks in the near future?…..It depends on the attitude of the US.”

The commentary also questioned whether China should fulfil its commitment to buy more US agricultural products – something it agreed to as a gesture of goodwill when trade talks resumed earlier this week.

Negotiations, which had been stalled since May, resumed at the start of the week with two days of high-level talks in Shanghai.

But on Thursday, the day after the talks had finished, Trump tweeted that he would impose a 10 per cent levy on US$300 billion of Chinese goods.

He also complained that there has been no sign of the purchase of “large quantities” of agricultural goods that he said had been promised.

Beijing has condemned the US for the new tariff threats, but is still committed to another round of talks in Washington in September.

Meanwhile, Beijing also rejected Trump’s accusation that China has failed to halt fentanyl exports to the US.

“The claim of the United States is factually groundless, China is totally not going to accept this claim,” Liu Yuejin, vice commissioner of the National Narcotics Control Commission, told the state broadcaster CCTV on Saturday.

On May 1 this year, China announced new curbs on the painkiller fentanyl after repeated requests by the United States to include such measures in a trade deal.

“In fact, compared to the United States’ control on fentanyl components, our country has much stricter rules,” Liu added.

“Threaten to add tariffs is still different from actually implementing tariffs. Threatening to do this is just part of Trump’s usual language and election campaign.

“Some people in China have been saying that we should just stop the talks, but I think the talks will go on … it’s still better than a full-blown trade war,” Pang said. “Talks can exist hand in hand with the trade war.” 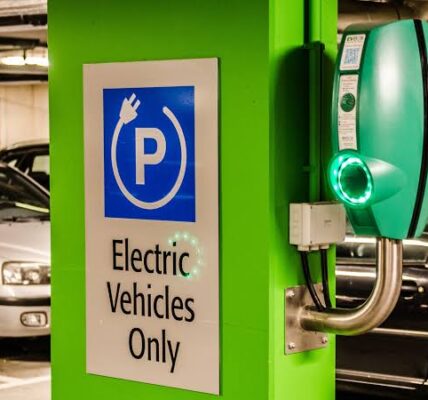 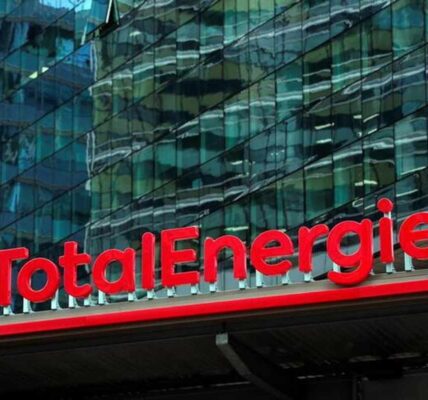 TotalEnergies And China Three Gorges Corporation Are Teaming Up To Build Over 11,000 High-Power Charging Points For Electric Vehicles In Wuhan And Hubei Provinces. 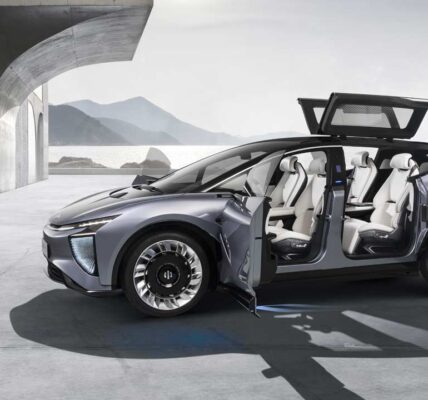 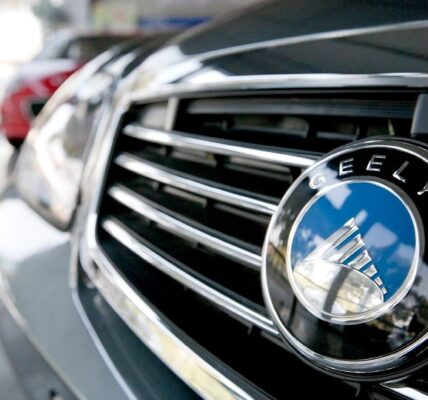