Ather Energy has recently raised an investment of USD 35 million (Approx Rs 260 crore) in its latest round of Series D that was led by Sachin Bansal’s investment of USD 23 million. The Bengaluru-based start-up was one of the earliest start-up investments of Sachin Bansal when he invested USD 0.5 million in the firm as an Angel investor in the year 2014 and with this round, he has made a total investment of USD 53 million till date. On the other hand, Hero MotoCorp has also invested USD 12 million as a part of the Series D round in Ather Energy. Ather Energy’s electric scooters namely 450X and the 450 Plus will soon be on sale in nine new Indian cities namely Pune, Ahmedabad, Mumbai, Delhi, Coimbatore, Kochi, Kozhikode and Kolkata. In order to meet the demand in the coming years, Ather Energy will be moving to a new manufacturing facility in Hosur, Tamil Nadu soon that has been designed to manufacture upto 1 million vehicles per year.

With this latest round of investment, Ather Energy believes that it will be able to accelerate its expansion plans and speed up the deliveries of the Ather 450X electric scooter. Ather Energy also recently unveiled its collector’s edition vehicle Series 1, the only two-wheeler on sale with transparent panels in India. The Series 1 vehicle was designed for early owners of the electric scooter with only a limited group eligible to purchase it.

In the last six months, Ather Energy has added new financing plans including an Assured Buyback option for the Ather 450X & Ather 450 Plus along with new lease and loan programs and a two-wheeler exchange plan as well. Ather Energy says that it will begin deliveries of its smart electric scooters across India this Diwali. 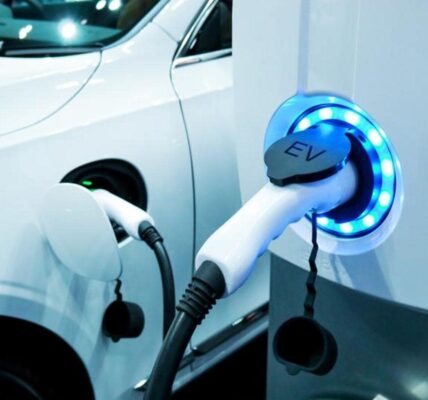 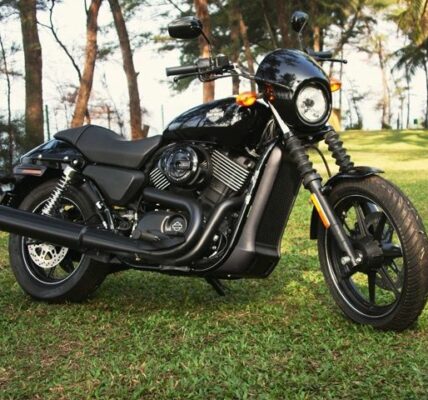 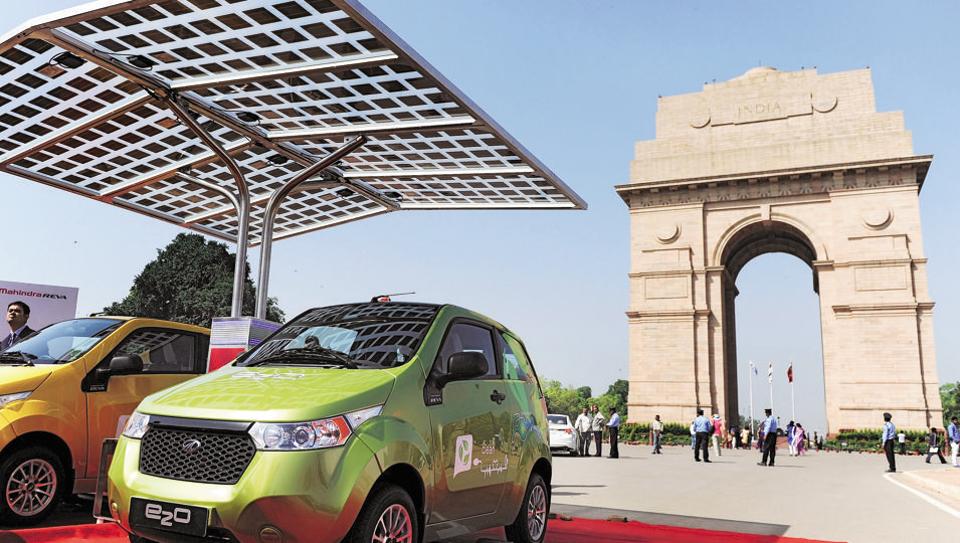 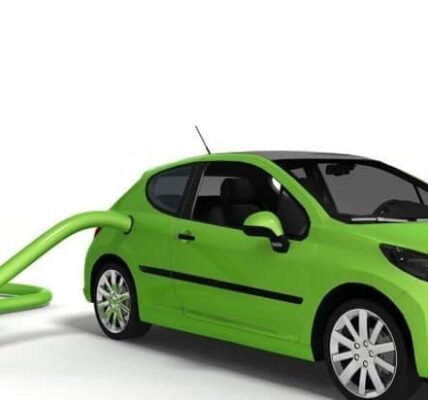