The world’s largest maker of electric-vehicle batteries has agreed to buy Canadian miner Millennial Lithium in a move to bolster its supply of key mineral lithium.

Millennial Lithium said in a statement the all-cash offer isn’t subject to a financing condition and is a “premium of approximately 6.9% to the price offered under the Ganfeng” agreement.

Lithium is a key component in the manufacture of batteries and CATL has been busy securing future supplies. It previously took stakes in Neo Lithium—an Argentina-focused lithium company—and North American Nickel, which is Greenland-focused, and Australian company Pilbara Minerals.

Back in June, CATL extended a battery-supply deal with Tesla, as per reports. It said CATL would supply battery cells to Tesla, which makes its Model 3 and Model Y vehicles in Shanghai, until December 2025. 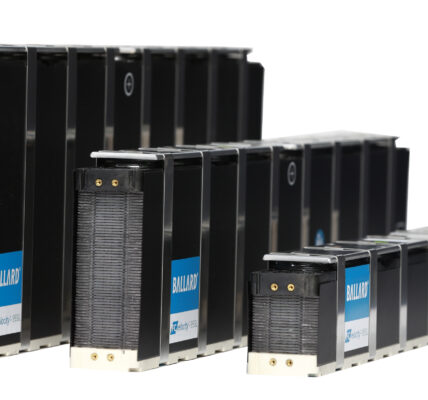 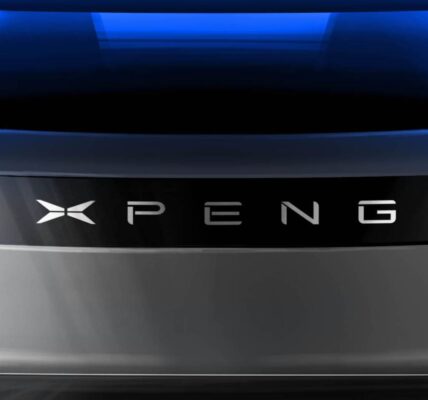 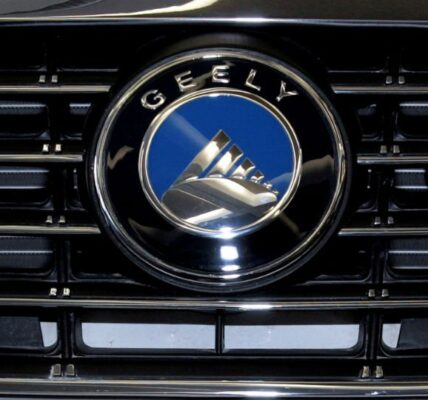 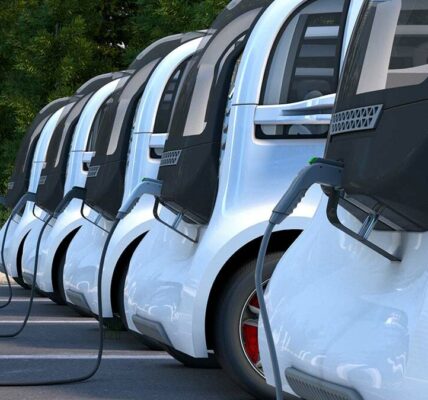