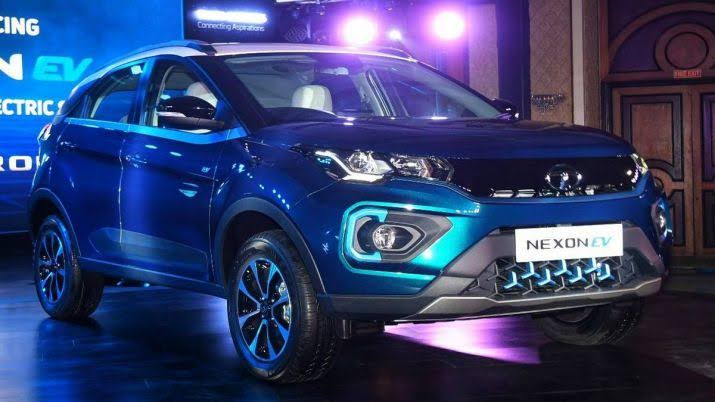 In terms of electric mobility, India’s automotive industry is still at an infant stage. In the present scenario, widespread adoption of electric vehicles can only happen in the scooter market. With Ather Energy as a benchmark, major two-wheeler manufacturers are coming with interesting electric products at reasonable prices. At the same time, the Indian four-wheeler market has only got the Hyundai Kona, MG ZS EV and Tata Nexon EV as emission-free vehicles.

Out of these, the latest and most affordable Nexon EV has emerged as the best-selling electric car in the country. Amidst the struggling period in March 2020, Tata Motors sold an appreciable 198 Nexon EV units. The MG ZS EV, which comes at a higher price tag, achieved 116 units while Hyundai Kona EV sales for the month stood at 14 units. Just like Tata Nexon, Hyundai is also working on a subcompact electric crossover with a target price range of Rs 10-15 lakh ex-showroom.

Unlike the Hyundai Kona and MG ZS EV, the Tata Nexon EV was mostly developed in India, for India. Another interesting point to note is that Tata Motors achieved this while facing one of the biggest sales declines in recent history. In fact, the fall was the highest in the industry at 84%.

The 2020MY Nexon EV is the first product from Tata Motors’ electric portfolio to come with a ‘Ziptron powertrain’. This couples a permanent-magnet AC motor to a 30.2kWh lithium-ion IP67-certified battery pack. Put together, the output figures stand at 127bhp and 245Nm of torque. With the battery in full, the Tata Nexon EV has an ARAI-claimed range of 312km. The real-world driving range could be substantially less but enough to commute daily in city traffic.

The Mahindra eXUV300 is based on the brand’s new MESMA 350 electric architecture. The 350V powertrain is capable of supporting motors rated from 60kW to 280kW while battery capacities can touch even 80kWh. Of course, the eXUV300 will sport a lesser format but pack plenty to be a strong rival to the Tata Nexon EV. In fact, Mahindra Electric claims that it will have a range of more than 370km. 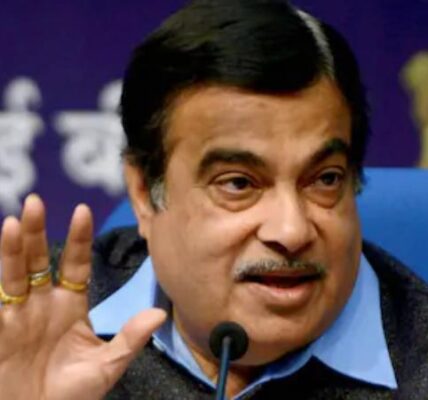 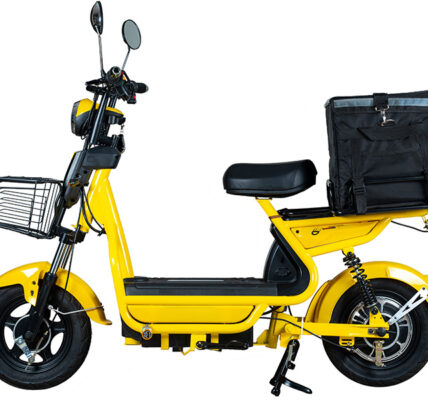 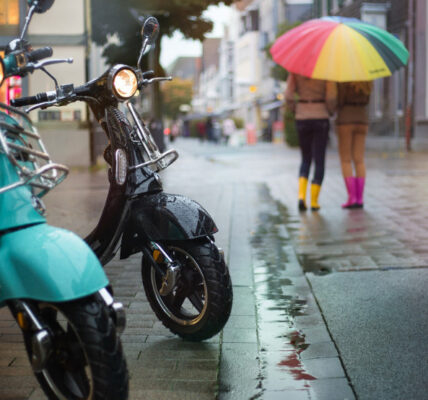 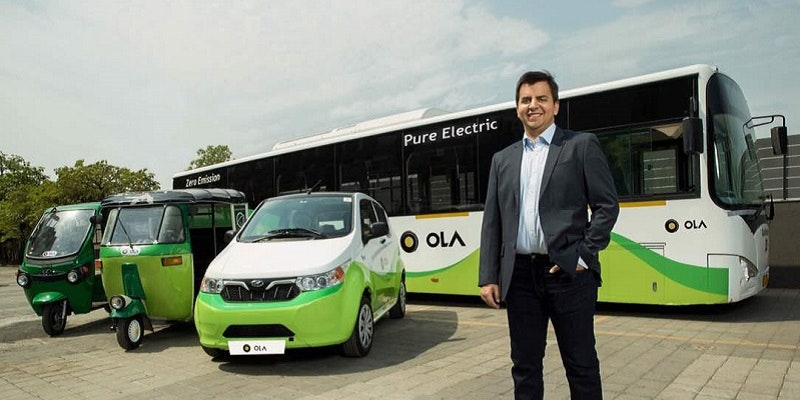