The charging stations will also be set up on NHAI and State Highways and EV related and charging infrastructure manufacturing industries in the State will be provided 100% exemption on electricity tax till December 31, 2025. Stamp duty exemption will also be given for purchase of land to set up such industries, the government said while submitting its reply in a case at the NGT.

The government submitted that it plans to promote conversion of all auto rickshaws to electric vehicles in the six major cities within the next 10 years and extend it to other cities and towns gradually. It will also support conversion of all taxis in these six cities into EVs and introduce 1,000 electric buses every year. Apart from this, private operators and educational institutions, too, would be encouraged to transition to EVs, it submitted.

The vision of the government is to attract ₹50,000 crore investment in EV manufacturing, providing infrastructure for charging, shared mobility, recycle and reuse batteries and dispose of the rejected batteries in an environment friendly manner, it said.

“At present, after the announcement of the e-vehicle policy, many new companies have started manufacturing and dealing with EVs by which the public have started to know the importance and by which they are sure that only EVs will be the future automobiles on the roads,” it further said.

The government also said that Indian Oil Corporation has come up with a new project making available Compressed Bio Gas (CBG) in Salem and Namakkal districts for use in automobiles.“Being a green gas and also environment friendly, it promotes rural economy and development contributing to nation’s growth. Permission will be granted for conversion of petrol-driven vehicles to CBG,” the government said. 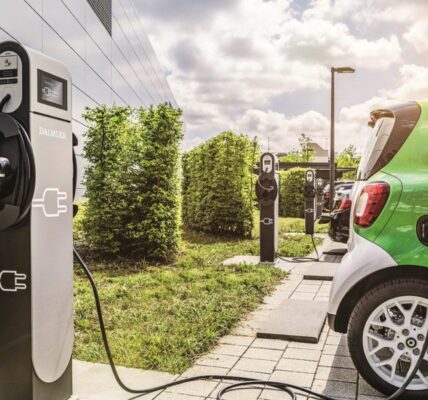 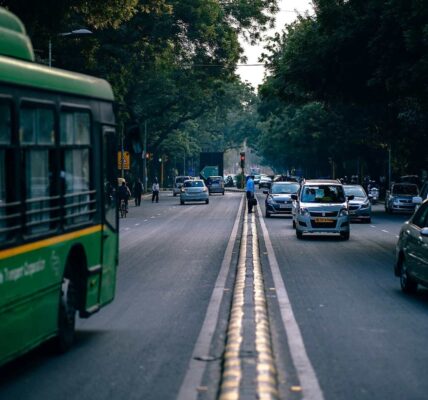 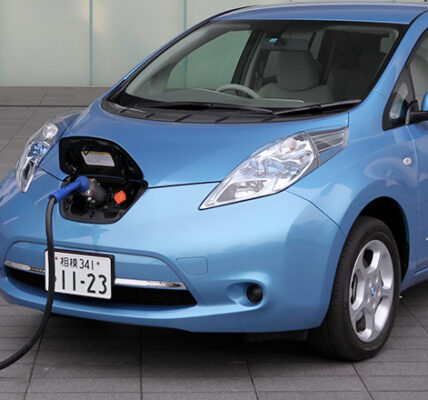 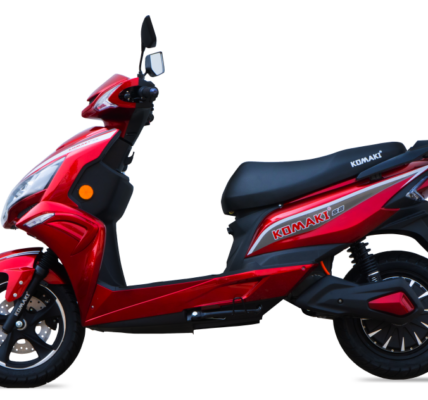