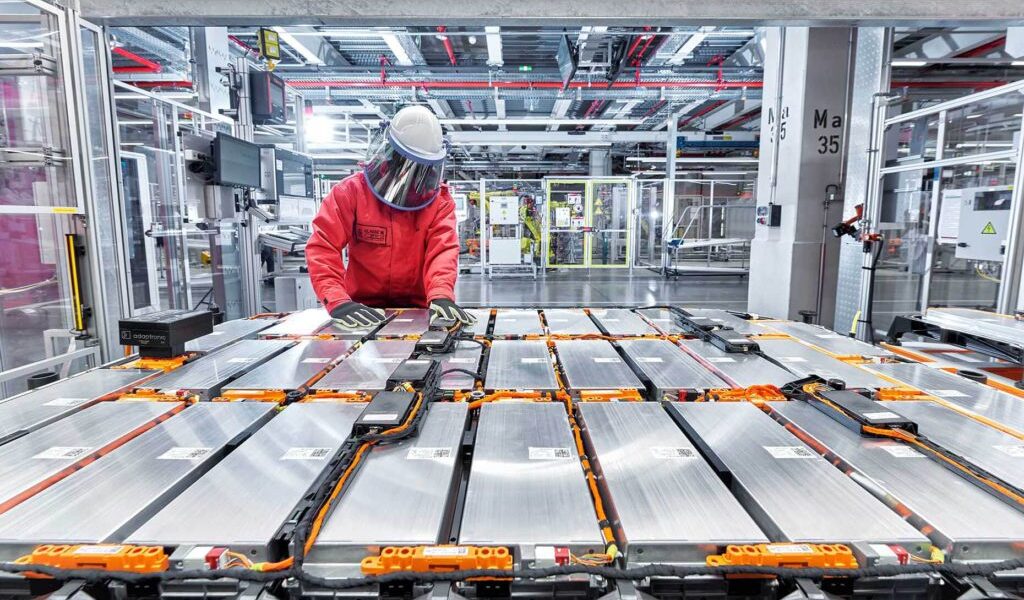 The Japanese raw materials company Sumitomo Metal Mining has announced its intention to invest 47 billion yen (about 424 million USD) in expanding its production capacities for cathode materials. The company cites the car industry’s growing demand for batteries as the reason.

Against this background, Sumitomo Metal Mining will build a new plant for nickel-based cathode materials in Besshi in the western Japanese prefecture of Ehime and also expand the production capacity of input materials at its Harima refinery in Hyogo prefecture in western Japan. The goal is to complete work at both sites in 2025. Of the 47 billion yen investment budget mentioned at the beginning, the bulk – 40 billion yen – is to be spent on the new plant, which will be built next to the existing cathode materials ‘Isoura’ plant.

Sumitomo wants to increase its output of cathode materials initially from about 5,000 tonnes to around 7,000 tonnes per month in 2025. The company then targets 10,000 tonnes per month by 2027. The expansion is subsidised by Japan’s Ministry of Economy, Trade and Industry as a contribution to strengthening supply chains and investment in Japan.

Sumitomo says in an accompanying statement that it is seeing “signs of greatly expanded demand for our nickel-based products”. The group’s existing customers include Panasonic. Its lithium-ion batteries with Sumitomo’s nickel-based cathode materials are installed in Tesla electric vehicles, among others.

Sumitomo Metal Mining is one of 37 companies in the Japanese Sumitomo Group, a conglomerate with historical roots going back several centuries. 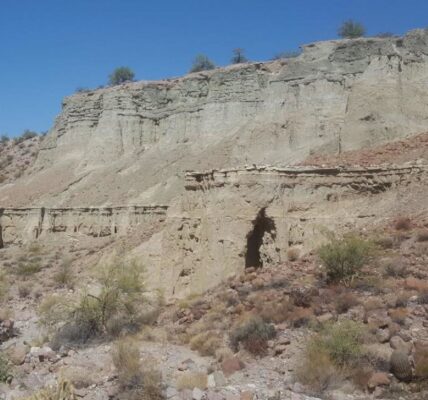 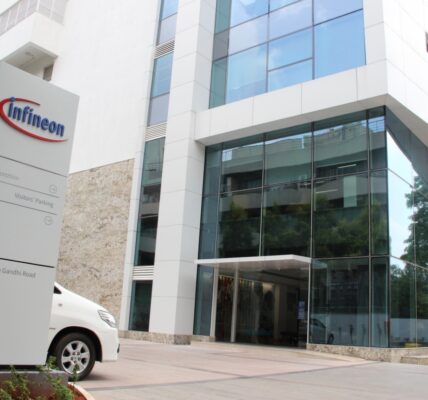 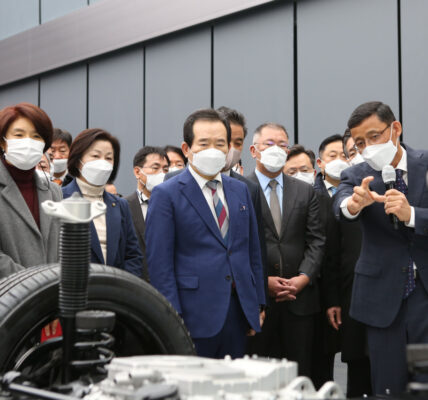